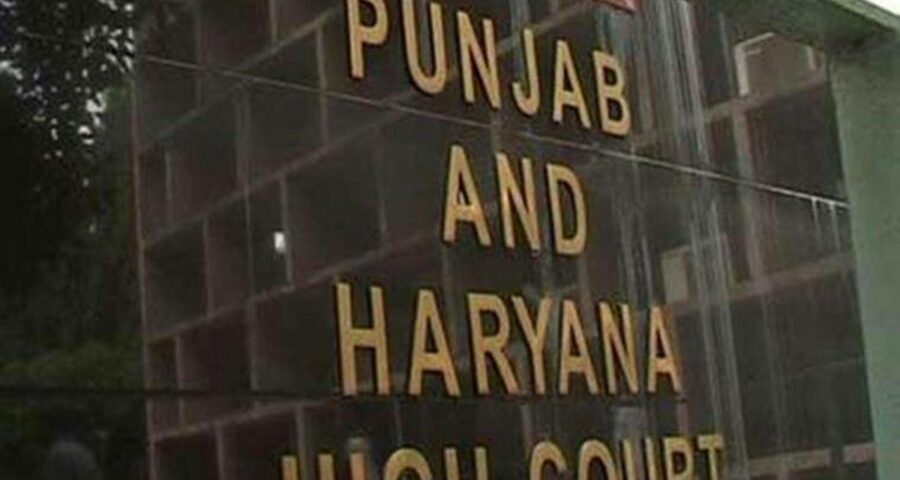 The petitioner couple, through their counsel, Puja Chopra, had contended that the petitioners on May 27 got married according to Hindu rites and ceremonies at a temple at Pinjore. DIRECTING THE Hoshiarpur SSP to decide on the protection plea of a couple wherein the girl is a minor, the Punjab and Haryana High Court observed that just because the girl not being of marriageable age cannot be a reason to deprive her of her fundamental rights.

The petitioner couple, through their counsel, Puja Chopra, had contended that the petitioners on May 27 got married according to Hindu rites and ceremonies at a temple at Pinjore.

However after this, they started receiving threats from the family members of the girl, the petition claimed.

The bench of Justice Alka Sarin held: “Though the issue in hand is not with regard to the validity of the marriage, but that the petitioners are seeking protection of their life and liberty as envisaged under Article 21 of the Constitution of India. Article 21 of the Constitution of India provides for protection of life and personal liberty and further lays down that no person shall be deprived of her or his life and personal liberty except as per the procedure established by law.”

“In the present case, petitioner No.2 (girl) is a minor as per her Aadhaar Card. However, this Court cannot shut its eyes to the fact that the apprehension of the petitioners needs to be addressed. Merely because petitioner No.2 is not of marriageable age, she cannot possibly be deprived of her fundamental rights as envisaged in the Constitution of India,” said the High Court bench of Justice Alka Sarin.