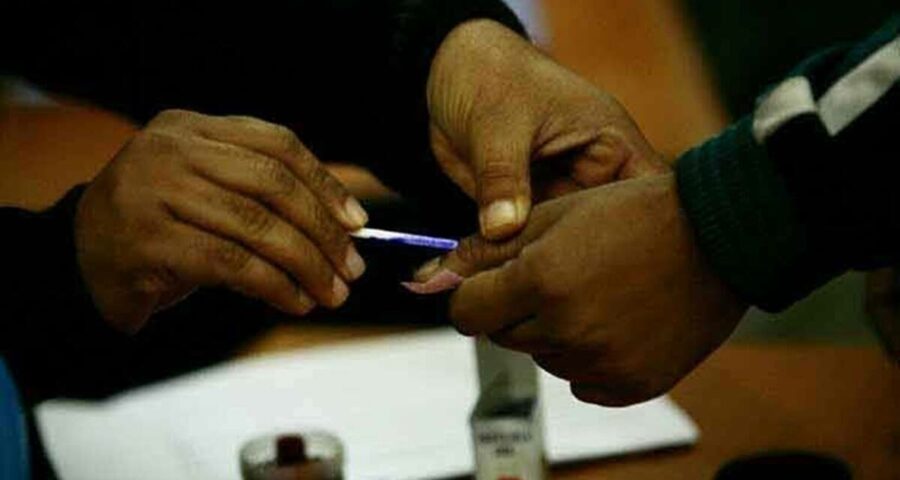 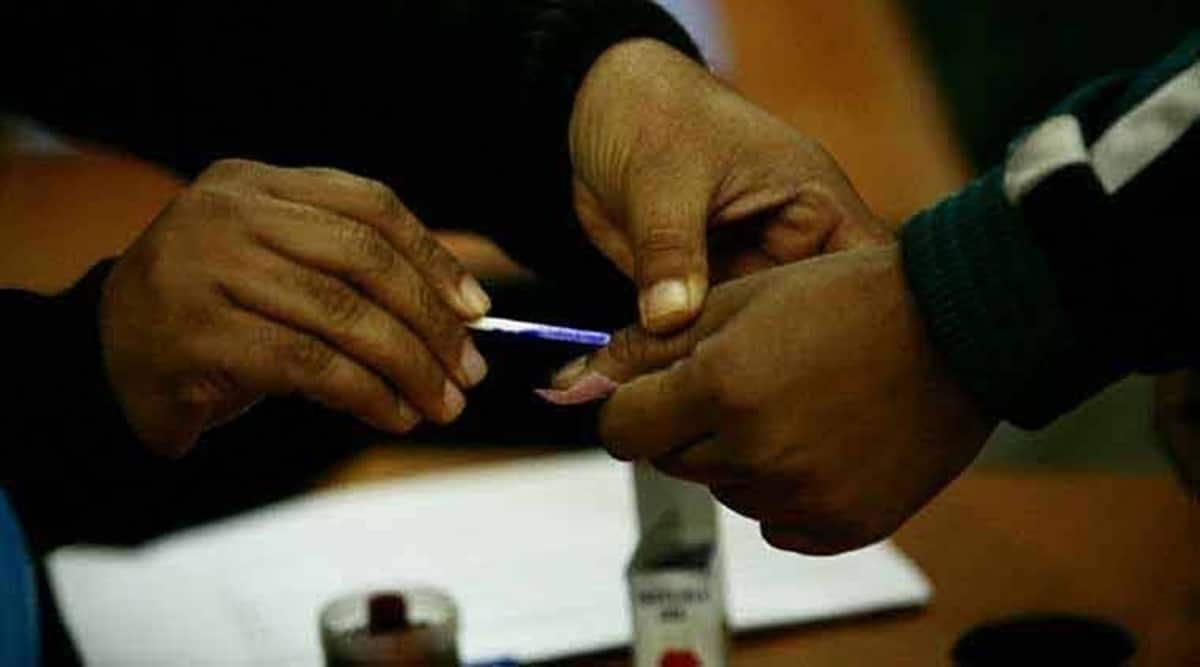 Elections to the Gandhinagar Municipal Corporation (GMC) — the local body managing the affairs of the state capital — that were suspended in April 2021 due to the second wave of Covid-19, will be held on October 3, the State Election Commission (SEC) announced on Monday.

The SEC made it clear that because the poll process for GMC Gandhinagar civic body polls on Oct 3 was suspended, the candidates who filed the nominations earlier in the year, will only be eligible to contest the polls. The Commission, however, made an exception for Bahujan Samaj Party (BSP) and Aam Aadmi Party (AAP).

“Due to the death of BSP in ward number 8 and AAP candidate in ward number 9 of Gandhinagar Municipal Corporation, only these two parties can file nominations for fresh candidates,” State Election Commissioner Sanjay Prasad told media persons while announcing the polls.

“We had held a meeting with the secretary of health department on Saturday (September 4), and we were told that the number of Covid cases have reduced a lot and so there is no problem in announcing the polls,” he added. On Monday, there were zero new Covid cases in GMC area.

Regarding expenditure for Gandhinagar polls, the Commissioner said, “The limit of expenditure for polls has not been increased… so candidates who have already spent a certain amount while canvassing (in March-April 2021), will be eligible only to use the remaining amount.”

In the previous poll held in 2016, both the Congress and BJP won equal number of seats. However, the body headed by the BJP came to power after members from Congress switched sides. The polls for GMC have always been closely contested between the BJP and the Congress. In 2011, the Congress won more seats than the BJP. However, after defection, BJP came to power. These polls gain importance as they are the last round of elections before the state assembly elections in 2022.

“From today, the model code of conduct comes into force… WE have made arrangements to file nominations online,” Prasad said. Electronic voting machines will be used in all the polls.