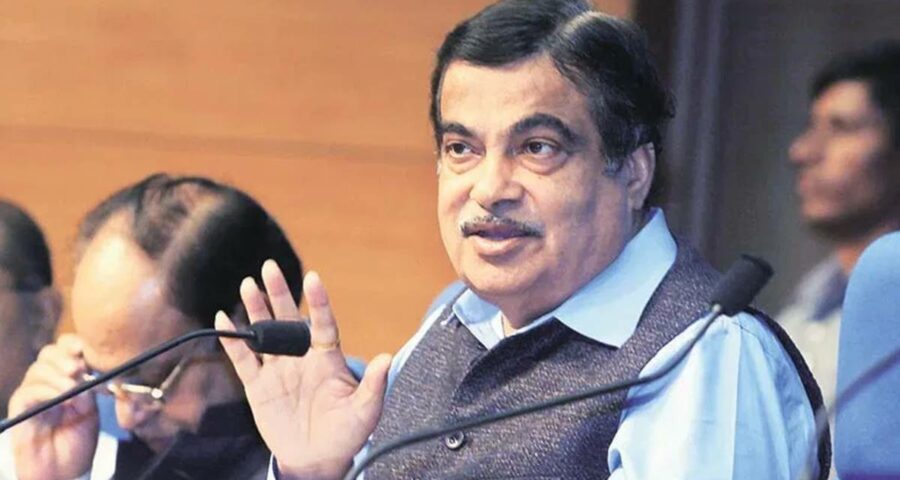 In an interaction with industrialists at a hotel in Dona Paula, held to discuss the Centre’s Gati Shakti programme, Gadkari said that during his term as Minister for Shipping, he had proposed an extension of the draft at the Mormugoa Port Trust (MPT) to 18 meters. Litigation by environmentalists is a major hurdle in the development of Goa, Union Minister for Road Transport and Highways Nitin Gadkari said on Monday.

Speaking after the inauguration of the National Highway link between Loutolim and an industrial estate at Verna in south Goa, the minister said: “Here, a lot of people go to court in the name of environment, stall work. That stops development in Goa. Ecology, environment and development should go hand in hand. And I am a staunch supporter of ecology and environment… I use an electric car in Nagpur and in a month, I will be using a car that runs on green hydrogen in Delhi. We want to switch to green fuel made by our farmers.”

In an interaction with industrialists at a hotel in Dona Paula, held to discuss the Centre’s Gati Shakti programme, Gadkari said that during his term as Minister for Shipping, he had proposed an extension of the draft at the Mormugoa Port Trust (MPT) to 18 meters. He was, however, informed that the proposal had been stayed by the National Green Tribunal (NGT). “In Goa, there is a lot of problem. You need to have interference or take responsibility to clear that. We need cooperation from the environment people and the judiciary. Without that, it will be difficult to implement projects.”

Asked about the timeline for the completion of the the Zuari bridge – connecting Panaji and Margao, Gadkari said: “Aap ka achcha hai, kaam bhi nahi karne dete, environment wale court jaate hai aur baadme mujhse hi puchte hai kaam kab hoga (You have it good. You don’t allow us to work, then you come and ask me by when the work will be completed).”

Talking also about another national highway connecting Goa to Karnataka that was awaiting environmental clearance, he said, “We need to educate people that we want development and we want to maintain ecology and environment too.”

“A lot of people may be opposing but majority of the people support these projects. But the majority is silent. They make no statement, in court or in the NGT or in newspapers, that they want these projects. Silence of good people is also a problem,” said Gadkari.

He said that he hoped to open at least one lane of the Zuari Bridge before the Code of Conduct kicks in ahead of the legislative assembly polls in Goa, slated for February 2022.

He said that the Centre had sanctioned Rs 25,000 crore for road construction in Goa and that his ministry would complete a connecting road to the upcoming Mopa Airport in North Goa at a cost of Rs 1,200 crore.

Gadkari also announced that there was a proposal to construct a viewing gallery atop the under-construction cable-suspended Zuari bridge and make it a tourist attraction that, he said, would be more popular than the Eifel Tower.

“It will have state of the art road construction, a museum, a revolving restaurant, an attraction for tourists from over the world. We want to make it like Eifel tower. It will be a tourism benchmark,” said Gadkari.

He said that the state government has already agreed to allot 50-60 hectares of land for the project that will entail a food court and a place for Goan handicrafts to be sold.