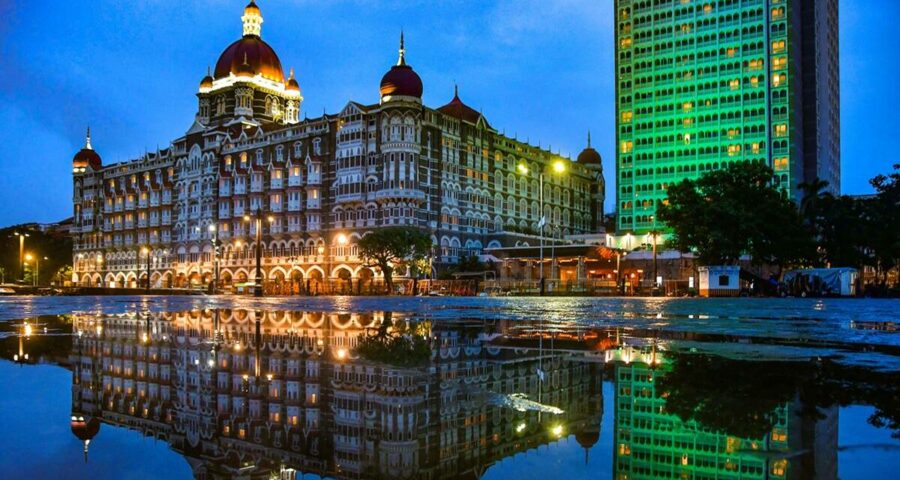 After a week of heavy rainfall, Mumbai on Saturday woke up to a partly sunny sky with IMD's Santacruz observatory recording light rainfall at 5.9 mm in the last 24 hours. Rainfall activity over the entire Konkan coast and Madhya Maharashtra, which has been witnessing extremely heavy showers since Wednesday, is likely to subside from Sunday.

According to the five-day forecast issued by the India Meteorological Department (IMD) on Saturday, Raigad, Ratnagiri Sindhudurg, Pune, Kolhapur and Satara districts – which are witnessing devastating floods – are on yellow alert, indicating heavy rain at isolated places till Wednesday.

Starting Saturday, rain has started to subside in many parts of the state. Light rainfall and a comparatively dry week have been forecast for the state.

Inching closer to its average seasonal rainfall, Mumbai has recorded 2,026.7 mm of rain since June 1. The seasonal (June-September) average is 2,205 mm.

Images from the Doppler Radar in the city indicated a few isolated clouds over Raigad and Ratnagiri districts and some towards the ghat areas. As per the 24-hour forecast issued by IMD on Saturday, there is a possibility of light to moderate rain in Mumbai and suburbs, along with occasional intense spells.

The offshore trough at mean sea level, which ran across Maharashtra and Karnataka coasts, is now across Karnataka and Kerala coasts. “Due to the west-northwestward movement of the low-pressure area, gradual reduction in the rainfall activity is expected over Maharashtra during the next four-five days,” said IMD.

In the last week, due to several weather systems, monsoon has remained active to vigorous over most parts of Maharashtra. Most parts of Konkan-Goa and ghat areas of Madhya Maharashtra have received widespread rain with heavy to very rainfall at a few places and isolated extremely heavy showers. Fairly widespread moderate rainfall has also been recorded over Marathwada.

Incessant and heavy rainfall, which has been battering Kolhapur and Satara, continued till Saturday morning. In the last 24 hours ending 8.30 am Saturday, both districts recorded very heavy rainfall. Kolhapur recorded 181 mm and Satara saw 172.3 mm of rain.

Meanwhile, the seven lakes that supply drinking water to Mumbai are at 62.79 per cent of their holding capacity. After extremely heavy rainfall since Wednesday, moderate to light rainfall has been recorded at the lakes’ catchment areas in the last 24 hours.