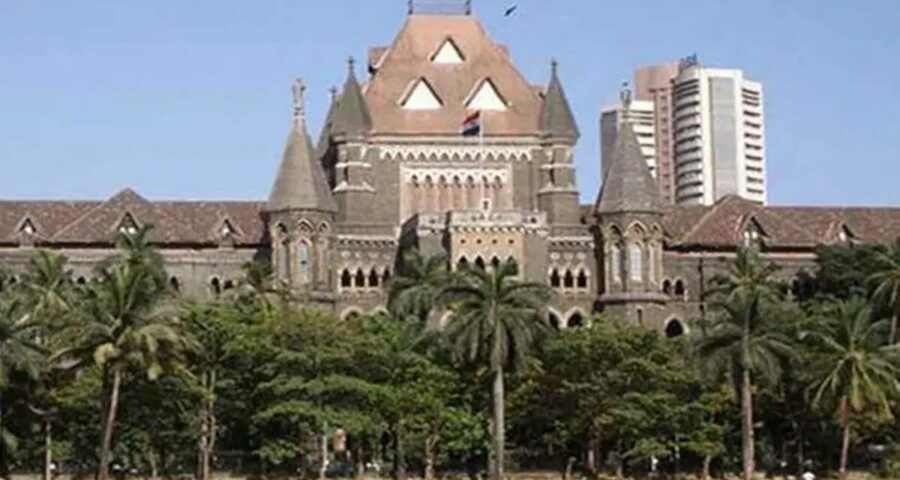 The court said that BMC's decision to fine people Rs 10,000 for parking on the road despite the presence of a parking slot nearby has to be strictly implemented. Observing that there will be chaos if a proper policy on vehicle parking is not formulated, the Bombay High Court on Thursday said that authorities should not allow families owning only one flat to have four or five cars if they do not have sufficient parking space available in their housing societies.

Maintaining that it expected the state to ensure that new and planned cities do not face issues due to illegal “on-street parking”, it asked the Navi Mumbai planning authorities to be more alive to problems of traffic congestion being faced by the people of Mumbai due to roadside parking. The court said that BMC’s decision to fine people Rs 10,000 for parking on the road despite the presence of a parking slot nearby has to be strictly implemented.

Thakur further sought directions to developers who have got development permissions after December 2, 2020 to provide sufficient parking inside housing complexes.

Justice Kulkarni orally observed: “All roads are flooded with vehicles and everywhere, 30 per cent space of roads is taken away by parking on both sides. It is a common phenomenon. These are genuine public concerns which have to be taken into consideration to come up with long term measures so that we do not have a chaotic society. There has to be a policy in place.”

The court said that if illegal parking is not controlled, “less number of free paths will be left for coming generations”. It added that the state can come up with a policy as per which a person would be allowed to buy a new vehicle only after he can prove that he has the space to park it.

“Reduction in purchase of new cars is needed. You cannot have four or five cars in a family just because you can afford it, unless requisite parking is granted in the (housing) society. It was mentioned earlier that the state would make it mandatory for everyone to show (availability of) parking space before vehicle registration. What is the status of that policy?” the HC asked.

It also suggested that state and civic authorities should permit multi-level basement parking in housing or commercial complexes and adopt similar measures taken by Pune.

The HC directed state lawyer Manish Pable to file a reply to the PIL within two weeks while maintaining that no further extension will be given to state to file a response.