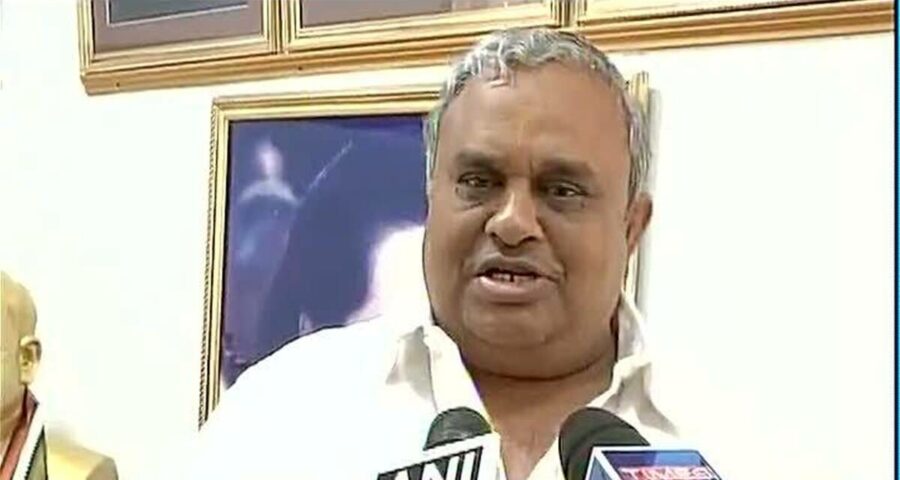 Former Member of Parliament and vice-president of Tamil Maanila Congress (TMC) party, BS Gnanadesikan (71) passed away in Chennai on Friday. As per reports, he was admitted to Apollo Hospital on November 11 where he was being treated for an age-related illness.

Gnanadesikan was a staunch follower of Congress leader and former Tamil Nadu Chief Minister K Kamaraj. In 1996, when GK Moopanar-led faction split away from the Tamil Nadu Congress Committee (TNCC), Gnanadesikan joined Moopanar and served as the general secretary of the party till 2002. After Moopanar’s demise, his son GK Vasan merged the TMC with TNCC and Gnanadesikan returned to the Congress fold. From 2011-2014, he served as the president of TNCC. In 2014 December, he returned to TMC and stayed with the party till his last breath.

Gnanadesikan is survived by his wife and two children.