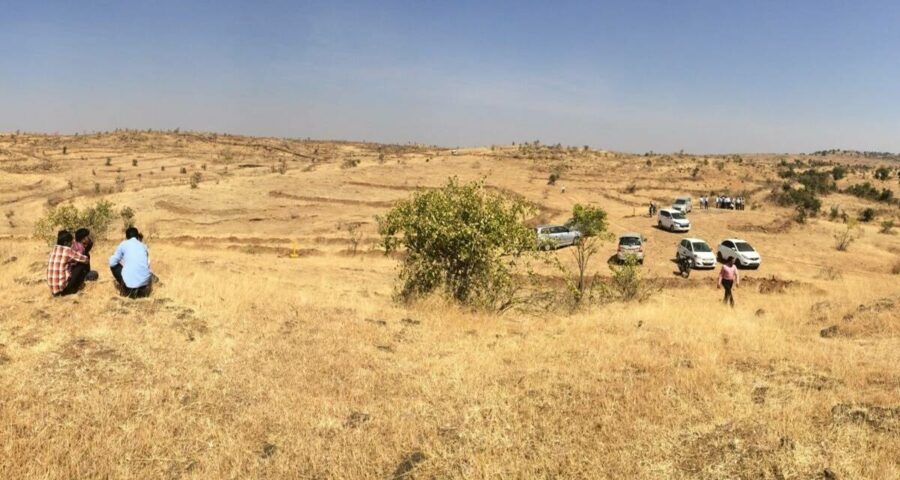 The cabinet, in February 2016, had approved setting up the third LIGO facility in India and the works to finalise the site was taken up thereafter. Five years after getting the cabinet’s ‘in-principle’ approval, the LIGO-India consortium is still awaiting its ‘full-approval,’ required to erect its third observatory in India.

“We are awaiting for the ‘full approval’ for LIGO-India,” said Somak Raychaudhury, director, Inter University Centre for Astronomy and Astrophysics (IUCAA), which is one of the participating institutions in the LIGO project. He was speaking at a webinar titled ‘Recent milestones in Gravitational wave astronomy’ organised by LIGO-India on Friday.

The historic detection of gravitational waves happened in September 2015 and its official announcement was made in February 2016.

The cabinet, in February 2016, had approved setting up the third LIGO facility in India and the works to finalise the site was taken up thereafter.

This facility, to be built at an estimated Rs 1,200 crore, will come up at Dudhala village in Hingoli district of Maharashtra. The observatory in India will be jointly funded by the Department of Atomic Energy (DAE) and Department of Science and Technology(DST).

In March that year, an MoU was signed between DAE-DAT and National Science Foundation, USA.

The delay in granting the full approval would mean a corresponding delay in the commencement of the civil construction works at the Hingoli site, measuring over a 100 hectares. As per the original plans, the LIGO-India facility was to be made operational by 2024, which now seems highly unlikely.

While Covid-19 pandemic could have possibly delayed the further course of decision making at the highest levels, science and gravitational wave discoveries continue in full swing, the LIGO-India scientists shared during the webinar.

Presently, two Laser Interferometer Gravitationalwave Observatory (LIGO) facilities are operational at Hanford and Livingston in the US.