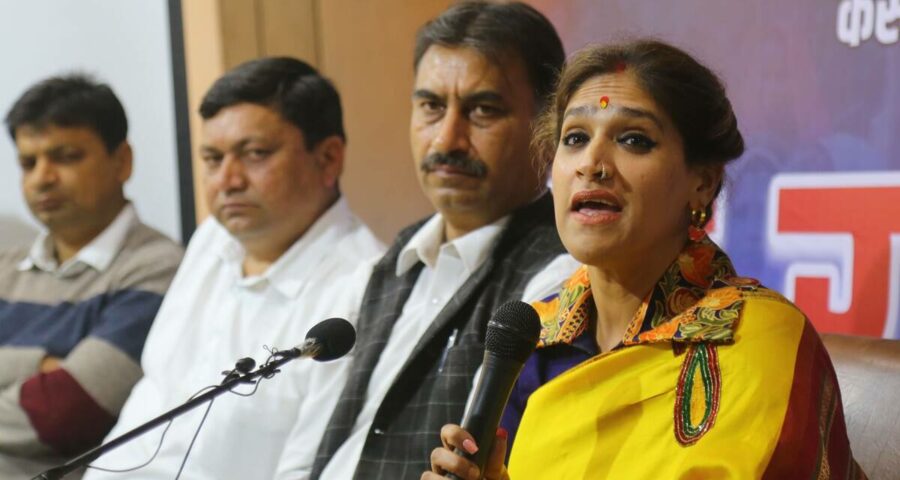 Tanwar, who was once considered close to the Gandhi family, had quit Congress ahead of the 2019 Haryana Assembly polls. 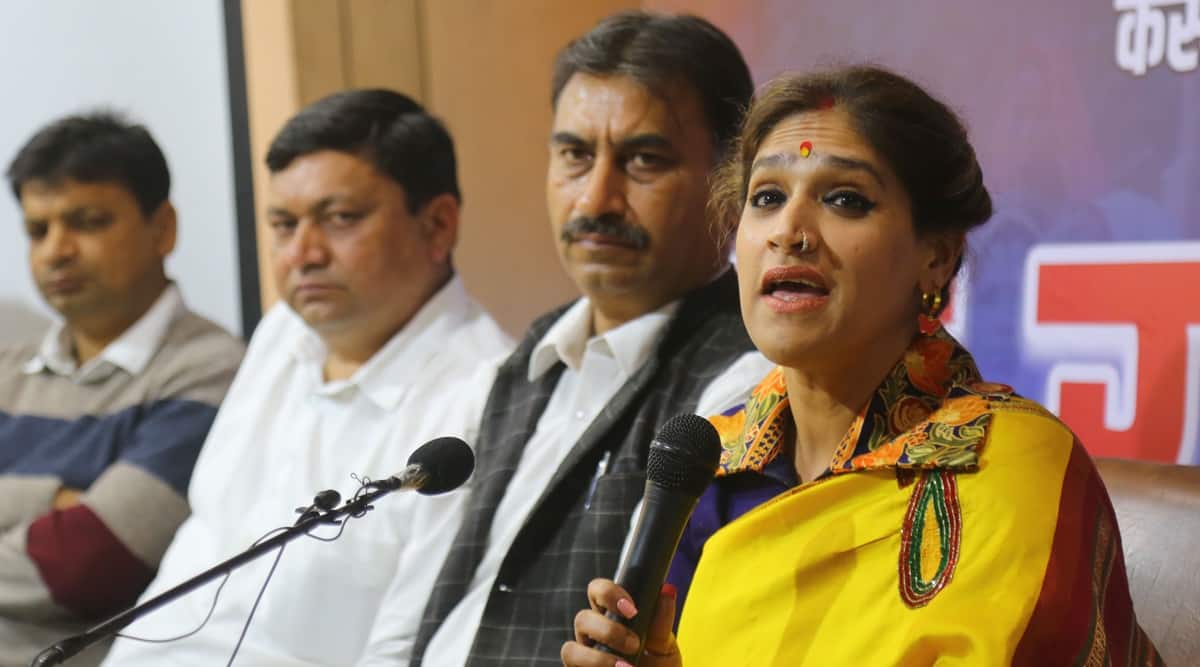 Having remained in political wilderness for 16 months after he quit the Congress, the party’s former Haryana unit chief Ashok Tanwar Thursday launched his own outfit Apna Bharat Morcha (ABM). Tanwar, who was once considered close to the Gandhi family, had quit Congress ahead of the 2019 Haryana Assembly polls.

Launching the outfit in Delhi, Tanwar said the ABM will come up as an alternative to the Congress and BJP. “It is a value driven initiative, which will work on a three-pillared approach of dialogue, debate and discussion to add verve to Indian ethos of unity in diversity and lay the foundation for truly making our country the land of hope and fulfilment,” said Tanwar.

Congress’ former Tripura unit chief Kirit Pradyot Deb Barman was present at the launch ceremony in Delhi while Tanwar claimed that his supporters from various states, including Punjab and Haryana, attended the event virtually.

Earlier, while resigning from the Congress amid factionalism, Tanwar, who was an MP from Sirsa in Lok Sabha during 2009-14, had said that the party has been “plagued by feudal attitudes and medieval conspiracies” and that “party workers who rise from the grassroots and belong to non-political family backgrounds are not valued while money, blackmail and pressure tactics seem to work”.

He had also called himself as one of the “victims of prejudices that are aimed at defending dynastic politics, which is deep-rooted and omnipresent in Congress party”.

He had revolted against the party’s leadership alleging irregularities and corruption in ticket distribution and even protested outside the Congress chief’s 10 Janpath residence. He was replaced by Kumari Selja as the state party chief while Tanwar’s bete noire and former chief minister Bhupinder Singh Hooda was made the Congress legislative party leader.

On the need for launching new political front, the 44-year-old leader said a platform was needed to “crystallise positive energies” and “fulfill the aspirations” of youth of the nation. “Apna Bharat Morcha will be an agent for positive changes and a platform to give voice to the voiceless. It will be a dynamic, value-based platform for consolidating diverse voices and perspectives, which are neglected by the mainstream political parties. It is a movement against the tyranny of ideological vacuum and apathy of the present leadership,” he added.