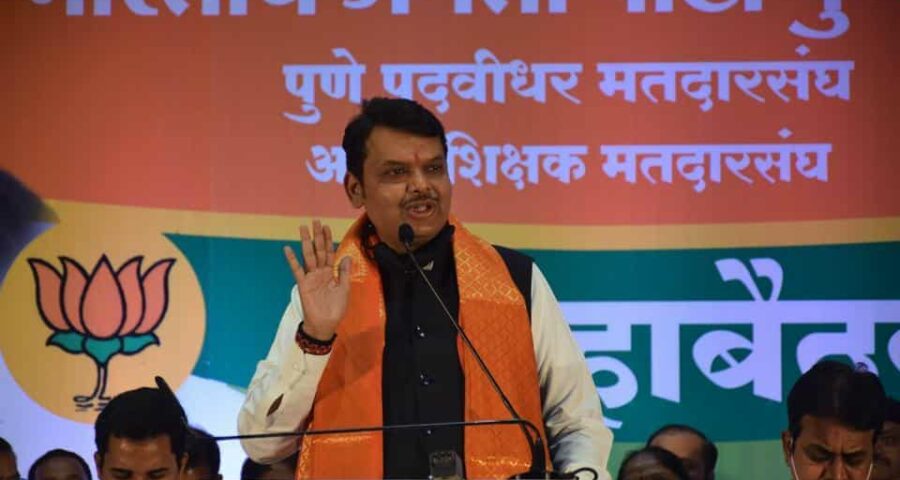 Former Maharashtra Chief Minister and the leader of opposition in the state Assembly Devendra Fadnavis on Thursday said it was “unfortunate” that DGP Subodh Jaiswal chose to go on .

Briefing the media, Fadnavis said, “It is a very sad and unfortunate development that a good officer like him had to request for a central deputation. He is a good officer but he was frustrated due to the continuous interference from the government, particularly the state home ministry.”

“Though the police department falls under the home ministry, we should provide some independence to such a crucial department for its day-to-day function,” added the Bharatiya Janata Party leader.

Fadnavis alleged over interference in the police department by the Maha Vikas Aghadi-led state government and of transferring the DGP without taking him into confidence.

“In any department, people come and go but the department keeps running. At the same time, it is also true that the officer of such calibre should go to another department like this. It is unfortunate,” reiterated the former chief minister.

Farewell to an eminent Gandhian, a gentleman 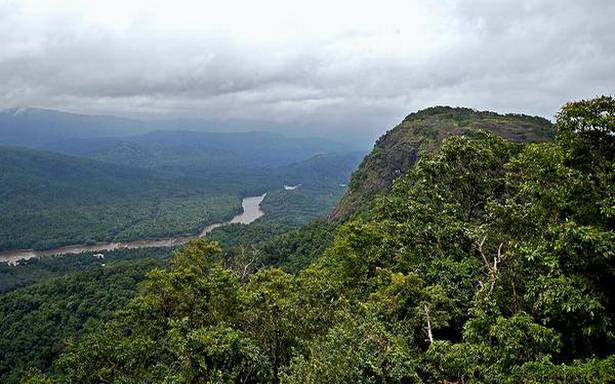 SC upholds IBC’s Section 32A: Why is it important, what are the implications?
We and our partners use cookies on this site to improve our service, perform analytics, personalize advertising, measure advertising performance, and remember website preferences.Ok