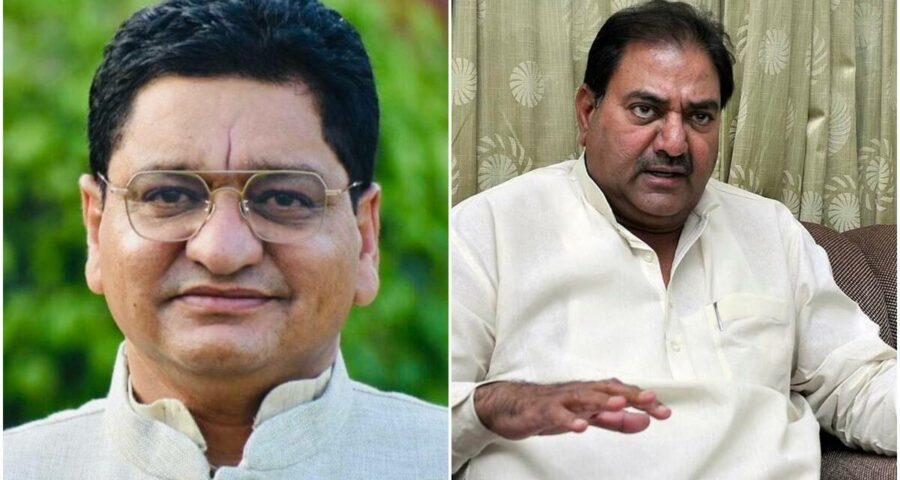 Pawan Beniwal claimed that people of the constituency were already fed up of BJP-JJP dispensation and would surely support him and Congress party in the bypoll. 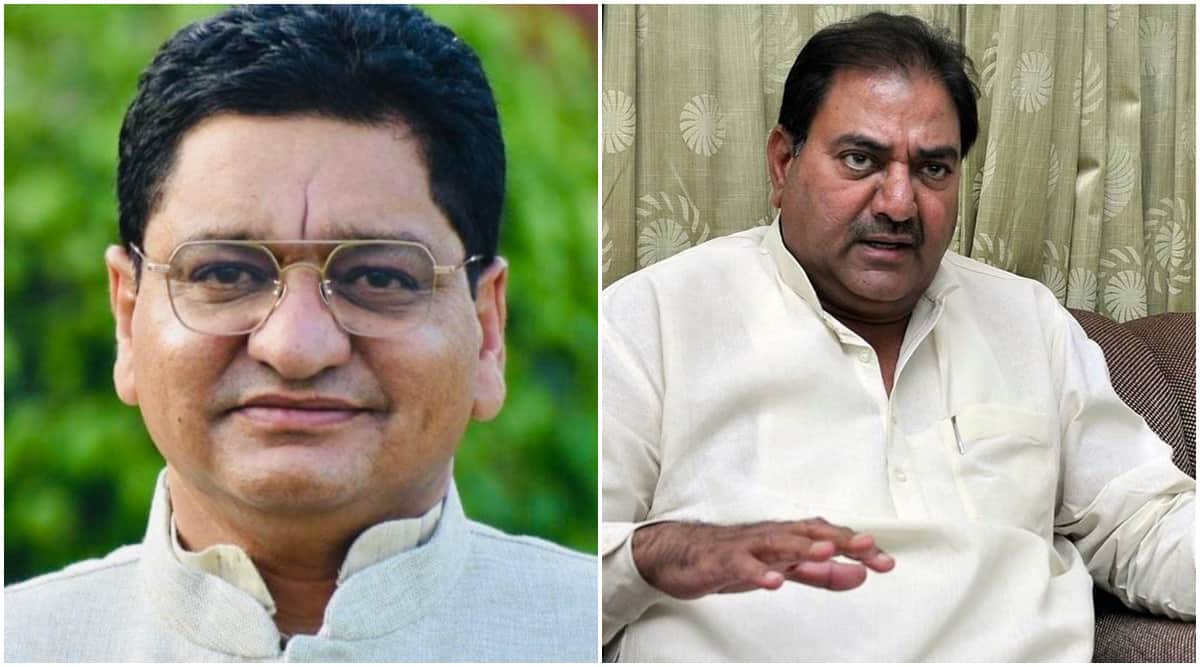 Both leaders, accompanied by their supporters reached SDM’s office and filed their papers on the last day of filing nominations.

While Chautala was accompanied by his supporters and INLD’s office-bearers, Beniwal was accompanied by HPCC chief Kumari Selja and CLP leader and Leader of Opposition in the Vidhan Sabha, Bhupinder Singh Hooda. BJP’s nominee, Gobind Kanda, had filed his nomination papers Thursday.

Talking to media after filing his nomination papers, Abhay said, “I will be hitting a sixer this time. I had resigned because farmers wanted all the MLAs to stand with them in their agitation against these three black farm legislations. I was the only one out of the 90-member House who accepted their wish and stood by them. This bypoll is a contest between people of Ellenabad, farmers and the three black farm legislations imposed by the government on all of us. I am sure people of Ellenabad and farmers would win this bypoll”.

Lashing out at BJP-JJP and Congress candidates, Abhay said, “BJP-JJP could not even find a candidate from among their party workers. They had to nominate a person who had joined BJP four days ago. They have no presence in Ellenabad and people of this constituency and farmers will ensure that the ruling dispensation’s candidate would not even be able to save his security deposit. As far as Congress is concerned, if they were farmers’ well-wishers their MLAs would also have resigned from the Vidhan Sabha like I did. But they did not do anything like that. Rather, it was Congress regime when the draft of these three black farm legislations was prepared. They could not get it passed because they did not have adequate numbers in Parliament.”

Further lashing out at the Congress, Abhay added, “Bharat Singh Beniwal is an old Congress worker and had contested earlier as Congress nominee from Ellenabad. But, this time his party ditched him and rather nominated Pawan Beniwal, who had been contesting as BJP nominee and has now joined Congress”.

Pawan Beniwal claimed that people of the constituency were already fed up of BJP-JJP dispensation and would surely support him and Congress party in the bypoll.

Haryana Additional Chief Electoral Officer, Hema Sharma, said, “The Election Department is committed to conduct the bypolls to Ellenabad Assembly constituency in Sirsa district in a free, transparent, fair and safe manner…The time limit for campaigning has been fixed by the Central Election Commission till 7 pm. After that, election campaigning will not be allowed from 7 pm to 10 am the next day”.