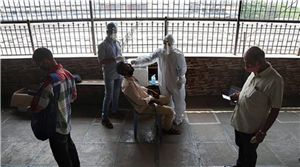 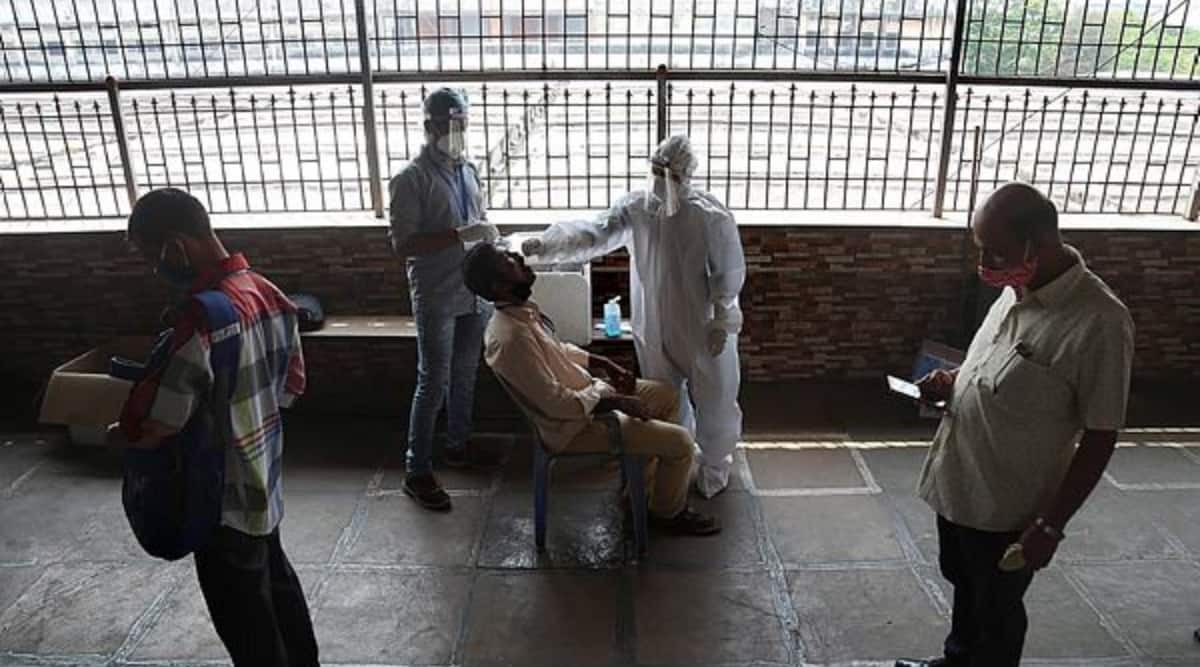 Early testing and isolating Covid-19 patients has helped keep the death rate in Washim district low, according to district officials. Till date, the district has seen 35,795 cases and 453 deaths with a recovery rate of 87 per cent.

In April, the village of Govardhan in Risod taluka of Washim district saw a spurt in Covid-19. For a village with a population of 3,100 the district authorities managed to conduct 2,608 tests of which 759 tested positive — a 30 per cent positivity rate. The challenge was to ensure proper isolation and to prevent deaths.

Till now, the village had not seen more than 13 deaths but the experience can surely help other rural areas tackle the ongoing second wave.

Located in the cotton heartland of Vidarbha, Washim had not seen a sudden surge of cases in the first wave last year. However,the district soon found itself grappling with the second wave when cases started rising after March. By April, Washim, like other parts of the state, had a large number of cases that tested the health infrastructure of the district.

The challenges for this district with a population of 12 lakh were quite a few.

Elaborating on the difficulties in ensuring isolation and setting up Covid Care Centres in the village of Govardhan, Amit Zanak, the MLA representing the Risod constituency of the district, said, “When we became aware of the high rate of positivity, testing was ramped up manifold — of the people we tested, 759 tested positive.”

The village school was converted overnight into a Covid Care Centre and people were isolated there. According to authorities, most of the cases in this village were asymptomatic. “But it was important to adhere to norms of isolation, which in a rural set up were tough to administer,” he admitted. Besides the isolation center, the staff of two primary healthcare centres being pressed into service in the village.

Besides Govardhan, villages like Degaon, Linga Kothwal, Hivrapen and Karda in the taluka had also reported very high positivity rates.

Both Zanak and District Collector S Shanmugarajan said that one of the reasons for the high positivity rate was the high number of tests conducted by them. As a result, authorities were able to identify patients early, which prevented many deaths. “Overall, I will say that this model of testing and tracing helped us keep the death rates low,” he said.