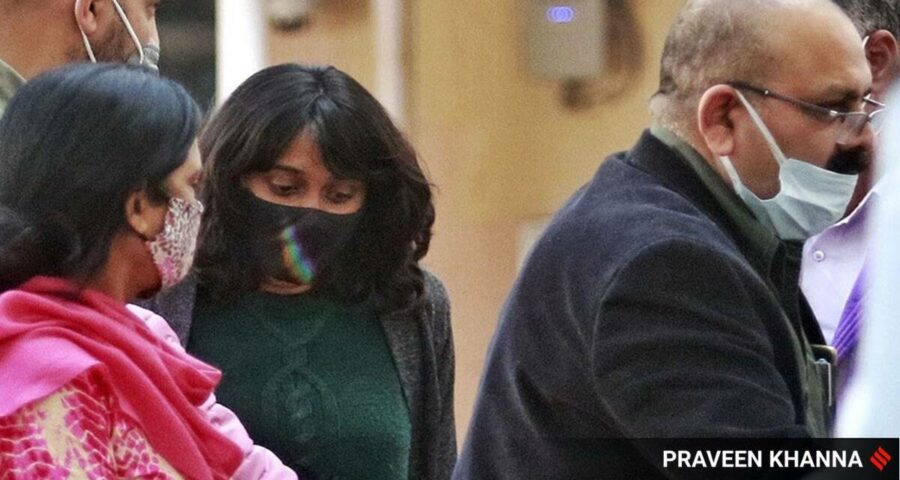 Ravi, who was arrested from her Bengaluru home on February 13 and released on bail 10 days later by a Delhi court, was accused of being a “key conspirator” in the dissemination of a toolkit in the form of a Google document on the farmer protests, which was shared on Twitter by Swedish climate activist Greta Thunberg. 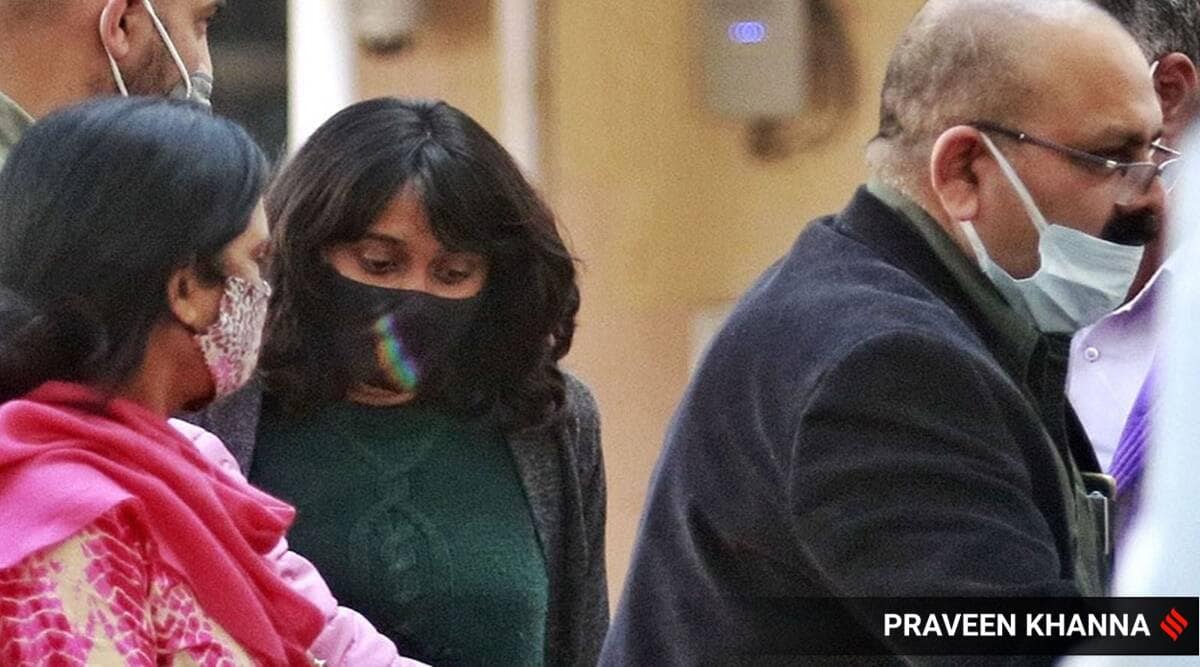 The probe into the case against climate activist Disha Ravi, who was arrested February by Delhi Police in connection with a toolkit on the farmer protests, has hit a roadblock, with neither Google nor Zoom responding to queries by investigators.

Sources told The Indian Express that this means police will most likely not file a chargesheet against Ravi who was booked under IPC sections relating to sedition, promoting enmity and criminal conspiracy. One of the options on the table, sources said, is filing a closure report in the case.

Ravi, who was arrested from her Bengaluru home on February 13 and released on bail 10 days later by a Delhi court, was accused of being a “key conspirator” in the dissemination of a toolkit in the form of a Google document on the farmer protests, which was shared on Twitter by Swedish climate activist Greta Thunberg. Mumbai-based advocate Nikita Jacob and engineer Shantanu were accused of making and editing the toolkit with her.

In the FIR lodged by Delhi Police against the creators of the toolkit, it was alleged that its contents made it evident that the January 26 “violence” in Delhi during a tractor rally by farmers was a “pre-planned conspiracy” aimed at attacking India’s “sovereignty” and “security”.

Police had alleged that Ravi helped draft the toolkit and collaborated with “pro-Khalistani group Poetic Justice Foundation” to spread “disaffection against the Indian state”.

However, eight months later, the investigation has come to a standstill, senior officers told The Indian Express. An officer from the Cyber Cell said they wrote to US video communication platform Zoom in February itself, but have not received any response.

“We had found that Ravi and Nikita Jacob were allegedly on a Zoom call with PFJ’s Mo Dhaliwal, who is based in Canada, before the January 26 Red Fort violence, and needed details of the call, but officials in the US haven’t replied. We can’t send them any time-bound notice because they are not in India. Jacob and Shantanu both work for the UK-based organisation Extinction Rebellion. We tried contacting their organisation as well, but that too led nowhere,” the officer said.

Investigators faced the same issue when they contacted Google for information about the document, it is learnt.

Investigating officers are also learnt to have questioned Ravi after she was released on bail, but have not been able to conclusively link her to the “criminal conspiracy” behind the January 26 violence.

Sources said the probe team is looking at options, including a closure report in the case. “We haven’t filed the chargesheet since we have not been able to receive more information and documents required to continue the investigation. A final report will be filed soon,” sources said.

On February 23, Additional Sessions Judge Dharmender Rana granted bail to Ravi, observing that “citizens are conscience keepers of government in any democratic nation” and “cannot be put behind the bars simply because they choose to disagree with the State policies”, and that the “offence of sedition cannot be invoked to minister to the wounded vanity of governments”. He also noted that the police “resistance to the bail plea seems to be more of ornamental in nature”.