In 2019, the BJP leader had claimed that that Indian cow milk contains “traces of gold, which is why its colour is yellow”. 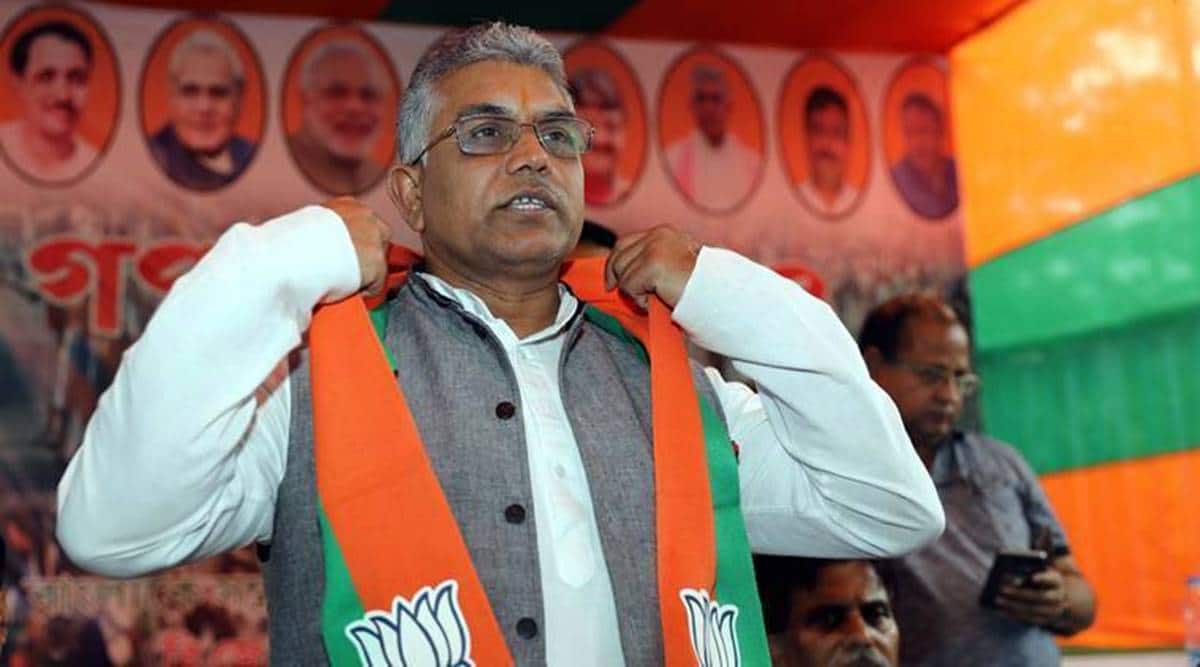 BENGAL BJP president Dilip Ghosh on Friday sparked a controversy after he claimed that those who drink packaged milk would never understand the “real value of gold in cow milk”. In 2019, the BJP leader had claimed that that Indian cow milk contains “traces of gold, which is why its colour is yellow”.

Addressing a party programme at its Hastings office on Friday, Ghosh said, “Cows are no longer kept at homes in West Bengal. People do not understand why it is important to keep cows at home. Today everyone is buying packaged milk, which is not real milk at all. When I had said that there are traces of gold in cow’s milk, several people criticised me. But those who have never consumed real milk, how will they understand the real value of gold in cow’s milk?”

Reacting to Ghosh’s remarks, state minister and senior TMC leader Firhad Hakim said, “He says a lot of things but no one takes him seriously. But if he can give us a cow that produces milk with gold, we will send it for research purposes. If he is unable to find such a cow, he should stop making such comments.”

Addressing a news conference later in the day, Ghosh said “wrong policies of the state government are hurting the interests of farmers who are not getting the benefit of minimum support price (MSP).”