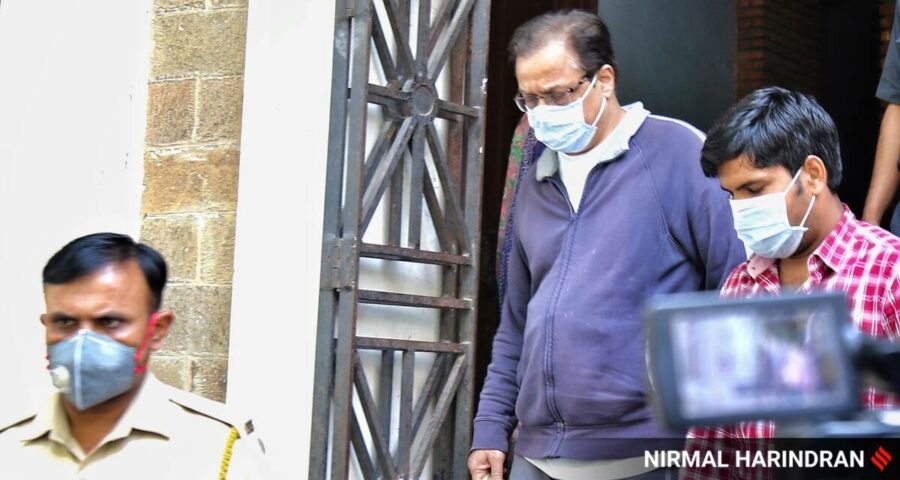 The CBI on Wednesday opposed a plea in Bombay High Court by Yes Bank founder Rana Kapoor’s wife and two daughters, booked in connection with alleged fraud in the DHFL money-laundering case, against a special CBI court order rejecting their bail pleas.

A special court had on September 18 rejected the bail applications of Bindu Kapoor, Roshni Kapoor and Radha Kapoor, who were named as accused in the DHFL case but were not initially arrested during the probe. The court had sent them to judicial custody till September 23.

Rana Kapoor was arrested on March 8 last year by the Enforcement Directorate (ED) in another case related to alleged kickbacks received by him in lieu of loans given to infrastructure company DHFL.

In their bail pleas before the High Court filed through advocate Archit Jaykar, the applicants claimed, “Special court fell into grave error in refusing bail to the applicant, acting in gross and abhorrent abrogation of Supreme Court directions unequivocally applicable in the case.”

On Wednesday, advocate Hiten S Venegaonkar representing CBI opposed the pleas by justifying the special court’s decision and said that the CBI court was merely securing the presence of the accused for the purpose of trial, and therefore the accused were remanded in judicial custody.

Due to paucity of time, Justice Dangre adjourned the hearing and the same will be continued on Thursday.

In a plea filed through advocate Vijay Aggarwal, she has claimed that she is unable to travel to India in view of restrictions imposed due to Covid-19 pandemic and sought to appear through virtual mode.

Rana Kapoor has also moved a plea challenging the August 14 order of the special CBI Court, which rejected his plea against remanding him to CBI custody.

A single-judge bench of Justice Sandeep K Shinde has posted further hearing on both the pleas to October 14.