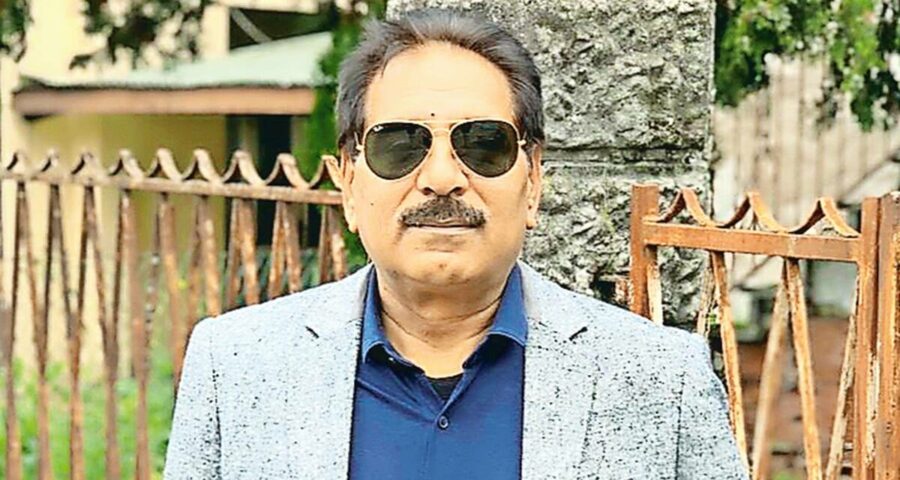 From delivering health services to communities located over different islands to providing electricity to islanders, from having seven-year international working experience with the United Nations to heading several departments, the new UT Adviser has a vast experience. 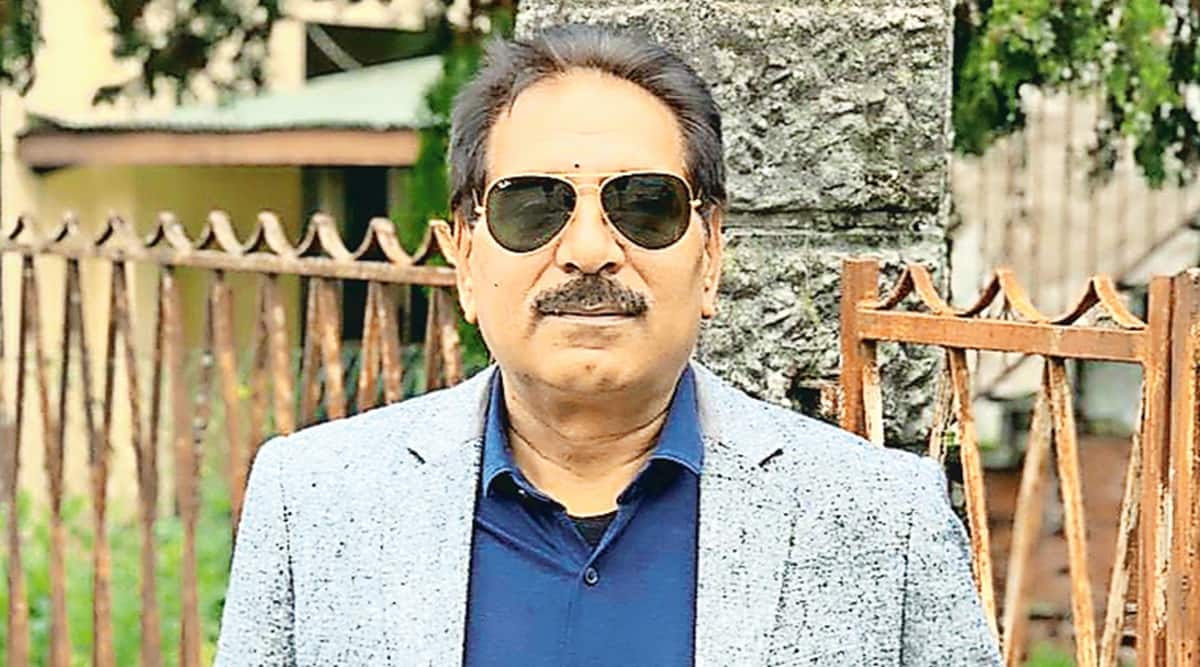 The Centre on Monday appointed Dharam Pal, a 1988 batch IAS officer from AGMUT cadre, as new Adviser to the UT Administrator.

The orders issued by the government said, “Consequent upon repatriation from Central Deputation, Dharam Pal, IAS (AGMUT:1988) is hereby posted to Chandigarh as Advisor to the Administrator, with immediate effect and until further orders.”

From delivering health services to communities located over different islands to providing electricity to islanders, from having seven-year international working experience with the United Nations to heading several departments, the new UT Adviser has a vast experience.

From January 2000 to January 2006, Dharam Pal worked as UNMIK Administrator/Civil Affairs Officer (Level P4/7) with UNMIK in Kosovo. His scope of work involved coordination between international agencies such as NATO Kosovo Force (KFOR), UNHCR, NGO, European Union, UNDP and the Kosovo government institutions; setting up of municipal administration, supervision and coordination of the work of 10 departments. He was also in charge of economic development in the area along with disbursement of emergency financial assistance, recruitment and training of municipal staff, supervision of municipal and Kosovo Assembly elections, overseeing and monitoring of municipal assembly proceedings. Also, from May 1992 to June 1993, he worked as District Electoral Supervisor with UNTAC in Cambodia. Creation of infrastructure at district level; recruitment and training of local staff, conduct of information campaign fell within his scope of work. He also got elections conducted successfully. Here too, he held charge of several departments.

Since July 31, 2017, he has been the Additional Secretary, Ministry of Chemicals and Fertilizers, and prior to that he was Joint Secretary, Ministry of Chemicals and Fertilizers from October 13, 2015 to July 31, 2017. He has also remained Principal Secretary (Home) in Delhi from April 2015 to July 2015 and held charge of several other departments.

Before this, Dharam Pal woked in Andaman & Nicobar island from February 2006 to June 2008.

Dharam Pal was in the eye of storm when he had issued orders on the appointment of Joint Police Commissioner Mukesh Kumar Meena as the head of the Delhi government’s Anti-Corruption Branch. CM Arvind Kejriwal removed him from the post of Principal Secretary (Home). However, Lieutenant Governor’s office had asked him to stay in same post. Subsequently, he was transferred to Department of Fertilizers in the Centre — his last posting before being sent to UT.