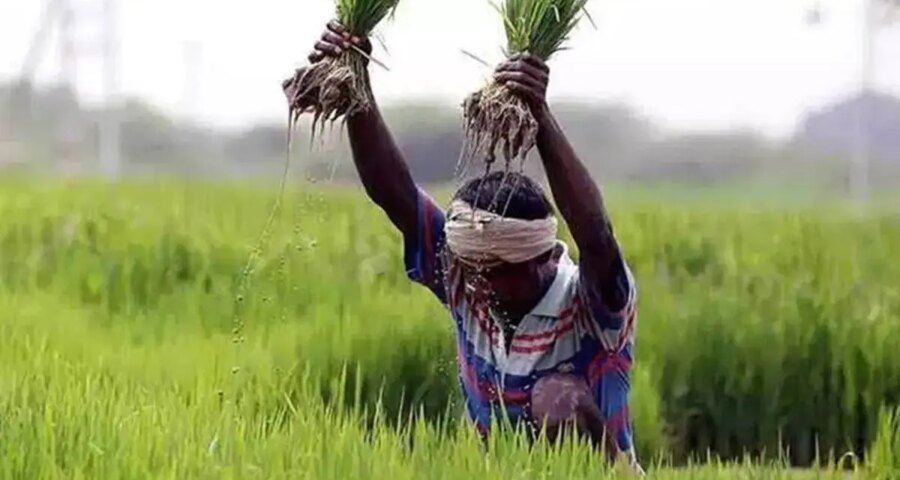 The average area under Kharif crops in Gujarat during the last three years stood at 85.54 lakh hectares. Despite the delayed monsoon, farmers in Gujarat have sown 83.84 lakh hectares this Kharif season, which is more than 98 per cent of the average area that gets cultivated during this period.

With the state so far receiving 609 mm (millimetres) of rains this monsoon, the rainfall deficit in Gujarat as on September 25 has shrunk to 11 per cent.

Despite the shortfall existing in many districts, the sowing is almost nearing 100 per cent. The average area under Kharif crops in Gujarat during the last three years stood at 85.54 lakh hectares, while last year, it was 85.83 lakh hectares.

Data published by the Directorate of Agriculture of Gujarat government show that while crops like cotton (22.53 lakh hectares) and groundnut (19.09 lakh hectares) dominate the Kharif sowing in the state, there has been a noticeable spike in the area under Soyabean, Urad (Black Gram) and Moong (Green Gram). Soybean saw the highest spike of 174 per cent with farmers sowing 2.24 lakh hectares this season. Almost 50 per cent of this sowing has happened in Saurashtra, especially in districts of Gir Somnath, Junagadh and Amreli, that received good rainfall.

Similarly, the area under Urad also went up by 157 per cent with 1.54 lakh hectares been sown this year. Over 90,000 hectares have been sown in North Gujarat with farmers in Patan and Mehsana taking the lead. The area under Moong, also rose by 118 per cent to 98600 hectares. Over 55,000 hectares of Kutch district has been sown with this crop.