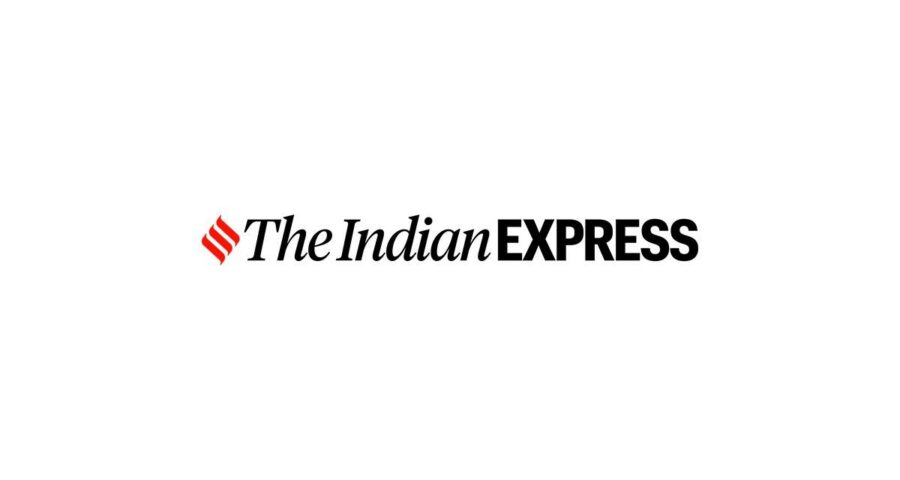 The deceased Jitendra Bhadekar used to work in the back office of a diamond company. A 36-year-old man in Vile Parle (West) killed his six-year-old daughter and then died by suicide Sunday. Jitendra Bhadekar, 36, had slipped into depression following his wife’s death last year due to Covid-19. His relatives said they had no inclination that he would take such a drastic step. Bhadekar used to work in the back office of a diamond company.

According to Santa Cruz police, the incident took place on Sunday evening in their apartment, on the second floor of D’Souza building, in Gaothan area of Vile Parle (west).

In a suicide note addressed to his mother, Bhadekar said he tried a lot to live but was unable to do so. In the note, he mentioned he could not leave his daughter behind and was taking her with him. The note also contained his apology and requested his family to complete the last rites at the same spot where his wife was cremated.

In June 2020 Bhadekar’s wife Madhavi, 32, a homemaker, had died due to Covid-19 at their Charkop residence and since then he slipped into depression. His family, however, got him remarried in December 2020. He was living with his wife, child, his brothers and his mother.

His brothers told the police that Bhadekar did not show any signs of depression lately and went to work regularly. They could not predict he could take such a drastic step.

Bhadekar left his Charkop home with his daughter telling his family they had plans of shifting to their Vile Parle apartment as the tenants had left and it was locked for a few months.

On Sunday evening at around 5.30 pm the family called him to find out when he was coming back. When he did not answer their calls, his brother called up a neighbour at around 7.30 pm to check on them.

The neighbour found the door locked from the inside and informed the brother. The family then rushed to the spot and broke open the door to find them dead.