Property leased out for 99 years at Rs 34.75 crore to a private player, AAP says MCD gave it away for a pittance. 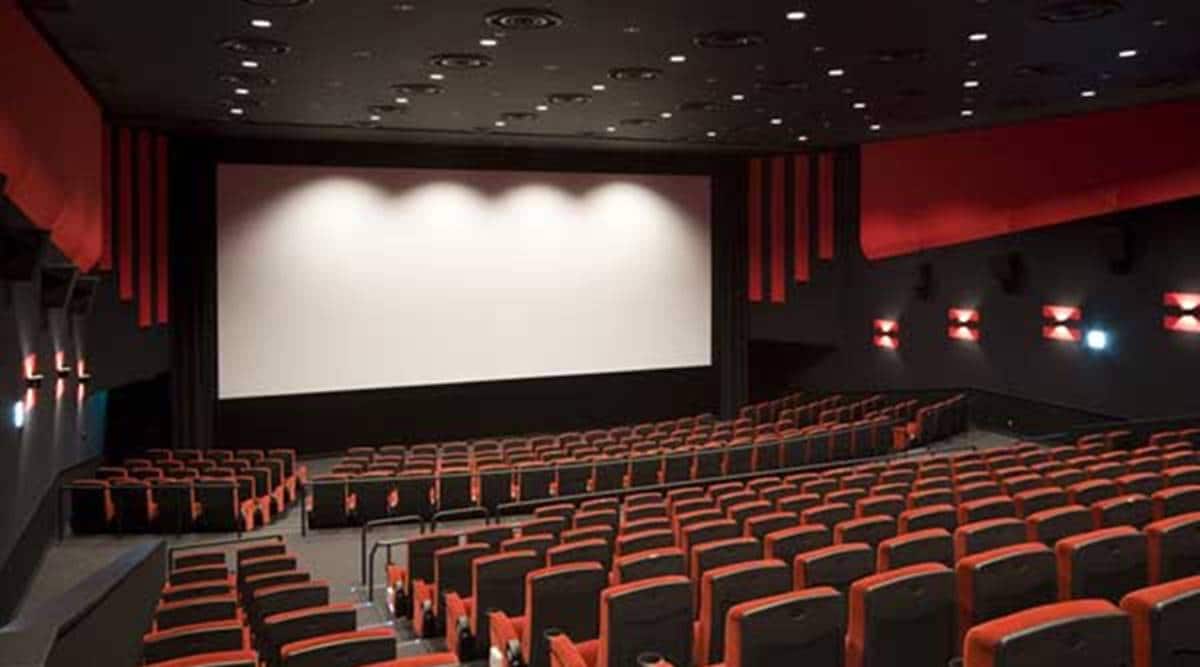 The memories of Novelty, one of Delhi’s oldest cinemas that came into existence in the 1930s and where Sholay ran for a record 73 weeks, may soon fade further as the North MCD has leased out the property for 99 years.

The standing committee of North MCD has given final approval to the proposal to lease out 1,157-square metre land for 99 years at Rs 34.75 crore to a private player.

The building of the cinema hall, located in the Walled City area, was demolished just before the first lockdown was clamped in the country.

Novelty was earlier called Elphinstone but was renamed when Jagat Narain Seth, a wealthy businessman, acquired it in the 1930-40s. In mid-2000, when the lease expired, the civic body took over the property and had initially planned to revamp it as cinema-cum-commercial complex with the help of private players. But the project never took off.

The AAP however said this is yet another example of MCDs not being able to manage their resources and therefore resorting to “selling” prime properties at throwaway prices.

“The BJP-ruled MCD sold this massive, high-profile 1,100 sqm plot in this commercial area for just Rs 34 crore, while its market value should have been between Rs 125 and Rs 150 crore,” said AAP spokesperson Saurabh Bhardwaj.

Jain denied the allegations and said that according to the commercial rate, the cost of the land comes to about Rs 24 crore. Despite this, he said, the corporation had kept the basic price of the land at Rs 34.59 crore. He said that the process of e-tendering has been followed.

“The land has not been given on a freehold basis; the corporation has given this land on leasehold with Rs 88 lakh to be received by the corporation every year as rent,” he said. “Only a two and a half storey building can be built on this land.”

Novelty was the third cinema in the Walled City area to be razed — after Jubilee near Chandni Chowk and New Amar cinema halls.