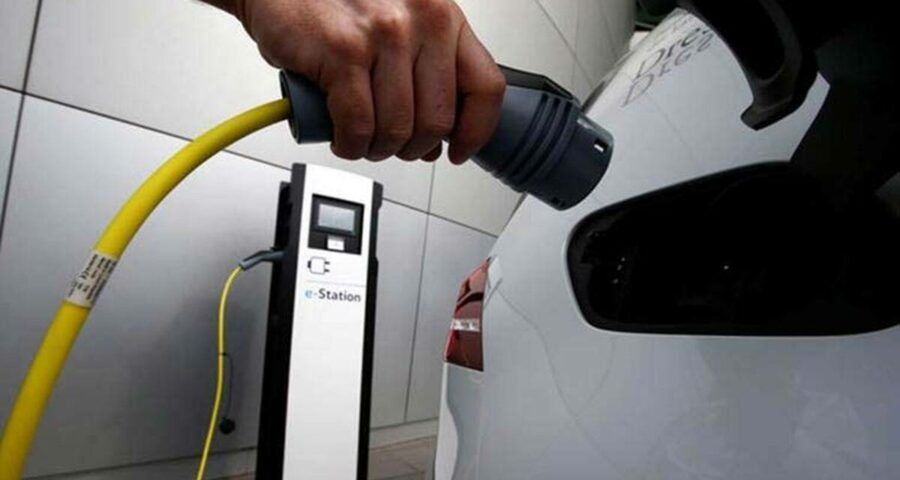 The government hopes to utilise around Rs 100 crore from the Environment Compensation Charge (ECC) corpus for its State EV fund. 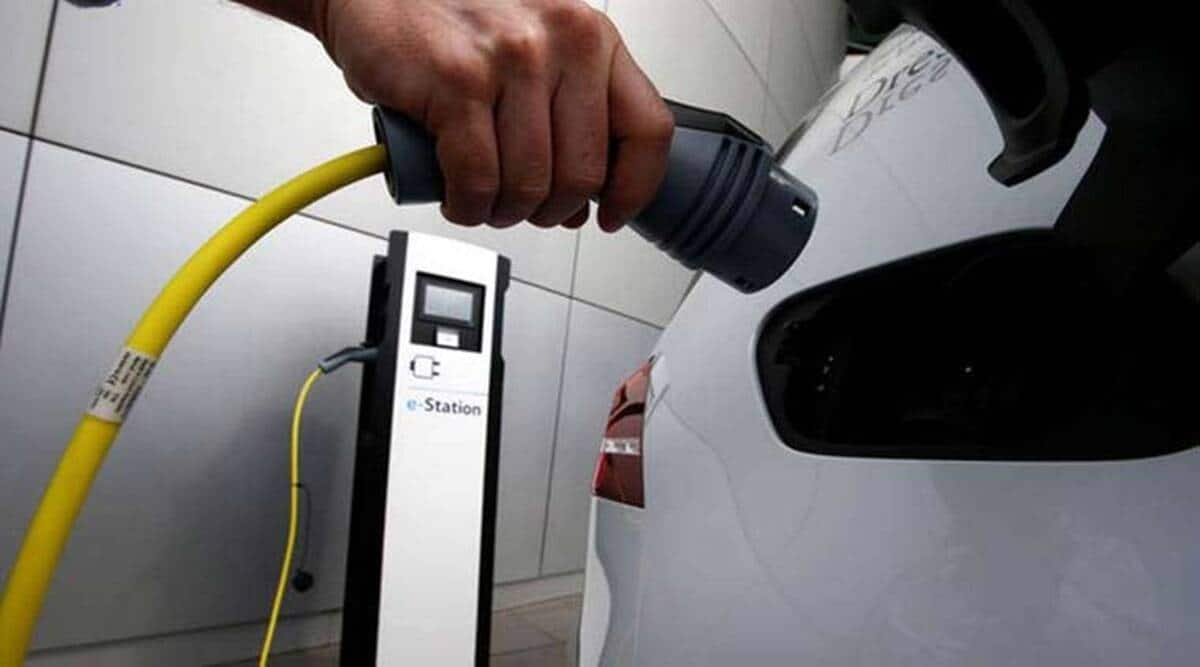 Installation of 500 electric vehicle charging points by June 2022 — accessible on an app that shows how far each is from the user’s location — is a part of the Delhi government’s EV push, The Indian Express has learnt.

This, along with asking cab aggregators and delivery services to switch 25% of their fleet to EV and gradually scale up, is how the government plans to move vehicles on the Capital’s roads away from fossil fuels — to the point that by 2024, it hopes that 25% of newly registered vehicles are electric.

To this end, the government hopes to utilise around Rs 100 crore from the Environment Compensation Charge (ECC) corpus for its State EV fund.

Jasmine Shah, vice-chairman of the Delhi Dialogue and Development Commission, said a petition was filed in the Supreme Court in August to utilise the ECC to provide subsidies on electric vehicles.

To start with, around Rs 10 crore from the fund will be utilised to strengthen the power grid and upgrade infrastructure to ensure uninterrupted power supply for around 100 EV charging points and battery swapping stations, for which a revised tender was floated recently.

Locations for these points have been identified and a majority are on land owned by the Delhi Metro Rail Corporation (DMRC). A total of 200 such stations should be rolled out soon, and the target is to have 500 charging points installed by June next year.

The city currently has 145 charging stations with 292 points, but none managed by the Delhi government. The first seven stations with 42 charging points, being set up by the government, are likely to be made operational next month, Shah said. These stations, installed by Energy Efficiency Services Limited (EESL), will be at seven DTC bus depots, including IP Extension, Mehrauli and Kalkaji. Electric buses are likely to be rolled out next month as well, with the registration of 30 such vehicles being complete.

Locating the charging stations is going to be facilitated by the ‘One Delhi’ app which will also provide information on availability and the type of charging point, and the cost per unit. The app, developed by the Indraprastha Institute of Information Technology, is likely to be launched mid-November.

Simultaneously, the Delhi Transport Department is in the final stages of developing guidelines for aggregators like ride-hailing platforms and food delivery services to convert their fleet to electric. A stakeholder consultation has already taken place on this, and a framework of the guidelines could soon be put out for public comments. Creating an EV mandate for such aggregators could involve starting with around 25% of their fleet and then scaling that up.

Indicating a subtle shift to the new medium, from July 1 to September 30, the share of EVs in new vehicle registrations was 7%, surpassing the share of CNG vehicles at 6%.

The number of electric cabs in Delhi also is set to grow, with BluSmart Mobility, an all-electric ride hailing service, choosing to purchase 3,500 electric cars to add to their fleet. Around 48% (128 out of 265 vehicles) of the new cabs purchased between July and September this year were electric, data from the Delhi government shows.

Around 4% of the motorcycles purchased between July and September were electric (2,603 out of 66,268 purchases) — this segment is expected to be a large part of the EV push.