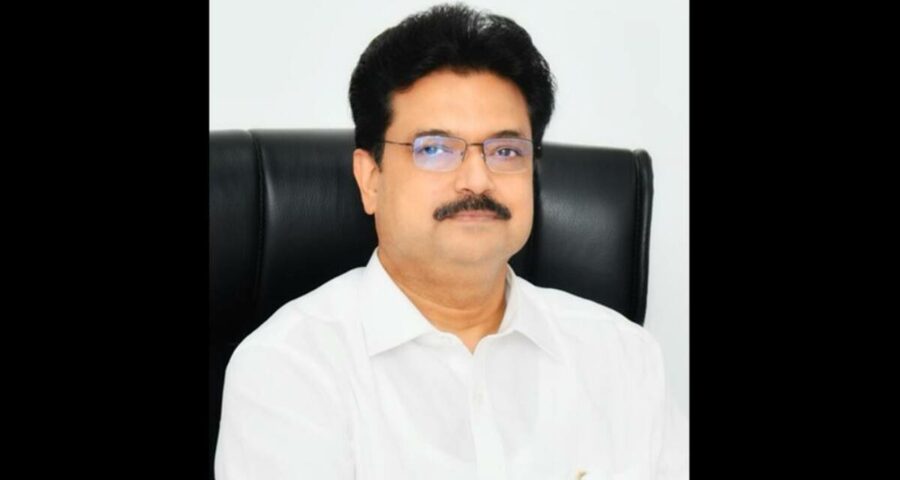 Singh was earlier the VC at Delhi Technological University Yogesh Singh is currently the Vice-Chancellor of the Delhi Technological University (DTU). “DU is a different ball game altogether. It’s a very old and important seat of learning. We will take all necessary steps which are required for the growth and development of the institution and focus on the interest of DU,” he told The Indian Express.

“The administration will be action-oriented, positive and we will take everyone together… We will start at a very fast pace. I will meet all the Principals, Deans, Heads of Departments and student groups. We will consult everyone and form a strategic plan,” said Singh.

Former DU VC and his namesake Yogesh Tyagi, had been suspended in October last year by the President in his capacity as the Visitor of the university, for dereliction of duty. In his place, Professor P C Joshi had been officiating as the VC. On March 9, Tyagi wrote to the President and relinquished charge at the end of his five-year tenure.

Singh, who was appointed DU VC Wednesday, has previously been the Director of Netaji Subhas Institute of Technology, Delhi (2014-2017) and Vice Chancellor of Maharaja Sayajirao University of Baroda, Gujarat (2011-2014).

His other administrative roles include being Dean, University School of Information Technology (2001-2006), Controller of Examinations (2006-2011) and Director Students Welfare of Guru Gobind Singh Indraprastha University.

According to DTU PRO Anoop Lather, Singh received his M.Tech. (Electronics & Communication Engineering) and Ph.D.(Computer Engineering) degrees from National Institute of Technology, Kurukshetra, Haryana. “He has supervised 23 Ph.Ds in the area of Software Engineering. He has more than 250 publications in International and National Journals/Conferences,” Lather said in a statement.

Singh is also a member of the Executive Committee of National Assessment and Accreditation Council (NAAC) with effect from October 03, 2019, and Chairman of Governing Board of Information and Library Network (INFLIBNET) Centre, Gandhinagar, an Autonomous Inter-University Centre (IUC) of University Grants Commission.

Singh, however, has had his fair share of controversies. On July 23, a complaint was filed with UP Governor to remove Singh as a member of the Search Committee for Dr A P J Abdul Kalam Technical University Lucknow, for alleged self-plagiarism. The complainant had alleged that Singh had plagiarized the Abstract and Conclusion in three papers, one of which was published with the claim of being an ‘Original Article’.

A complaint was also filed with the Deputy Chief Minister Delhi by an applicant for the post of Associate Professor, when Singh was the DTU VC, where it was alleged that Singh along with other officials “violated all AICTE and UGC guidelines” in the appointment of Associate Professors and selected candidates on their “personal whims and wishes”. It was alleged that he sought “financial benefits” for these appointments.

Singh however, has denied all allegations. On the issue of self-plagiarism, he said it was “simply not possible”. He said the recruitment process in DTU was “completely transparent and stringent”. “In the non-teaching posts case, some people tried to break our system. We identified them and terminated them within a few hours,” he said.

In July, the university had courted controversy over its decision to pull out of a webinar on ‘Culture and Linguistic Hurdles in the Achievement of Scientific Temper’ following objections raised by the ABVP.