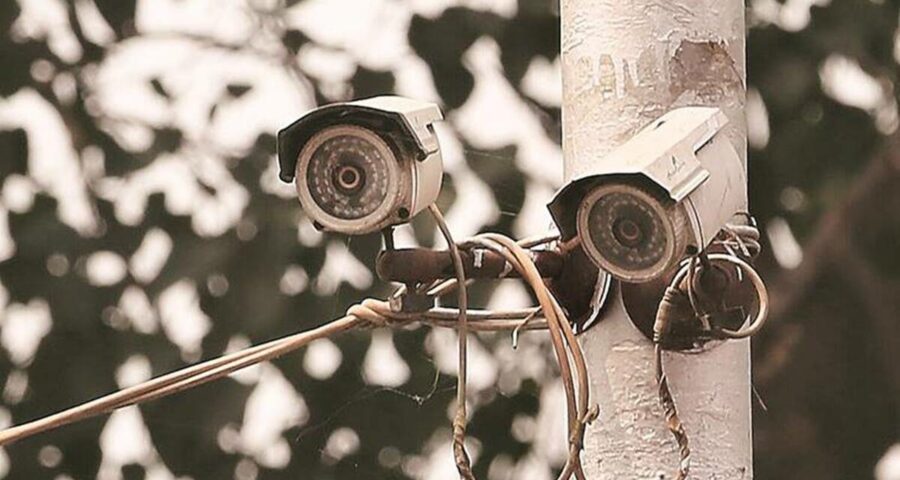 The SOP also states that the feed from the cameras will be provided to RWA representatives, local police, area DCP and PWD and does not refer to the need for RWAs to approach MLAs. 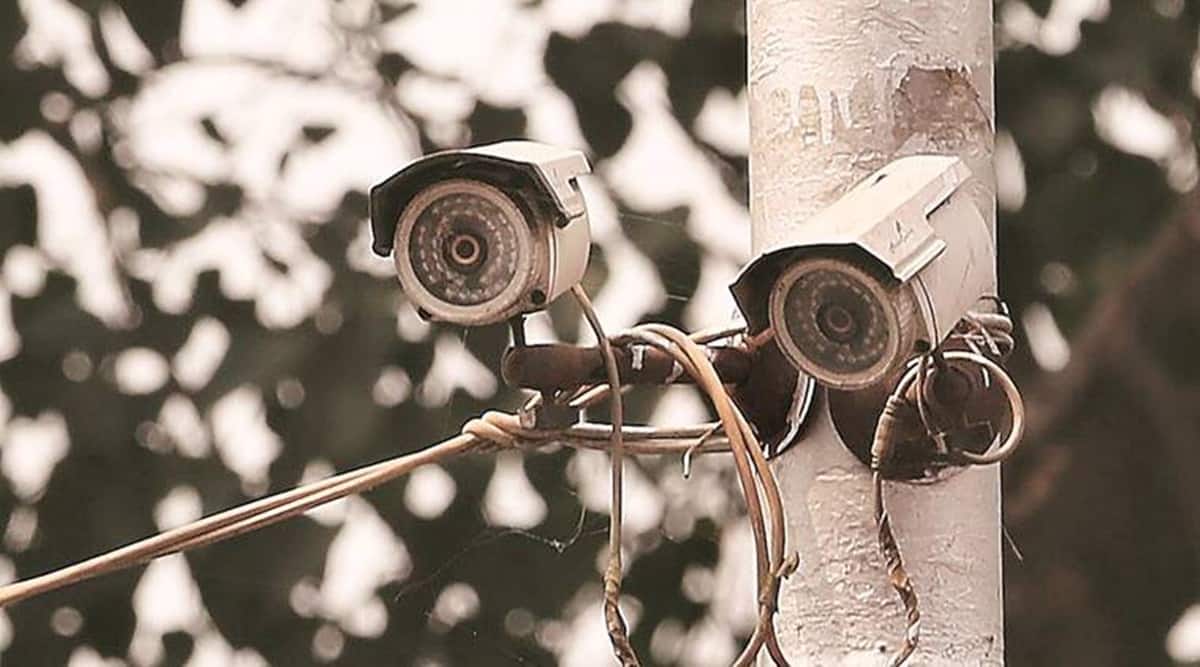 Resident Welfare Associations (RWAs) can get access to CCTV footage recorded on cameras put up by the Delhi government only after a go ahead from the area MLAs, the Public Works Department (PWD) said in a written response to an unstarred question in the Delhi Assembly.

The Standard Operating Protocol (SOP) on CCTVs drawn up by the PWD to prevent misuse of footage recorded by the cameras states that a team of representatives of four agencies — namely RWA or market association, PWD, local police and installation engineer — “will together decide the number of CCTVs required and their locations”.

The SOP also states that the feed from the cameras will be provided to RWA representatives, local police, area DCP and PWD and does not refer to the need for RWAs to approach MLAs.The response to the questions, however, states that the go ahead of the area MLA will be mandatory for RWAs to get the password to access the recordings.

The Delhi government is carrying out surveys across the city to find suitable spots to install 1.38 lakh CCTVs under the second phase of the project aimed at boosting public safety.

In the first phase of the project, 1.4 lakh CCTVs were installed across 67 out of 70 assembly constituencies in the city. At Vishwas Nagar, Mustafabad, and Gandhi Nagar constituencies, surveillance cameras are yet to be installed.

Vishwas Nagar is represented by BJP MLA Om Prakash Sharma. BJP’s Jagdish Pradhan had won Mustafabad in 2015, while AAP’s Haji Yunus bagged the seat in 2020. BJP MLA from Gandhi Nagar Anil Bajpai was with the AAP in his previous term.

“The first phase is in progress, while the second phase is in initial stages and surveys are being carried out,” the PWD said in its written response.

Responding to a specific question on the constituencies where CCTVs haven’t been installed, the government said, “At Vishwas Nagar, Gandhi Nagar and Mustafabad, CCTVs will be installed”. Under the plan, approximately 4,000 cameras each are supposed to be installed in every assembly constituency.

The BJP has in the past alleged that constituencies represented by its MLAs are being discriminated against under the project.

In 2019, the project had run into a controversy over a panel formed by Lieutenant Governor Anil Baijal recommending that the Delhi Police be made the custodian of the cameras.