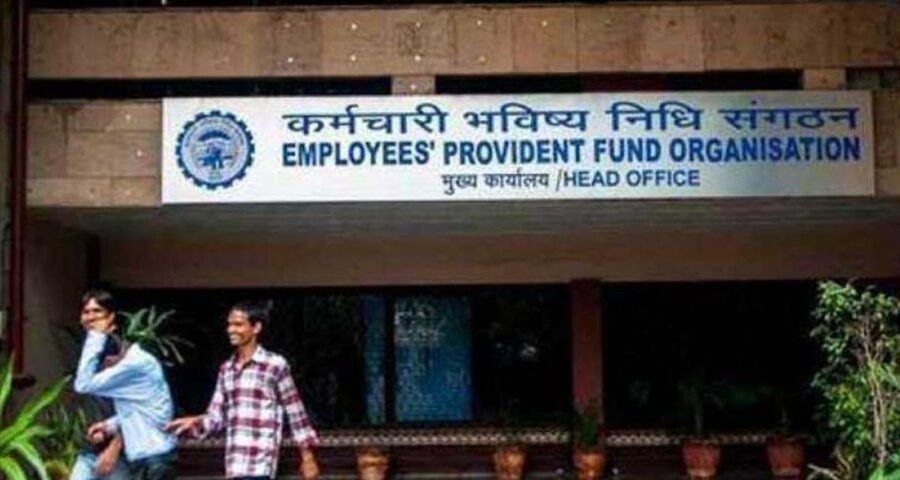 Police estimate that more than 10,000 people have been victims of their fraud, with the scam running into crores. 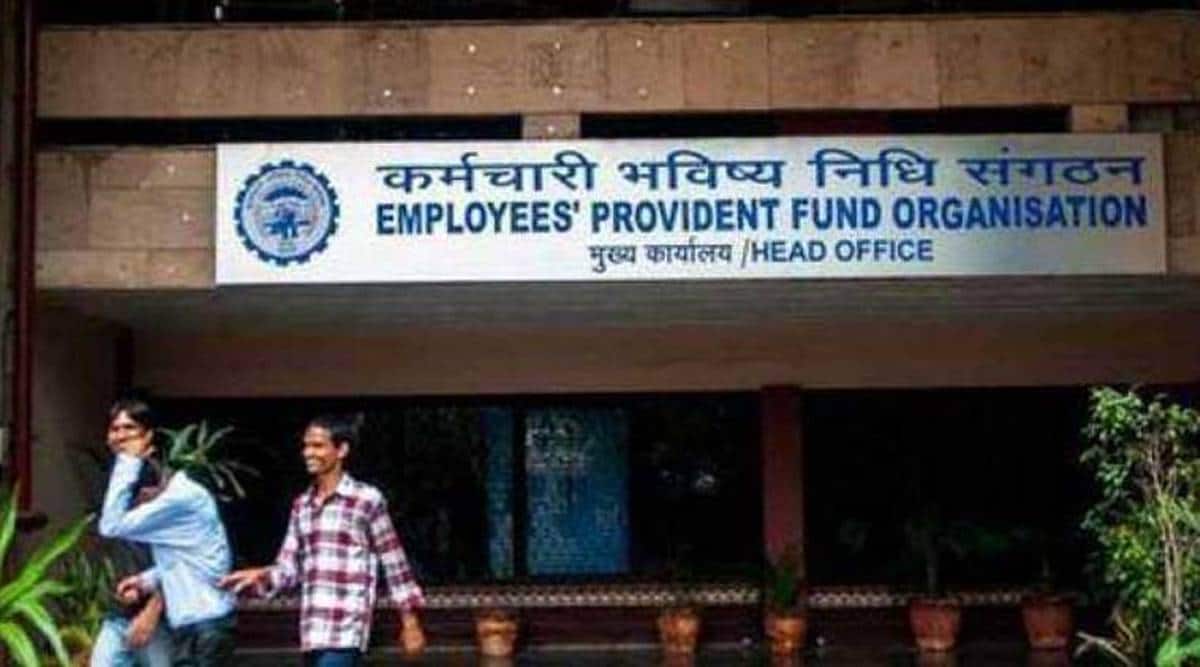 Three persons have been arrested by the Ghaziabad police for allegedly scamming retired government employees over the past nine years by pretending to be employees of the Employees Provident Fund Organisation (EPFO).

Police estimate that more than 10,000 people have been victims of their fraud, with the scam running into crores.

“We received information that the accused had been targeting a specific group of people to commit fraud. The accused had been offering investment options to retired people, who would deposit money in their bank accounts with the promise of returns later on. It is an inter-state scam since they had data of persons all over the country. Further details of their operation are being ascertained,” said Gyanendra Singh, SP City 2.

Ghanshyam, a resident of Noida, is the alleged mastermind, while Dharmendra would facilitate calls to the targets, said police. Police said they targeted retired people because they felt they were vulnerable.

Dharmendra would hire young men and women and give them a list of people to call. The callers would convince retired people to deposit a particular amount with the promise of a substantial sum upon maturity.

“The accused had obtained information of government employees and we are probing how they accessed it. It is possible that they acquired the data manually,” said Singh.

Police are currently verifying transactions from their bank accounts to track who all have been duped.