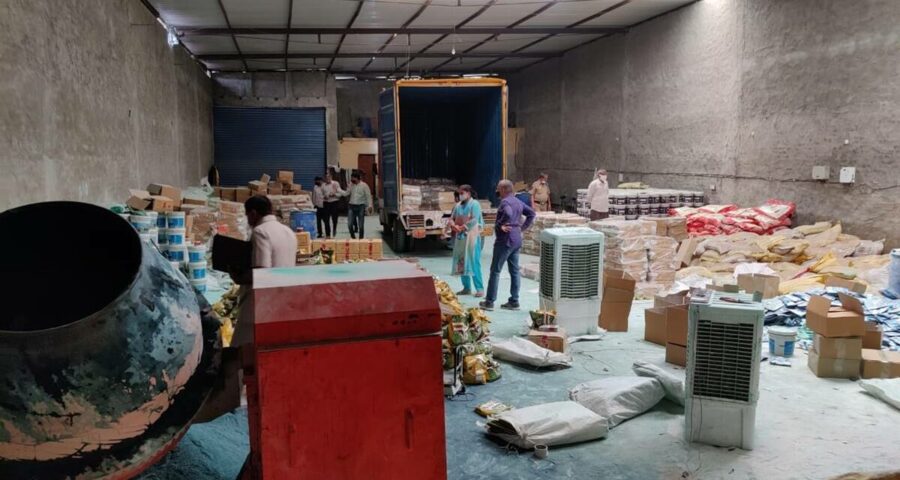 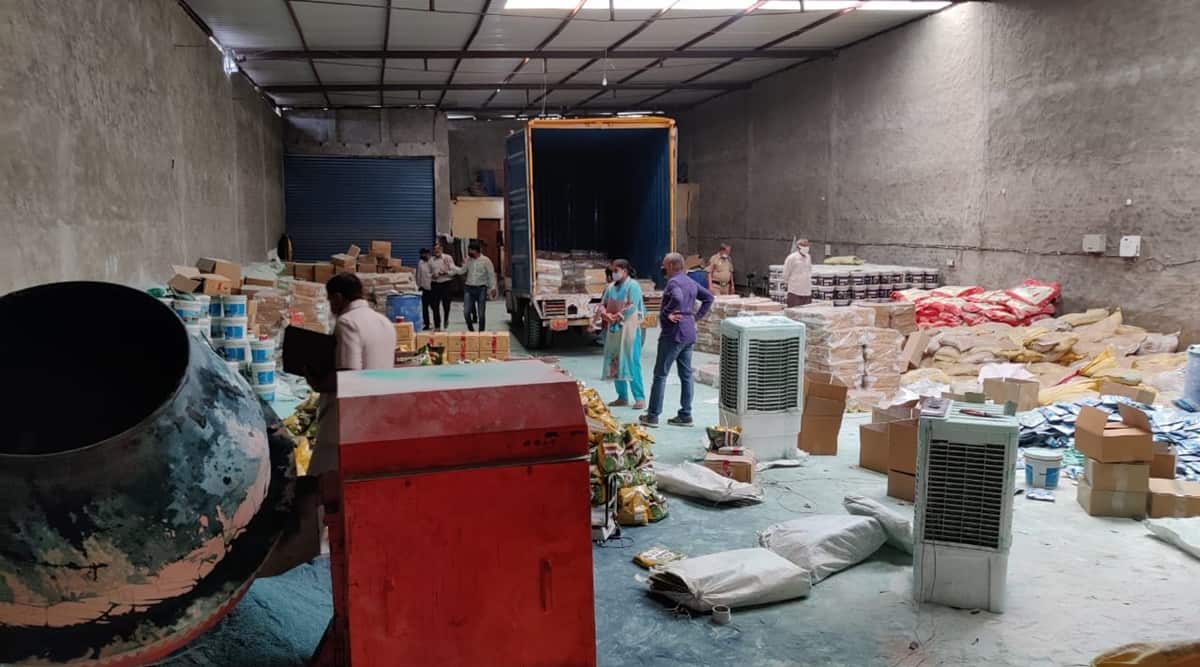 rented two godowns at Hiran Kudna village two months ago to manufacture fake pesticides. “They had made an initial investment of Rs 9 lakh. The incident came to light after a complaint was received from the representative of a pesticide manufacturing company, alleging that someone was infringing on the firm’s trademark by producing spurious products under its name,” he said.

A raid was conducted on July 30 and a large quantity of spurious material bearing the names of several companies was found stacked at the manufacturing plant in Mundka. “Mohan Lal, Aman, and two others – Vijay and Rajender – were engaged in manufacturing and selling spurious pesticides and fungicides with the branding of different companies. They also sold seeds of different crops treated with these fake pesticides. Fake raw material found at the plant and machinery used for manufacturing these spurious products was seized,” Singh said.
Police are conducting raids to nab Vijay and Rajender.

“Vijay, who hails from Punjab’s Bathinda, is a supplier of spurious pesticides. His associate Rajender is a resident of Rajasthan’s Chittorgarh. The two are major stakeholders in this business. Vijay met Mohan Lal at Indra Market. Lal’s candle business was not doing well so he started doing business with Vijay. He also roped in Aman as his pesticide shop was not doing much business,” said the DCP.

Police said according to the deal between the accused, Vijay was responsible for supply, Rajender was tasked with packaging and arranging infrastructure, while Mohan Lal and Aman looked after production.