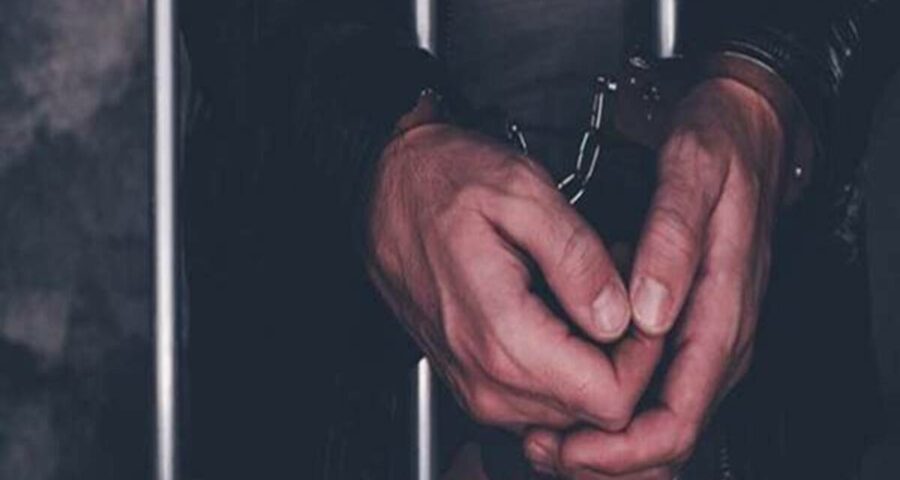 The accused, who is a first-year student at a private university in Noida, posed as the owner of the car and drove it away from the parking lot. A 22-year-old MBA student of a private university in Noida has been arrested for allegedly stealing a car from the parking area of Connaught Place.

DCP (New Delhi district) Deepak Yadav said the accused has been identified as Shresth Kumar, a resident of Railway Colony in Basant Road. He is a first-year student and his father is a Railway employee. “He wanted to live a lavish life and he started stealing cars by posing as the owner,” he added.

On July 28, they received a PCR call from one Jitesh, who informed the police that he had parked his Hyundai Creta at the K-block parking of CP, but when he returned after finishing his work, he found that his car was handed over by the parking attendant to someone else. “The imposter told the parking staff that his parking receipt had been misplaced and took the car from there. We immediately lodged an FIR at the Connaught Place police station and started our investigations,” Yadav informed.

Police formed several teams and asked them to scan CCTV cameras. Another team also briefed the parking attendants about the modus-operandi of the accused. Kumar came out again to steal another car on August 5 at the H-block parking lot. “He again asked the parking attendant to give him the keys, saying he had lost his parking receipt. However, this time, one of the attendants informed the beat staff. After seeing the police personnel, he tried to escape but was eventually caught,” the DCP said.

During questioning, he told the police that he had stolen the Hyundai Creta on July 28 and parked it at the Railway colony in Doctor Lane. He was produced before a Delhi Court and has been sent to judicial custody for 14 days.