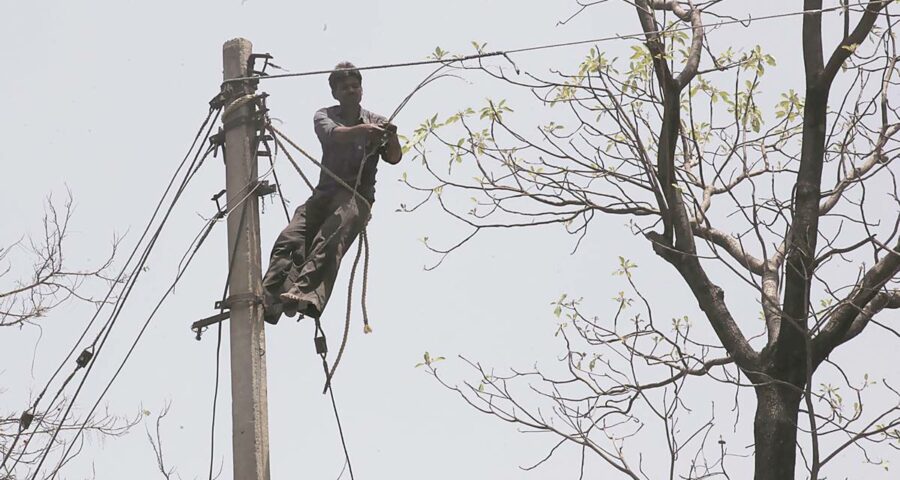 Justice Anup Jairam Bhambhani, in a judgement, said that the amount will be jointly paid by BRPL and Bryn Construction Company, which had engaged Singh and carried out repair and maintenance works for BRPL, within four weeks in his account, to be opened in Uttar Pradesh. 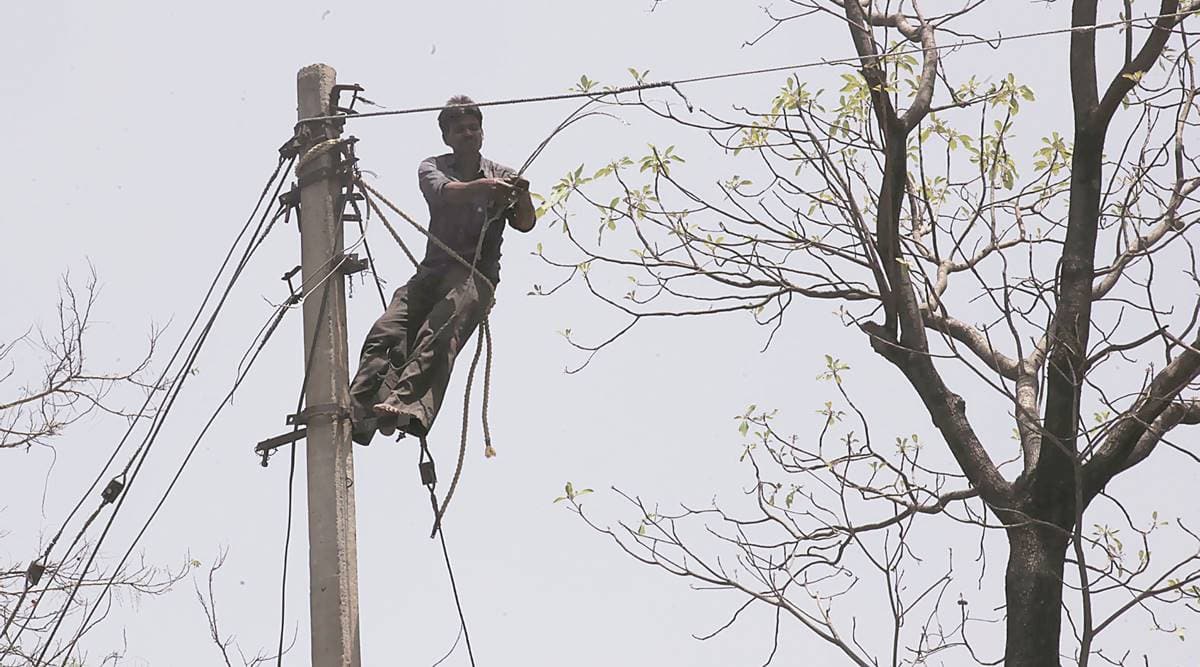 The Delhi High Court Wednesday ordered a grant of compensation of Rs 20 lakh to a linesman who, in 2014 while working as an electrician with a contractor of BSES Rajdhani Power Limited (BRPL), suffered a fall while rectifying a fault at a farmhouse in Delhi’s Bijwasan. Bharat Singh, who was then 21 years old, suffered permanent disability in the accident during which the electricity pole that he had climbed on snapped and fell.

Justice Anup Jairam Bhambhani, in a judgement, said that the amount will be jointly paid by BRPL and Bryn Construction Company, which had engaged Singh and carried out repair and maintenance works for BRPL, within four weeks in his account, to be opened in Uttar Pradesh. Out of the amount, the court directed Singh’s father to open a general or provision store for him in their village
in UP.

“It is made clear that all earnings from the store will be used and applied for Bharat’s medical and living expenses and for his welfare and well-being,” said the court, adding that the direction related to setting-up of the store be complied within four weeks.

The court also directed UP government to treat Singh as a person with 100 per cent permanent disability and continue to provide him the disability pension, lifelong free bus and railway passes, free physiotherapy and occupational therapy and all other forms of relief and assistance in accordance with his entitlements under the government schemes, rules and notifications.

Justice Bhambhani said that while both BRPL and Bryn have contended that all requisite safety equipment and precautions were made available by them, none of them could explain why such equipment failed to protect Singh from the serious injury he suffered.

“They do not explain why, if Bharat failed or refused to use such equipment, did their officers who were present at site allow Bharat to perform the task without requisite safety equipment,” the court added.

The bench further said that the electric pole was not strong enough to take Singh’s weight or was not rooted securely in the ground, as a result of which he sustained serious injuries. “It is also evident that Bharat was not provided any safety gear before he was directed to climb the pole to undertake the task,” the court added.