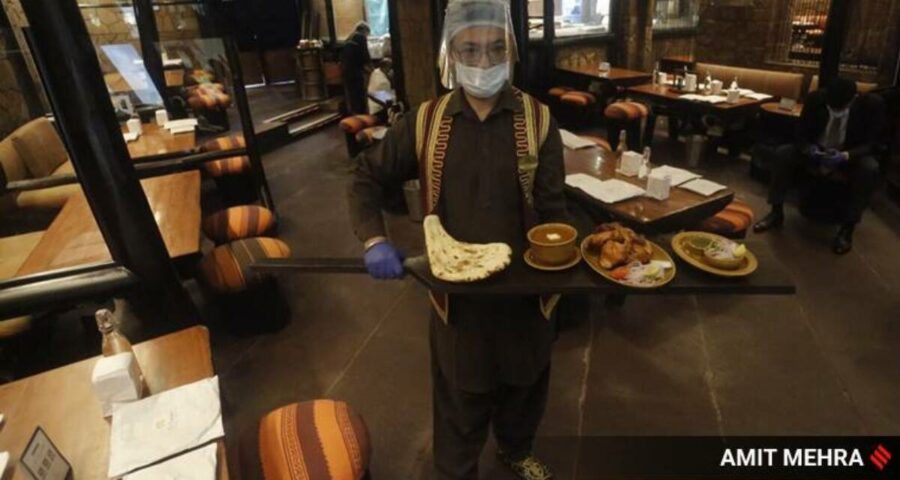 “Only live singing/playing of instruments by professionals shall be allowed,” said the rule, which meant independent restaurants or bars, not attached to hotels or guest houses, needed to engage bands to entertain clients.

However, the clause has now been tweaked under the amended rules notified on May 31. “Any type of entertainment/performance including music and musical instruments, dancing, or singing by professionals or DJ, Live Bands, and karaoke will be permitted,” it says.

Complaints of loud music from residents staying near entertainment hubs at Greater Kailash, Defence Colony, Khan Market and Rajouri Garden prompted the ban on recorded music, officials had claimed then.

The restaurants then pointed out that such an archaic rule had no business in this day and age as engaging bands round the clock would increase expenses. The problem of loud music could be tackled separately by penalising those violating noise pollution norms at night, the industry had said.