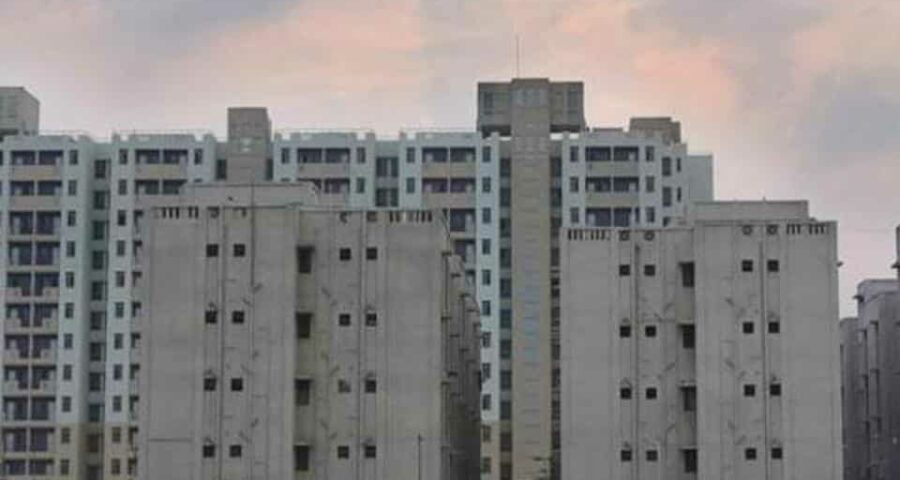 The Delhi Development Authority (DDA) will on Saturday launch a housing scheme for the sale of 1,354 flats mostly in the High-Income Group (HIG)and Middle-Income Group (MIG) categories. Officials said all applications, payments, and possession letters will be processed online. “People will have to come to the DDA office just once to execute the conveyance deed,” said an official.

Of the 1,354 flats, 230 are HIG in Dwarka and Vasant Kunj, and 704 are MIG category flats in Jasola and Dwarka. As many as 275 flats in Manglapuri, Dwarka, have been earmarked for the economically weaker sections. The remaining are Low-Income Group category flats in Rohini. The three-bedroom HIG flats in Jasola are priced at Rs2.1 crore. The costliest DDA flats yet worth Rs1.7 crore in the HIG category were sold in Vasant Kunj in 2019.

After three unsuccessful housing schemes, the DDA is hoping for a good response to its new housing scheme as these flats are spacious and located in well-connected areas.

Man held for sexual assault
We and our partners use cookies on this site to improve our service, perform analytics, personalize advertising, measure advertising performance, and remember website preferences.Ok