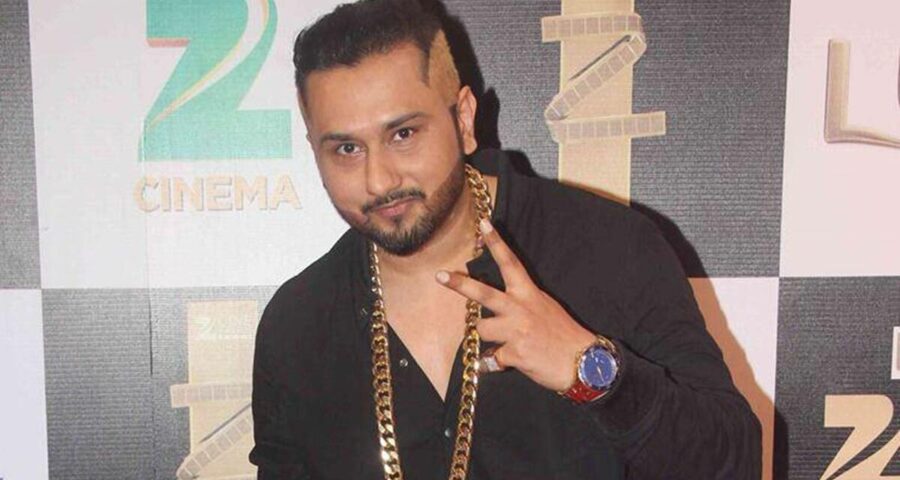 Metropolitan Magistrate Tania Singh while hearing the matter observed that no one is above the law. A Delhi court Saturday directed singer Hirdesh Singh, who goes by the stage name Yo Yo Honey Singh, to appear before it on September 3 in connection with the domestic violence case filed against him by his wife, Shalini Talwar, after he failed to appear before the court citing poor health.

Metropolitan Magistrate Tania Singh while hearing the matter observed that no one is above the law.

Singh’s counsel sought the singer’s exemption from personal appearance citing he’s unwell and assured that he will appear on the next date of hearing when his medical records and income documents will be submitted.

The wife of the singer had approached a Delhi court alleging physical, mental and emotional abuse at the hands of her husband.

Advocate Sandeep Kapur, Apoorva Pandey and GG Kashyap from Karanjawala and Co appeared on behalf of the woman. They filed an application under the Protection of Women from Domestic Violence Act, alleging that Singh had become “extremely arrogant, abusive, harsh and uncaring” to the woman following their marriage in 2011.