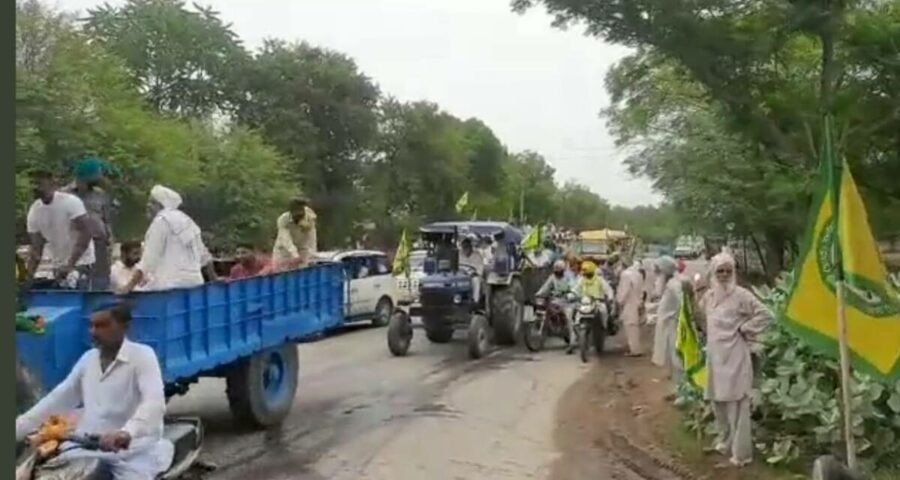 The recent pest attack has caused major damage to cotton crop in Bathinda and Mansa districts. Nearly, 50 per cent of the total crop under pink bollworm attack falls in Muktsar and Fazilka villages as well. 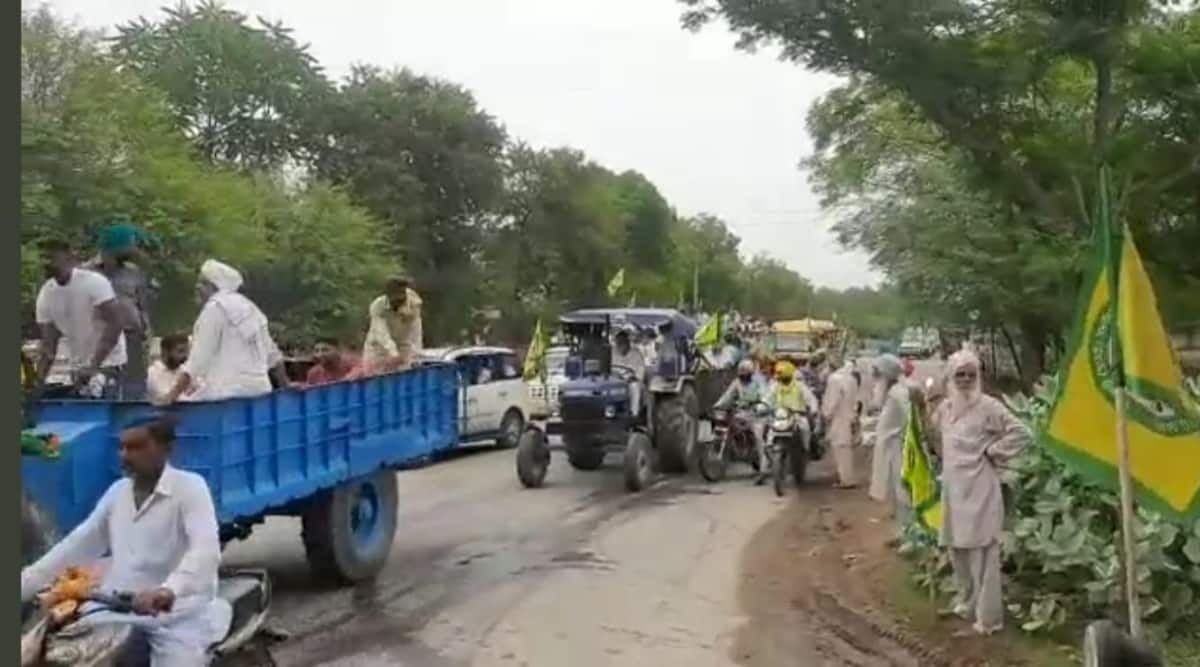 Farmers on Tuesday started a pakka dharna outside the house of Punjab Finance Minister Manpreet Singh Badal in his native village Badal. The protest is to seek compensation for cotton crop loss due to pink bollworm attack.

Malwa is the cotton belt of Punjab and the main districts under cotton cultivation are Bathinda, Mansa, Muktsar, Fazilka, parts of Sangrur and Barnala. Badal is in Muktsar district.

The recent pest attack has caused major damage to cotton crop in Bathinda and Mansa districts. Nearly, 50 per cent of the total crop under pink bollworm attack falls in Muktsar and Fazilka villages as well.

The pakka dharna has been organised by BKU (Ugrahan), Punjab’s largest farmer union. This is yet another dharna apart from 108 pakka dharnas underway across the state for the past one year in protest against farm laws.

Jagseer Singh Jhumba, Bathinda district committee member of BKU (Ugrahan) said, “We are sitting outside the minister’s house in Badal village. He is Finance Minister of Punjab and moreover, a minister of our area, hence we will sit outside his house only as he is the one who is responsible for funds. Moreover, he too needs to be accountable for the people of Malwa Punjab.”

Harjinder Singh Buggi, another Bathinda district committee member of BKU (Ugrahan) said, “He should have visited the villages and met the farmers, but he hardly moves out of urban areas. Being a Cabinet minister, he needs to have responsibility towards this area.”

“Punjab CM Charanjit Singh Channi had visited two villages of Bathinda to take stock of cotton crop on September 26. However, no compensation has been announced till date, rather they are asking farmers to do sprays. But spray is of no use now,” he added

Nine farmers, including three farm labourers, have committed suicide in Bathinda, Muktsar, Mansa districts in the past two weeks and most of them were cotton farmers whose crop was under pink bollworm attack.

Punjab Agriculture Minister Randeep Singh Nabha had stated that they were really concerned about suicides and were meeting with the families to seek all details.

Union members said that they will not lift dharna from outside Manpreet Badal’s house till the time some announcement regarding compensation is made. The dharna site is a few metres away from Finance Minister’s house in the village where barricading has been done from all sides. Heavy police force has been deployed in the area. Manpreet Badal didn’t visit his house on Tuesday.

The Indian Express tried to contact him repeatedly but he wasn’t available for comments.