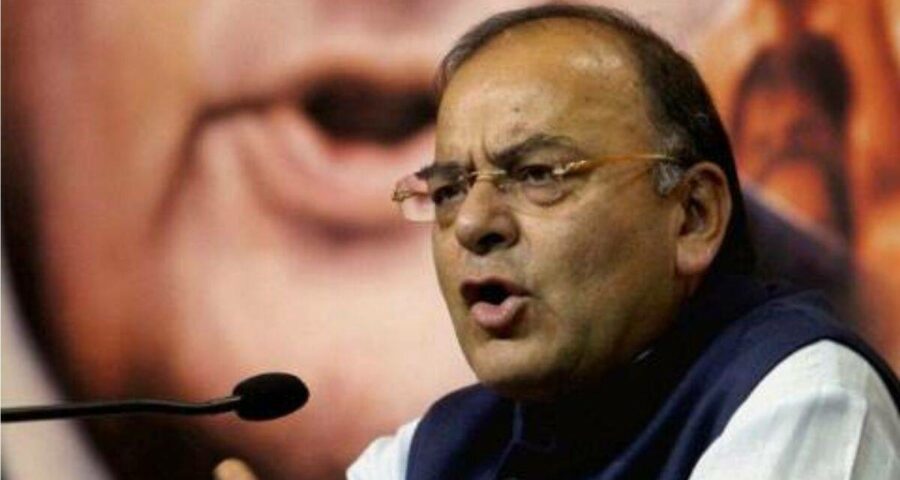 The Congress has already made known its intent of not allying with any other party in the elections. 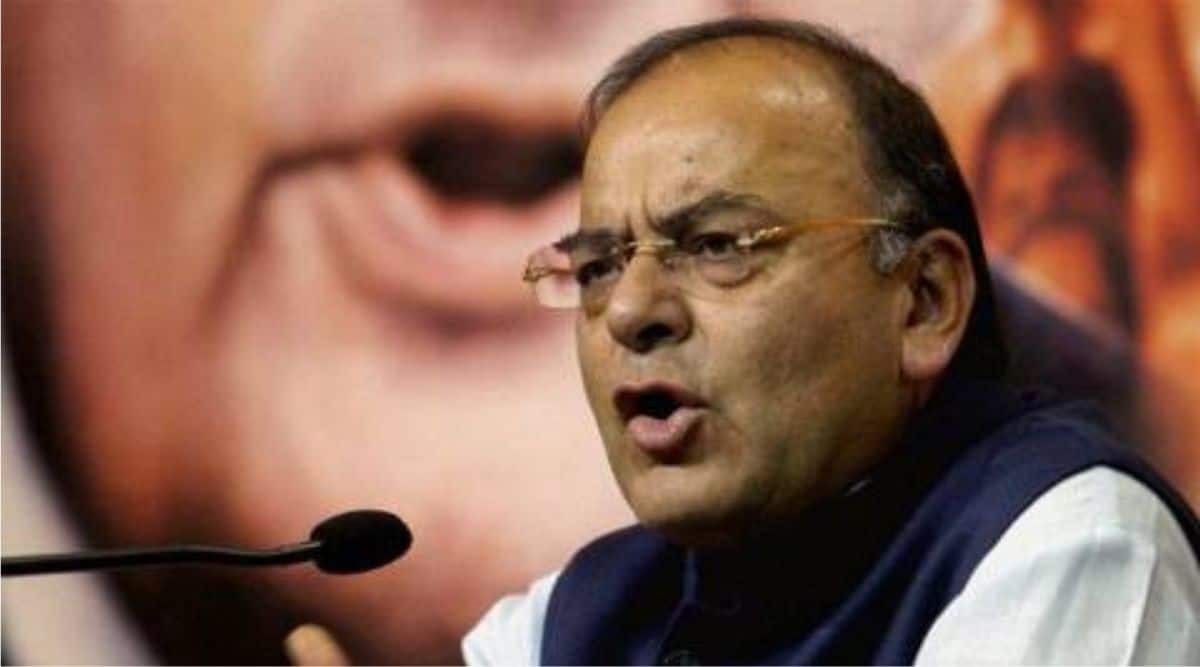 At a time when AICC general secretary in charge of Uttar Pradesh, Priyanka Gandhi Vadra is busy holding meetings to shape the party’s campaign for next year’s Assembly elections, senior Congress leader and former Saharanpur MLA Imran Masood has struck a discordant note. In a media statement, Masood spoke in favour of Samajwadi Party, saying all political outfits should join hands with it to defeat the Bharatiya Janta Party.

The Congress has already made known its intent of not allying with any other party in the elections. The former MLA added that while Priyanka was working hard to revive the party’s fortunes in the state, the same did not seem to be yielding results on the ground. Speaking to The Indian Express, he stood by his statement, saying it is a “fact” that the BJP cannot be defeated in UP without allying with the SP.

He, however, dismissed speculations about his joining the SP.

The former MLA told The Indian Express, “Without the Samajwadi Party, it is not possible to defeat the BJP. What is wrong in what I have said? It is also a fact that no one has worked harder than Priyanka Gandhi but the only way to win elections is to win votes. So, if we are unable to attract votes, how will the results come?”

“The problem is that while Priyanka Gandhi is working hard, there are no leaders at the grassroots level to carry forward the momentum generated,” Masood told this daily, adding that, “Vote sametne wala koi face nahi hai yahan (There is no face to attract votes in Uttar Pradesh)”, Masood’s statement came amid talk of him switching over to the SP, along with some other leaders, in the first week of October. He has been with the SP in the past and should he return, it would be a homecoming of sorts for him.

However, he said, “Abhi to aisa kuch nahi hai (There’s no such plan as of now).