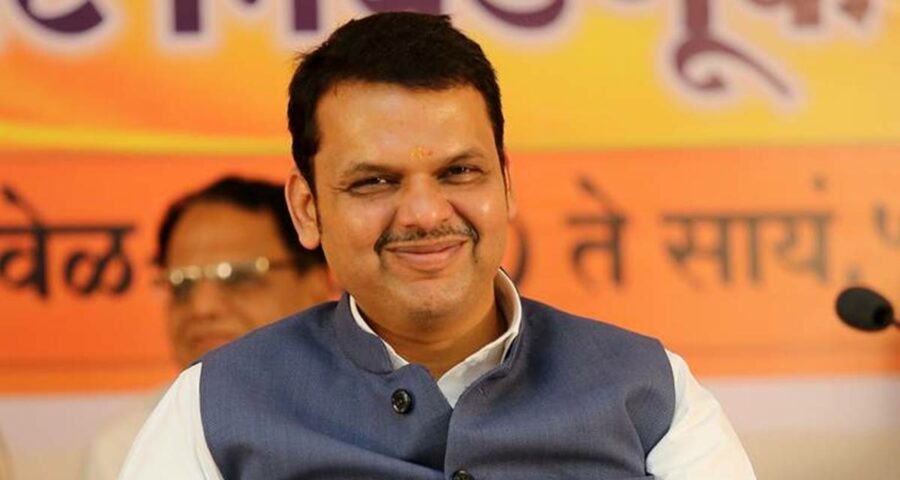 "Ideally, Deshmukh should have resigned immediately after charges of corruption became public. It took the courts to seek a CBI probe," Fadnavis said. Chief Minister Uddhav Thackeray’s silence on the incidents of crime and corruption leading to the resignation of Home Minister Anil Deshmukh is a cause of serious concern and shocking, Leader of Opposition Devendra Fadnavis said on Monday.

Stating that Deshmukh’s resignation was expected after the Bombay High Court ordered a CBI probe on charges against him, Fadnavis said, “Ideally, Deshmukh should have resigned immediately after charges of corruption became public. It took the courts to seek a CBI probe. After that it was impossible for Deshmukh to continue as home minister. It would amount to constitutional impropriety. After all, the state home minister is the custodian of investigation. He himself is facing charges of crime. How could one expect a free and fair trial?”

Stating that a home minister has been accused of corruption by a former police commissioner, and the charges are serious, Fadnavis said, “When the state is subjected to such serious developments, it is the duty of the CM to reassure people or issue directions to the administration and government. Strangely, Thackeray has remained a silent spectator. Clearly, distancing himself from the developments. Instead of reassuring people or admitting mistakes and doing course correction, he is tightlipped.”