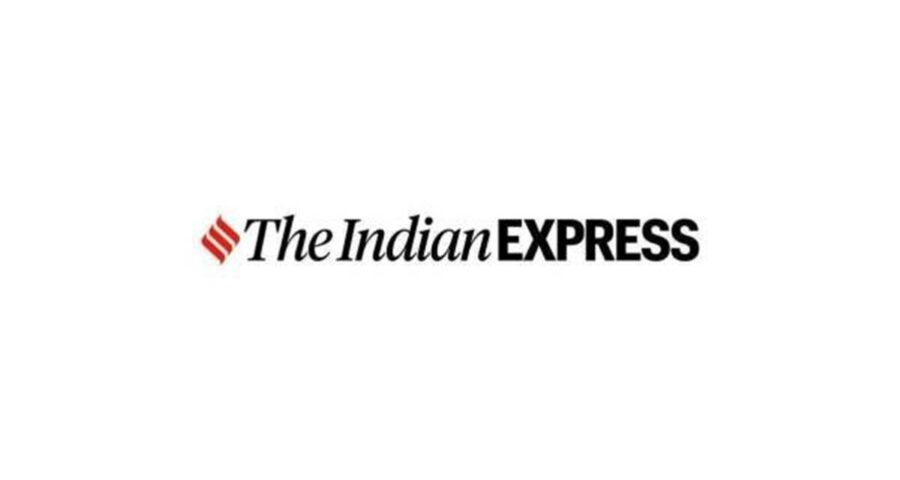 The matter came to light after the girl, who is seven months pregnant, approached a hospital for treatment

The Avadi police arrested a 19-year-old for sexually exploiting his minor cousin and impregnating her. The accused has been charged under the Protection of Children from Sexual Offences (Pocso) Act.

The 14-year-old girl had on Wednesday visited the Government Kilpauk Medical College Hospital in Chennai for medical treatment. On learning that she was seven months pregnant, doctors at the hospital alerted the all-women police station at Avadi and a case was registered.

The police said the girl’s mother had left her at her uncle’s house in November last year as her father was unwell and needed to be taken care of. The girl was exploited by her cousin during the period. The accused has been remanded in judicial custody.


In another instance, Tirumangalam police arrested a 24-year-old Nerkundram resident after a woman lodged a complaint accusing him of sexually assaulting her 17-year-old daughter.

According to the police, the accused had befriended the girl during an event. Due to the lockdown, the girl’s parents had provided her with a smartphone to attend online classes. The accused reportedly stayed in touch with the girl over WhatsApp and Instagram. The police said he visited the girl’s residence thrice and sexually assaulted her.

The accused was charged under the Pocso Act. He was presented before the court on Thursday and remanded in judicial custody.