Sources in GMCH-32 said that though Dr Ravi Gupta's father had tested positive on April 8, he continued to attend office. 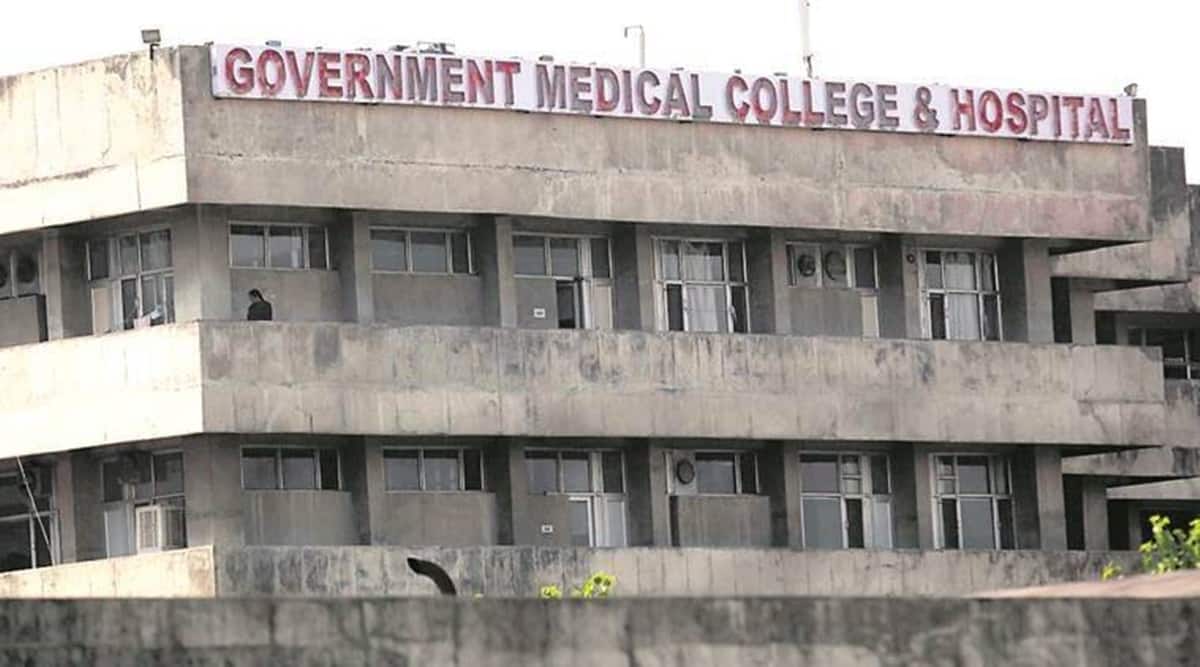 THE MEDICAL Superintendent of GMCH-32, Dr Ravi Gupta, whose father passed away due to Covid-related complications on the intervening night of April 14/15 at his residence in Sector 48, was asked to isolate himself at home on Monday after he continued coming to the hospital in violation of Government of India (GOI) guidelines.

Sources in GMCH-32 said that though Dr Gupta’s father had tested positive on April 8, he continued to attend office.

“Dr Ravi Gupta has been coming to the hospital in violation of Government of India guidelines which mandate an isolation of 12 to 14 days for the family members of Covid patients. Today also, he came to office to attend a meeting. But he was told that he should be in the isolation and he agreed.”

Sources said Dr Gupta decided to follow the guidelines after the nodal officer deputed by the municipal corporation was informed about the situation and took up the matter.

A GMCH-32 staff member, requesting anonymity, said, “Dr Ravi Gupta had applied for three days’ leave on April 15 following the death of his father. Subsequently, orders were issued to temporarily hand over his charge to someone else. The very next day, Dr Gupta came to office and cancelled his leave. Ideally, he should have been in quarantine for at least two weeks beginning April 8.”

When contacted, Dr Ravi Gupta said he has now decided to isolate himself. However, he said: “There is some confusion relating to the guidelines. Being a responsible doctor, I have been following the Centre for Disease Control (CDC) guidelines of the Government of India. These guidelines clearly state that if a person is fully vaccinated (has taken both the vaccines) and at least two weeks have passed, and he/she is asymptomatic, the person can perform his duties. My father was residing on the ground floor. I stayed on the first floor. Being a doctor, I had followed all the protocols. Moreover, my family and I also got ourselves tested for Covid and were found negative. Today, I received a message from my hospital management to remain in isolation. I have now put myself in isolation.”

Several doctors however called it “irresponsible behaviour that could put others at risk”. They pointed out that often, persons in contact with a Covid patient test positive after several days of contact.

Principal Health Secretary, Arun Gupta, when contacted, said, “I am not aware about this particular episode. But I believe being a senior doctor, the medical superintendent must have followed all the precautions.”