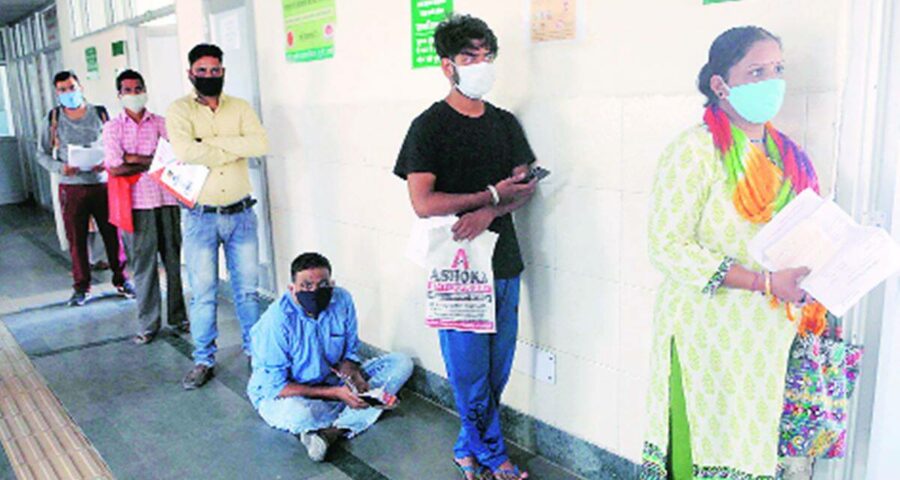 Officials of the administration said that they had successfully blunted the second wave of Covid-19 in the UT and there has been a gradual decline in the number of new cases in the city over the past few weeks. 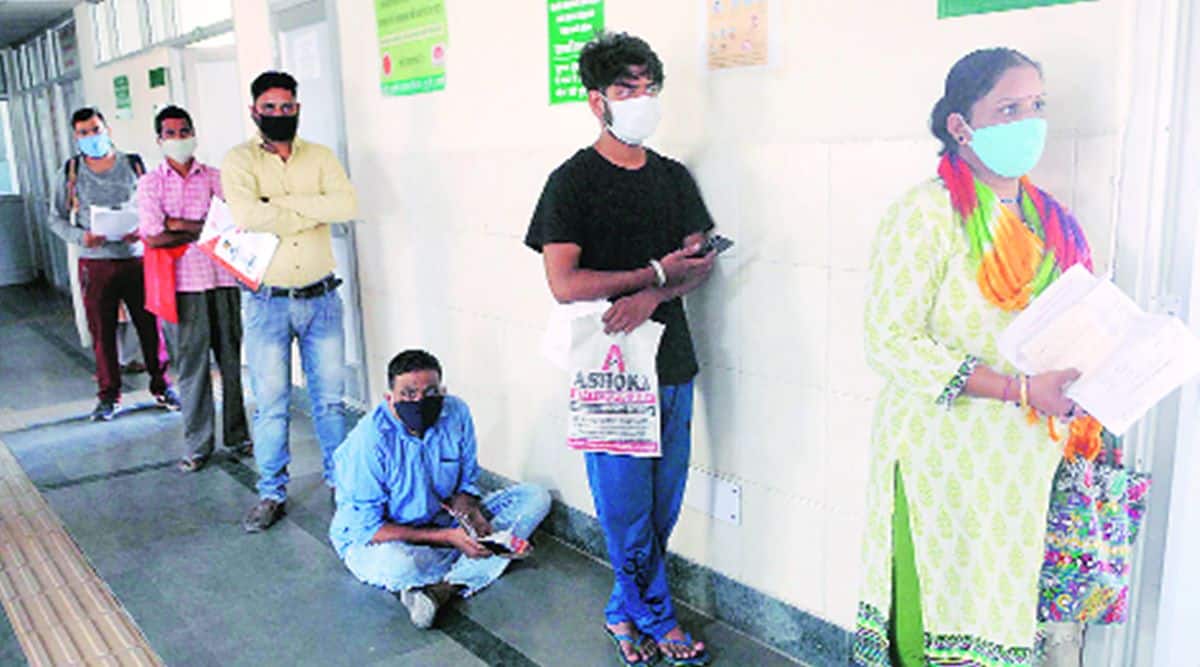 The Chandigarh administration has stepped up its preparations to tackle the third wave of Covid-19, with UT Adviser, Dharam Pal, leading the charge and undertaking an inspection at the Government Multi-Speciality Hospital in Sector 16, Chandigarh. Pal also inspected the working of the PSA Oxygen generator plant which was installed during the second surge of Covid-19 at the hospital.

Officials of the administration said that they had successfully blunted the second wave of Covid-19 in the UT and there has been a gradual decline in the number of new cases in the city over the past few weeks.

“However, to manage the expected third wave of the virus in Chandigarh the health department has decided to further augment its facilities,” an official said.

To take first-hand stock of the ground situation, UT Adviser, Dharam Pal, along Principal Secretary (Health) Arun Kumar Gupta took a round of GMSH-16 on Friday, in the presence of the Director Health Services and other senior officers.

The Director of Health Services, Dr Amandeep Kang, informed the Adviser that an additional PSA plant — with 1000 lpm capacity — will be installed in the hospital shortly. Dharam Pal later also visited the Liquid Oxygen Plant facility and the adjoining Oxygen Manifold Area in the hospital.

The hospital, Daram Pal was told, has recently increased its ICU ward and bed capacity from eight to 20 to meet the demand of Covid patients.

“The soon to be made operational ICU ward will have state-of-the-art ventilators, beds, and multipara monitors. The Advisor was satisfied with the preparations and the ICU setup,” a statement released by UT said.

Pal later also visited the Radiology Department and the Blood Bank. As vaccination right now is the key and the only defence against the virus, the officials on Friday also took a round of Covid Vaccination Centre at GMSH-16, where the Advisor interacted with some of the beneficiaries.

Chandigarh has been reporting only a handful of cases for the last few days. The UT on Friday recorded three new cases, while a day before, on Thursday, it had recorded just one case. On Wednesday, there was zero Covid cases in Chandigarh

The Chandigarh administration has set a deadline of August 15 for all eligible beneficiaries in the UT to have received at least one dose of the Covid vaccine. Officials said that the UT administration was confident of meeting the deadline.