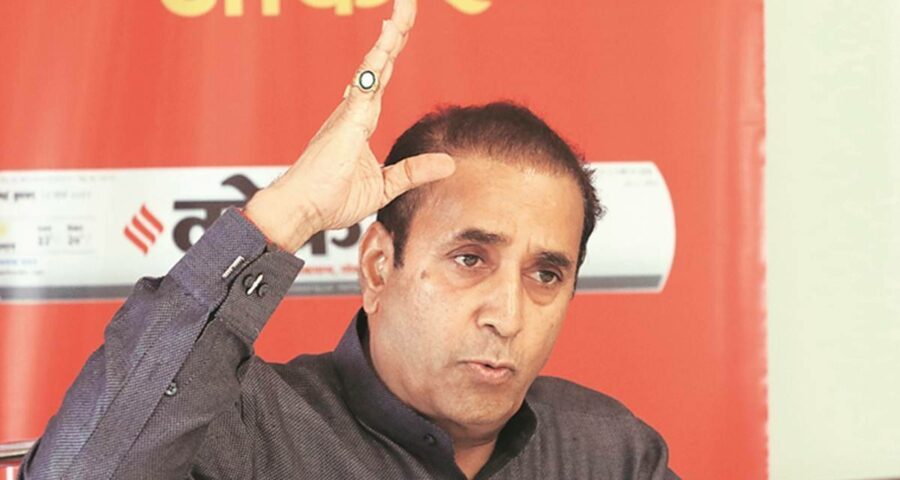 Condemning the ED action, NCP MP Supriya Sule said the country had never seen such “blatant misuse” of central agencies the way it was being done by the BJP-led government. 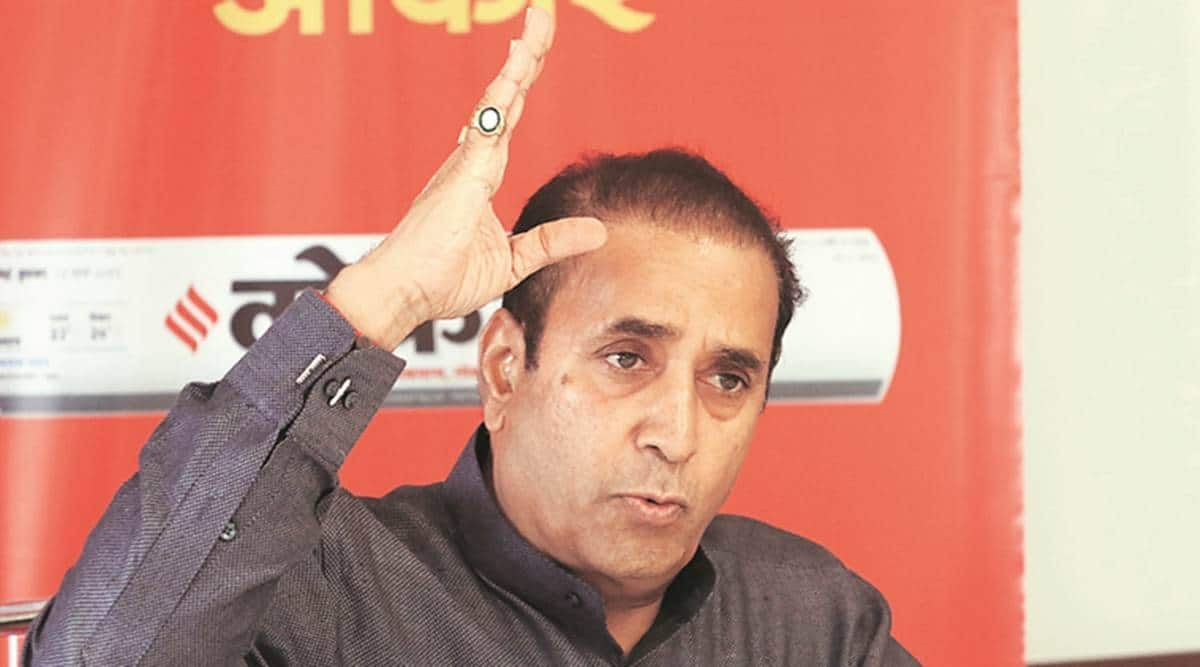 THE MAHARASHTRA Vikas Aghadi allies have criticised the Centre for “misusing” power and investigative agencies for political purposes after the Enforcement Directorate (ED) Friday conducted a raid on former state home minister Anil Deshmukh’s residence in Nagpur in connection with its money laundering probe against him.

The Centre, NCP president Sharad Pawar said, was using agencies to put pressure on opponents. “Earlier, some agencies had showered loving attention on the businesses of his (Anil Deshmukh’s) son… As far as I know, they did not find anything. So, out of frustration, there is an attempt to see if he can be harassed in any other way,” Pawar said.

All these things, the NCP chief said, were not new to them. “Anil Deshmukh is not the first to face such action. A new trend of using power has been shown by those who are in power. There is no need to talk about that issue anymore. We are not at all worried about it,” Pawar added.

Condemning the ED action, NCP MP Supriya Sule said the country had never seen such “blatant misuse” of central agencies the way it was being done by the BJP-led government. “The BJP accuses the Congress of Emergency excesses all the time. What we are witnessing today has probably never been seen or heard. This is the first time I am witnessing this kind of misuse of central agencies against political opponents. This is a new SOP that BJP has come up with. It seems to be BJP’s style of operation,” Sule said.

Shiv Sena leader Sanjay Raut also accused the BJP of lowering the importance of the central investigating agencies and said that the alleged financial irregularities in the land purchased by the Ram Temple trust in Ayodhya is a “fit case” for probe by the ED and Central Bureau of Investigation (CBI). “The Uddhav Thackeray-led MVA government will complete two years in office this year and it would also complete the next three years. Such tactics to destabilise the government will not work,” Raut said.

The Congress, meanwhile, has claimed that the raids were a ploy to defame the state government and the three constituents of the MVA needed to stand united against the BJP. “What is the ED trying to search? IPS officer Parambir Singh and Sachin Waze have made allegations and not given proof. There has to be a transaction and not just an allegation. Why is there no raid on Parambir Singh who made the allegations? These [investigative] agencies are misused by the Centre to spoil the image of the MVA government. All parties of MVA must come together and attack this plot to defame them,” MPCC spokesperson Sachin Sawant said.

Deshmukh, meanwhile, was far more circumspect than his fellow party workers and alliance partners. “The officers from ED had come and I have cooperated with them,” he told The Indian Express.

Asked if he felt that the raids were motivated by vendetta of the BJP, Deshmukh said he did not want to comment. “NCP chief Sharad Pawar, our state chief Jayant Patil and MP Supriya Sule have already spoken about it and I won’t speak again on that,” Deshmukh said.

The Maharashtra BJP, however, distanced itself from the raids with Devendra Fadnavis, the leader of opposition in the state assembly, stating no political motive should be attributed to the developments. “The CBI investigation in Anil Deshmukh’s case was as per the directives issued by the Bombay High Court. There was no reason to attribute any political motive to the developments. The central agencies have stepped in the case following the court’s order. It would be incorrect to question their conduct in the matter,” Fadnavis said.