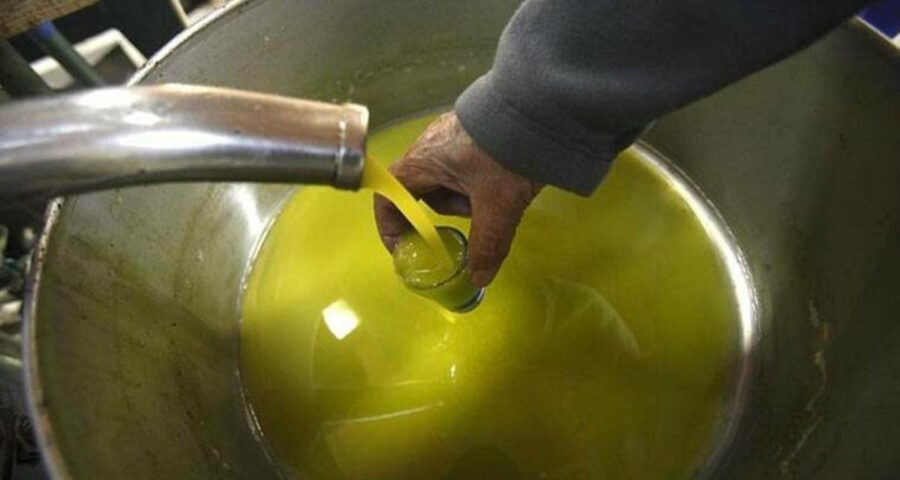 The measure, seen as a step away from imposition of stock limit on holdings, comes weeks after the Centre slashed import duties on edible oil. After pulses, the central government has stepped in to control the skyrocketing prices of edible oil, with traders, wholesalers and millers being directed to declare their stock limits.

The measure, seen as a step away from imposition of stock limit on holdings, comes weeks after the Centre slashed import duties on edible oil. With erratic monsoon casting doubt about kharif output, the step is being seen as part of the government’s efforts to control inflation before five states go to polls in 2022.

Coming right at the start of the festive season, the price rise in edible oils has become a cause of concern for the government.

Manisha Sensarma, economic adviser to the Ministry Of Consumer Affairs, Food And Public Distribution, had raised the same concern in a letter to the central government. “Recently, despite reduction in import duty, a sudden spurt in prices of edible oils/oilseeds has been observed, which may be due to alleged hoarding of it by the stock holders,” the letter read.

On August 20, the central government had slashed the import duty of crude soyabean and sunflower oil from 38.50 to 30.25 per cent. Import duty on refined sunflower and soyabean oil was also reduced from 49.50 to 41.25 per cent. Earlier this year, the Centre had introduced measures to control the prices of pulses, including reduction in import duty and imposition of stock limits.

Traders bodies had strongly protested against such steps, saying they would hit farmers’ income.

Naresh Goenka, vice-president of the Indore based Soyabean Processors Association of India (SOPA), claimed this action would not affect the markets much as most traders and processors have nothing in their pipeline. “We are waiting for the new crop to arrive,” he said.