The Central Public Works Department on Tuesday sought pre-qualification bids for the construction of the Executive Enclave that will house the Prime Minister Office, India House, Cabinet Secretariat and the National Security Council Secretariat, at a cost of Rs 1,171 crore. 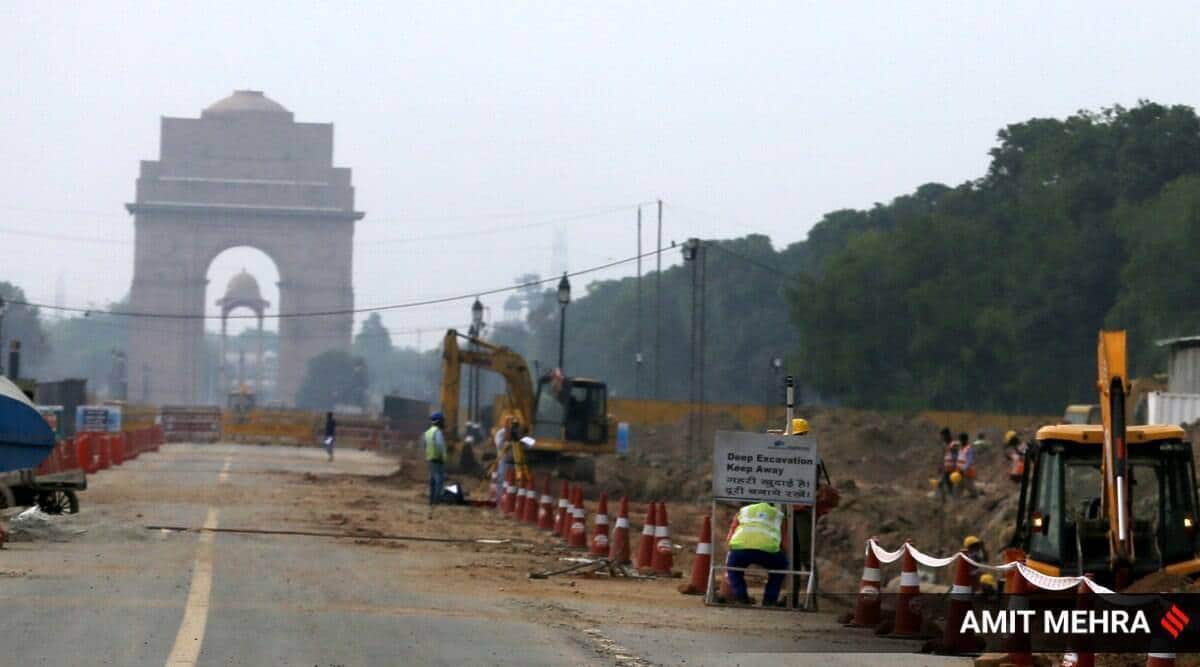 The Union government has sought bids for a new four-storied building for the Prime Minister’s Office, and the offices of Cabinet Secretariat and the National Security Council Secretariat along with a new two-storied ‘India House’ to be built within 24 months of being awarded.

The existing plots in the South Block, where the buildings are proposed to be built, will first be demolished, as per the plan.

Work on the new residence and office of the prime minister, part of the Central Vista redevelopment project, will go beyond the December 2022 completion target, the Indian Express reported on November 4. According to the CPWD timeline, the PM’s residence was scheduled to be completed by December 2022. But that is set to change.

The plots where the PMO and the Executive Enclave are proposed to be built are currently occupied by Defence establishment hutments that are being relocated to KG Marg and Africa Avenue in New Delhi.

The Central Public Works Department, the nodal agency for the Central Vista redevelopment project, on Tuesday sought pre-qualification bids for the construction of the Executive Enclave that will house the Prime Minister Office, India House, Cabinet Secretariat and the National Security Council Secretariat, at a cost of Rs 1,171 crore.

According to the plan, the ‘India House’ would be used to host meetings with foreign dignitaries.

The proposed office buildings shall be of reinforced cement concrete framed structure building, it noted. “Tree transplantation as per the requirement to be done and the existing services, if any, to be diverted. The structure has been designed considering the earthquake zone V,” it said.

The total plinth area of the proposed building is approximately 87,915 sqm including the basement area of approximately 20,879 sqm. Under the plan, the Prime Minister’s new residence is to come up on a 15-acre plot near South Block.

A spokesperson for the consultancy firm overlooking the project HCP had informed Indian Express that the design for PMO and PMR is still in its concept stage. “The broad goal is to provide modern and highly functional facilities at one location, to reduce redundancies of infrastructure and improve city traffic management,” the HCP spokesperson said.

The tender says the Enclave will be designed to “improve potency and functioning through the carefully planned formation of different departments with supporting facilities, this will ensure prime security and excellent interconnectivity within the Enclave and with other offices in Central Vista. Relocating these departments will also ensure efficient security protocols for VIPs and VVIPs without disturbing daily movement of the public in and around the Central Vista.”