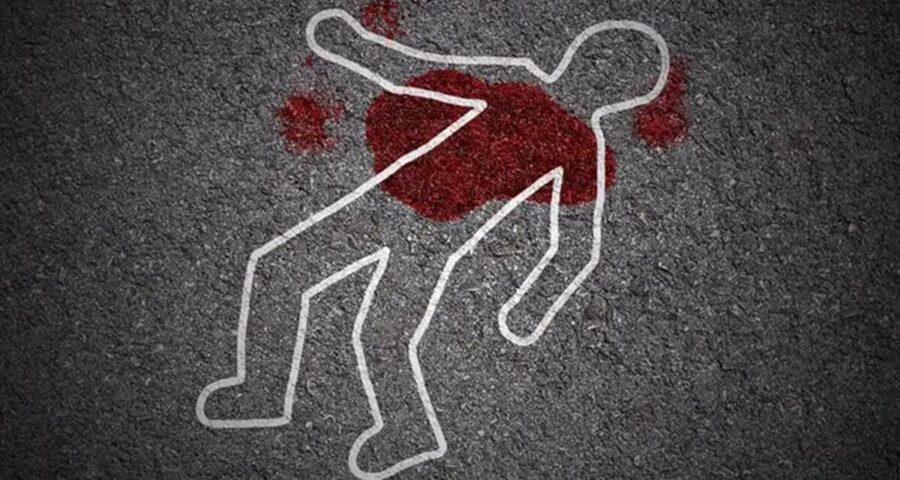 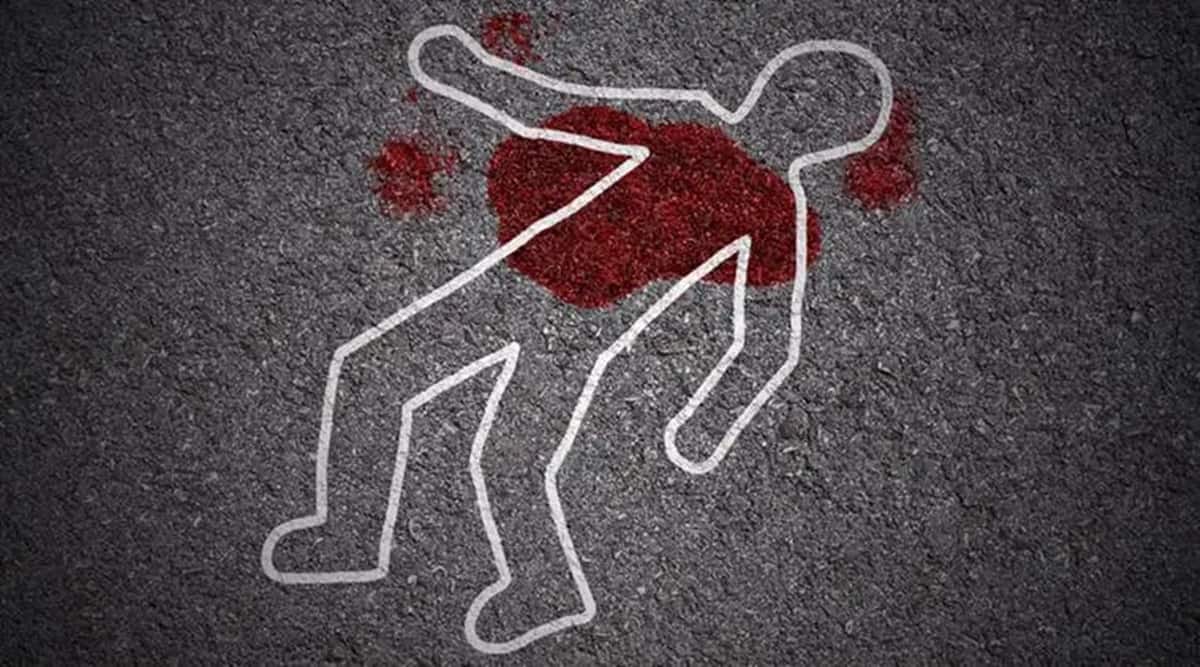 A cattle-herder and his relative have been arrested after they allegedly hacked a man to death in Navagam village of Sihor taluka of Bhavnagar district in a suspected case of revenge killing.

Vartej police in Bhavnagar arrested Mehul Chavda and his relative Manga Jodha surrendered before police late on Friday, hours after Salim Sai, a resident of Savarkundla taluka in Amreli district, was hacked to death on the approach road to an abandoned stone quarry in Navagam village.

The duo were booked for murder and arrested formally on Saturday. A local court sent them to four-day police custody on Sunday.

Police said Chavda, 22, lives in Shampara-Khodiyar village on the outskirts of Bhavnagar city, while his relative Manga is a casual labourer who is a resident of Savarkundla taluka in Amreli district.

According to Vartej police, the incident was a suspected case of revenge killing. “Mehul’s father Manga Chavda was found dead in a water body near Tarapur in Anand district in 2007, with the silver jewellery he was wearing and cash he was carrying missing.

Jadeja said around 15 days ago, Mehul showed Manga Jodha the photo of Sai, an astrologer in his 30s, and his plans to avenge his father’s murder. “Manga Jodha befriended Sai and on Friday, asked him to accompany him to Navagam ‘to meet a customer’.

But he took him to a deserted place where Mehul was waiting for them. The two accused claim that they made Sai to confess to have murdered Manga Chavda, after which they attacked him with a scythe, killing him on the spot,” Jadeja added.