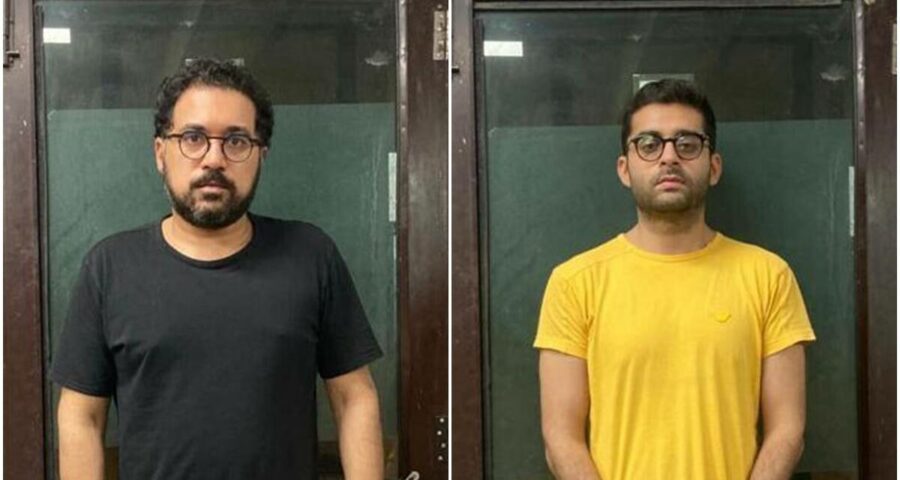 Police said the accused allegedly duped the victim by telling him that he’s organising a music event in India with Justin Bieber and the US company William Morris Endeavour, but no such event ever took place. A 32-year-old businessman, who once invested more than 4 million dollars to arrange pop star Justin Beiber’s concert in India, has now been arrested by Delhi Police’s Economic Offences Wing for allegedly cheating a man of Rs 5 crore. His associate has also been held in the case.

Police said the accused allegedly duped the victim by telling him that he’s organising a music event in India with Justin Bieber and the US company William Morris Endeavour. He also promised over 50% returns on the investment. However, no such event took place.

The accused Arjun Jain is the managing director of Whitefox India and had arranged the Indian leg of Bieber’s “Purpose Tour” in 2017. According to reports, Jain had invested over 4 million dollars (Rs 26 crore) for the concert, a huge chunk which was Bieber’s fees. The pop star had performed at Mumbai’s DY Patil Stadium in May 2017.

The Delhi police on Friday said that Jain and his associate Aman Kumar have now been arrested in a case of criminal breach of trust, cheating and criminal conspiracy.

Police had received a complaint from a man named Akshay Aggarwal who alleged that Jain and Kumar “induced him” to invest in their firm called Vamos Entertainment for organising music events.

Aggarwal lodged a complaint this year after the accused didn’t pay his Rs 5 crore back despite not organising any event, police said.

RK Singh, Additional Commissioner of Police (EOW), said, “We noted Aggarwal’s complaint and found that the accused had taken the money for their company but had then diverted it to their personal bank accounts and never returned the money.”

A team of EOW officials was sent and the two were arrested after several raids were conducted in Delhi. While Jain lives in Chhatarpur, Kumar is a resident of New Friends Colony.

“We found Jain is a proprietor at Whitefox and had once arranged Bieber’s concert. He has also worked with many international celebrities. The two were also directors at Vamos Entertainment. They were produced before a court and have been sent to judicial custody,” Singh added.