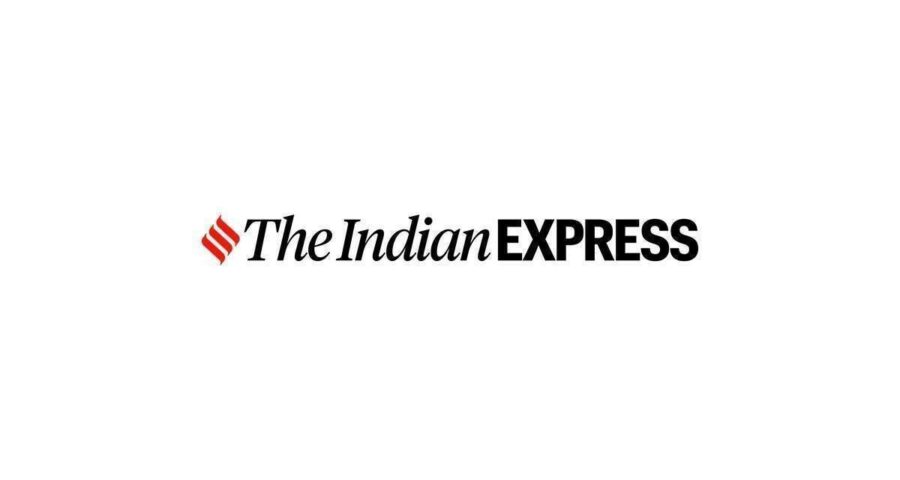 While the preliminary cause of death is drowning, the viscera has been preserved for chemical analysis, a police official said The body of a 21-year-old man, who had escaped from the custody of Telangana Police after being arrested from Pune on charges of abducting a girl, was found in Mula-Mutha river on Monday.

The accused, Zubair Shaikh, hails from Bidar in Karnataka. He was arrested on August 20 on charges of abduction. The probe by Telangana Police had revealed that he had come with the girl to Pune and was living with a relative in the Kharadi area.

He and the girl were arrested from Kharadi and handed over to the police to be taken to Telangana. However, on the Mundhwa-Kharadi bypass, the youth had managed to give Telangana Police the slip.

Senior Inspector Sunil Jadhav of Chandannagar police station said, “The body of the youth, who had escaped from custody of Telangana Police, was found in the river near Mundhwa Jackwell. The autopsy has been performed as per the procedure stipulated in the case of a death in custody. While the preliminary cause of death is drowning, the viscera has been preserved for chemical analysis to ascertain the exact cause of death.”