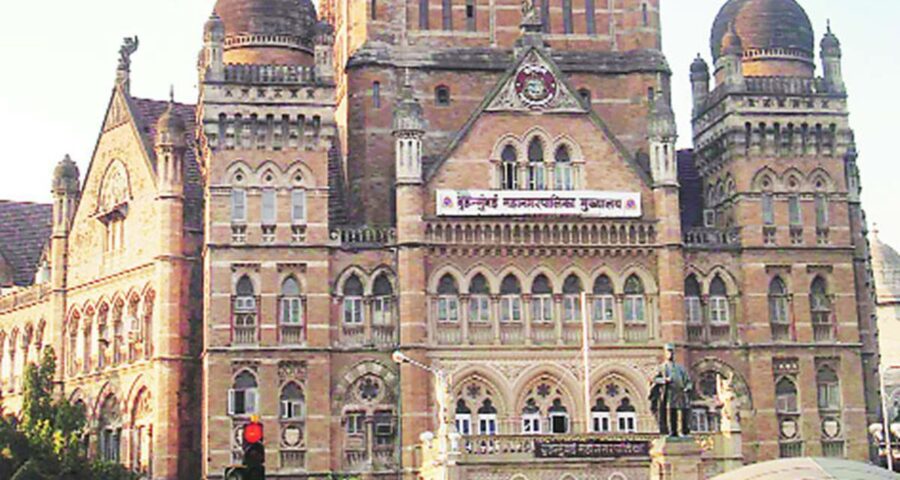 In 2017, in a bid to promote innovation, scientific temperament and creativity among students, the Centre had launched the Atal Tinkering Lab projects across the country The Brihanmumbai Municipal Corporation (BMC) has cleared a proposal to set up Atal Tinkering Labs in 25 municipal schools.

In 2017, in a bid to promote innovation, scientific temperament and creativity among students, the Centre had launched the Atal Tinkering Lab projects across the country.

As per the proposal, 25 such labs will be set up to encourage creativity, innovation in mechanical and electrical field and curiosity among students from municipal schools. “The agency, which will set up these labs, will also take care of maintenance of electronic and mechanical equipment for five years. The labs will be ready in eight months,” said a BMC official.

However, corporators from the Congress said such labs, set up in some schools earlier, are not functioning. “I read the names of some schools in the proposal that already have tinkering labs. I have spoken to the school authorities and asked them about the labs. They said there is no such model labs in their schools,” said Asif Zakeria, standing committee member and corporator from Bandra.