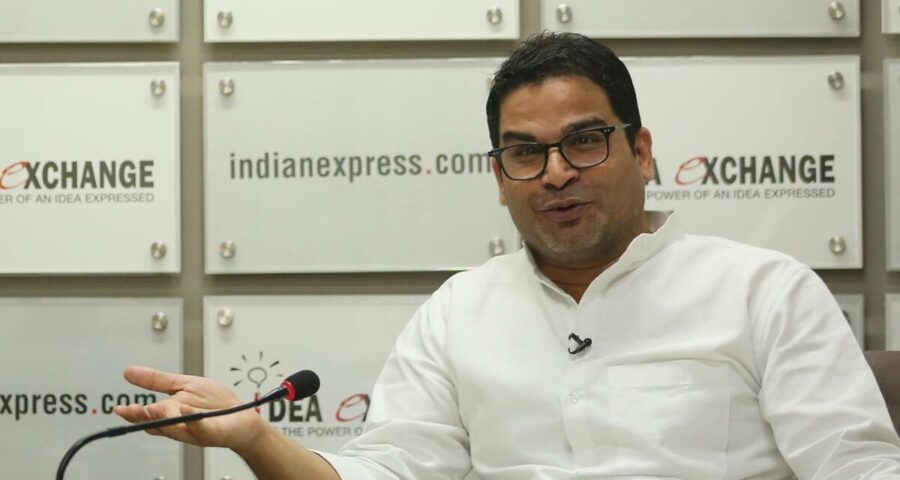 BJP's Ajay Sehrawat is among those who have tweeted the clip. "Eventually, Prashant Kishor acknowledged that BJP will continue to be a force to reckon with in Indian politics for decades to come," he wrote. 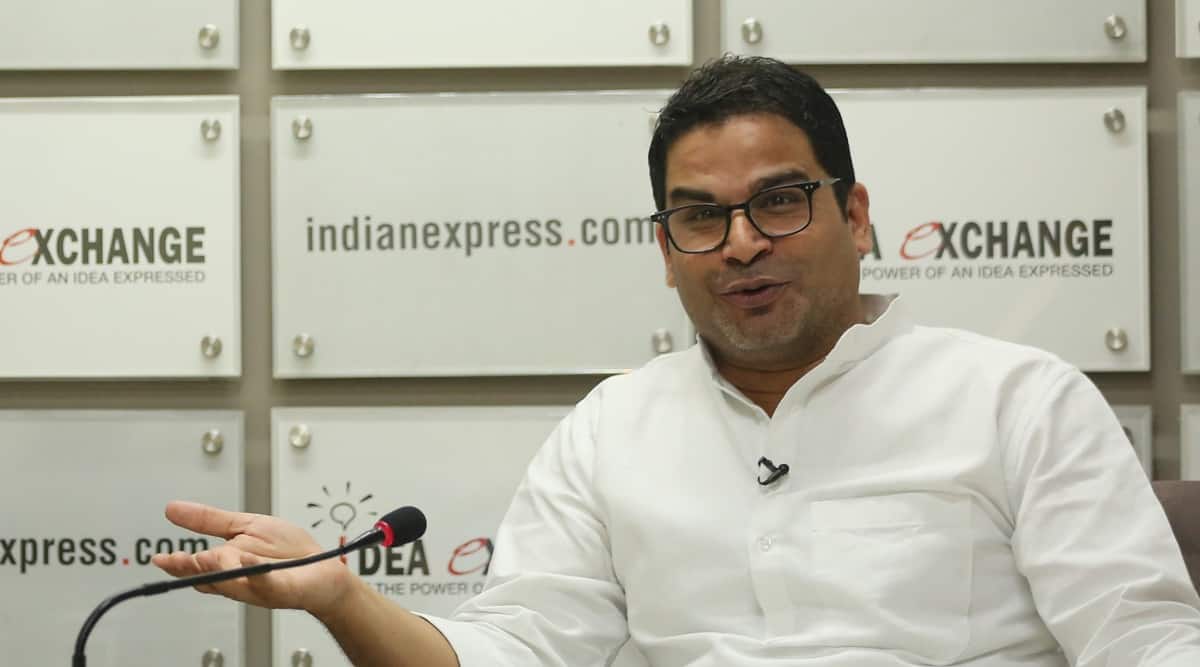 Poll strategist Prashant Kishor, while addressing a gathering in Goa on Thursday, said the BJP is not going anywhere for “many decades” and the problem with Rahul Gandhi is that he does not realise it.

“BJP is going to be the centre of Indian polity… whether they win, whether they lose, like it was for the first 40 years for Congress. BJP is going nowhere. Once you secure 30 per cent plus votes at the India-level you are not going away in a hurry. So do not ever get into this trap that people are getting angry and they will throw away (Prime Minister Narendra) Modi. Maybe they will throw away Modi but BJP is not going anywhere. They are going to be here, they are to fight it out for the next many decades. It’s not going in a hurry,” Kishor said.

He added, “That is where the problem lies with Rahul Gandhi probably. He thinks it’s just a matter of time that people will throw him away. That’s not happening.”

BJP’s Ajay Sehrawat is among those who have tweeted the clip. “Eventually, Prashant Kishor acknowledged that BJP will continue to be a force to reckon with in Indian politics for decades to come. That’s what Amit Shah Ji declared way too earlier,” he wrote.

Earlier this month, he pointed at “deep-rooted” problems in the Congress and sought to “caution” anyone who believed that Rahul Gandhi and his sister Priyanka Gandhi Vadra’s move to meet the families of the farmers killed in Lakhimpur Kheri in Uttar Pradesh meant a “quick, spontaneous revival” of a Congress-led Ppposition.

“Unfortunately there are no quick fix solutions to the deep-rooted problems and structural weakness of the Congress,” he had said.