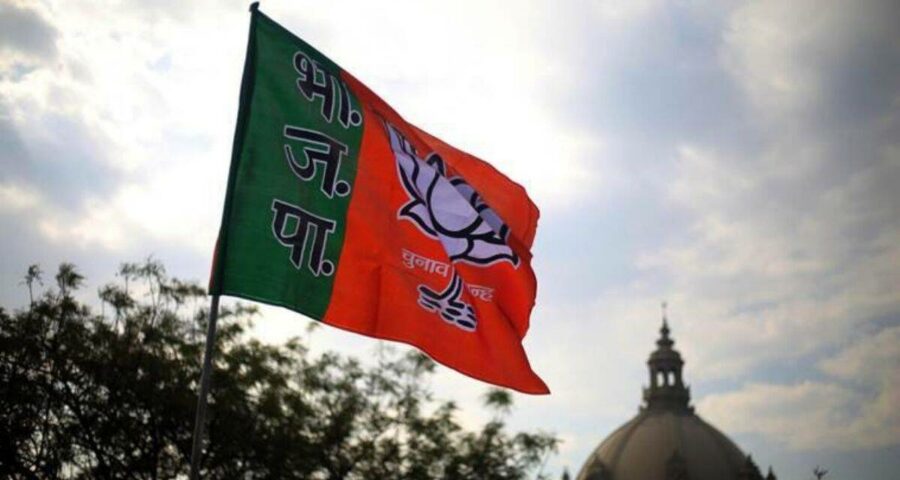 At the meeting chaired by state unit chief Ashwani Sharma, senior BJP leaders deliberated upon steps needed to ensure that the exodus of party functionaries to other parties was stopped. A core committee meeting of the Punjab BJP on Saturday discussed the fallout of several party leaders quitting and joining the Shiromani Akali Dal.

At the meeting chaired by state unit chief Ashwani Sharma, senior BJP leaders deliberated upon steps needed to ensure that the exodus of party functionaries to other parties was stopped. Former BJP minister Anil Joshi, who had been expelled from the party for six years, joined SAD with several other leaders giving a severe jolt to the saffron party.

The meeting passed a resolution condemning the Vandalism of Maharaja Ranjit Singh’s statue in Lahore earlier this week.

Another resolution was passed demanding a safe passage to India for all the Hindus and Sikhs living in Afghanistan where Taliban have gained control of the country.

A statement issued by BJP said that during the meeting deliberations took place over the 2022 Assembly polls and suggestions were invited from the core committee members over the way forward.

Speaking to the media after the meeting, Sharma repeated the statement that BJP will fight elections on all 117 seats from Punjab and promised a corruption free government when BJP comes to power.

He added that the party will soon launch a drive across Punjab to spread its message regarding prosperity of the state. He promised 24 hour uninterrupted power supply in the state and doubling of farmers’ income.

Attacking Punjab Congress President Navjot Singh Sidhu, Sharma said: “Sidhu and Sunil Jakhar had pointed fingers at corruption within the government and also indicated names of some ministers. Now that Sidhu is Congress president, have these issues vanished? Why does he now speak about them now,” he questioned.

The state BJP president said that Sidhu has been going around promising power at Rs 3 per unit if Congress comes to power. “Congress is still in power in state. Why does he not get this rate implemented now? Capt Amarinder Singh had promised power supply to industry at the rate of Rs 5 per unit but failed to do so. This is why industries have been folding up in Punjab and moving to other states,” he said.