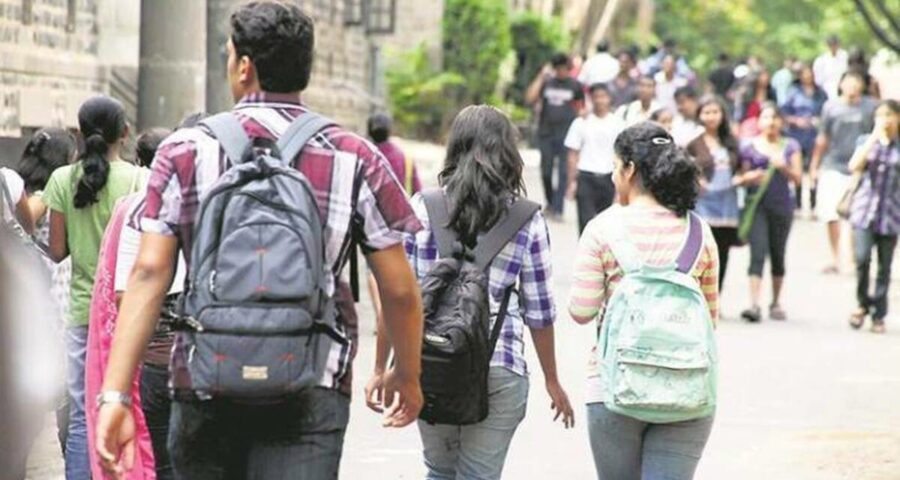 The new courses will be introduced as part of the revised curriculum the Visvesvaraya Technological University (VTU) is expected to introduce from this academic year (2021-22), in accordance with the new National Education Policy (NEP). Engineering students studying in colleges affiliated with the Visvesvaraya Technological University (VTU) in Karnataka will be introduced to courses on health and wellness and global medical technology, as part of the revised curriculum the varsity is expected to introduce from this academic year (2021-22), in accordance with the new National Education Policy (NEP).

According to Prof. B Karisiddappa, Vice-Chancellor of VTU, a subject called ‘Biology for Engineers’ has been introduced in the fourth semester. “This is included considering the importance of engineering in recent global medical technology. Further, courses on environment studies and ‘Music and Mechanical Vibrations’ have also been added,” he said in a virtual meeting convened by Higher Education Minister C N Ashwathnarayan.

The VC also apprised the minister of the introduction of a subject called ‘scientific foundations of health’ which is expected to emphasise the importance of health and wellness to the budding engineers. “Such ability enhancement courses had been added to make students globally competitive,” Prof. Karisiddappa said.

The VC also stated that four colleges affiliated with the varsity had proposed to teach undergraduate engineering (BE) courses in Kannada. “An approval for the same is now awaited from the Higher Education Department,” he said.

At the same time, the varsity has decided to make a 24-week internship mandatory for all engineering courses while encouraging multidisciplinary internships for those getting the opportunity to go abroad.

Meanwhile, Ashwathnarayan said after the meeting that students will get more choices from this year under open electives. “The concept (open electives) will be made more dynamic and the regulations with regard to the Board of Studies will be relaxed to facilitate timely decisions regarding revamping of curriculum and introduction of new courses,” he said.