A Division Bench of Justices Navin Chawla and Asha Menon were hearing an application filed by the convict, Naresh Sehrawat, who prayed for a two-week suspension of his sentence awarded in 2019 for the 1984 riots. The matter has been adjourned till July 5. 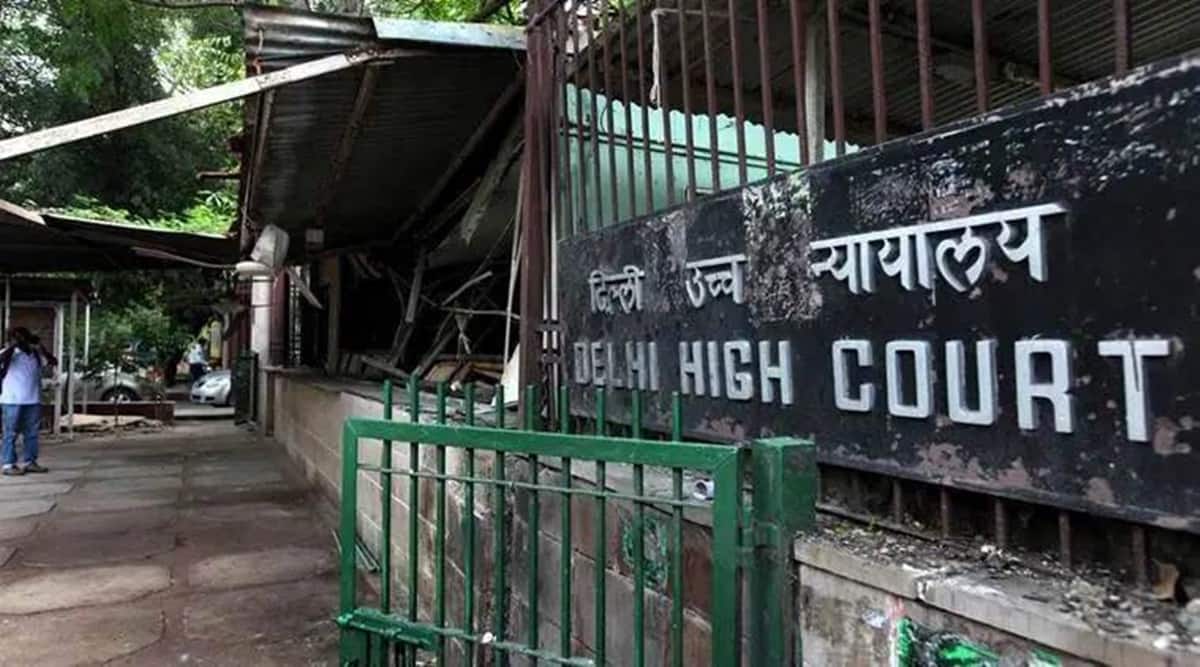 The Delhi High Court on Monday adjourned the hearing on the interim suspension of life sentence awarded to a 1984 Delhi Sikh riots convict, observing that he was better off inside the jail rather than outside due to Covid-19.

A Division Bench of Justices Navin Chawla and Asha Menon were hearing an application filed by the convict, Naresh Sehrawat, who prayed for a two-week suspension of his sentence awarded in 2019 for the 1984 riots. The matter has been adjourned till July 5.

In 2020, the High Court had suspended the sentence of the convict noting that he is “a Chronic Kidney Disease, Stage-IV patient and is admitted in the medicine ward of the Central Jail hospital and is highly vulnerable to a contagious disease like COVID-19.”

“Last year also you were granted interim suspension because of your medical condition and not because of the High Powered Committee. Now, the report says you are in the medical ward, you have hardly spent one year. Even if we suspend the sentence for two weeks what will happen? It’s not like he will recover suddenly,” Justice Chawla said.

“What we will do is we will keep it on 5 July, you try your luck with the regular court…Covid is equally there outside and equally there inside. You are better of inside,” Justice Chawla added.

Advocate Dharamraj Ohlan, appearing for Sehrawat told the court that the petitioner’s liver is “almost 90 percent damaged” and was a Kidney patient “at his last stage”. This is Sehrawat’s eighth application filed before the court and he is currently in the medicine ward at Central Jail hospital.

Ohlan told the court that Sehrawat’s medical condition was “deteriorating on a daily basis” and that he is not able to “speak, stand and way properly.”

Senior Advocate RS Cheema, appearing for the Special Investigation Team (SIT) opposed the application and states that Sehrawat got an interim bail after his sentence was suspended due to his medical condition from June 1, 2020, till 5 April 2021 following a Supreme Court order saying that “such extensions were uncalled for”.

Reading out Sehrawat’s latest medical report, Cheema told the court that his “medical condition is stable and satisfactory on medications”, and that he has been “advised conservative treatment that is non-surgical and also advised to review after two months”. “All prescribed medicines and special medical diet has been provided and the inmate has received two doses of Covid vaccine,” Cheema told the court.