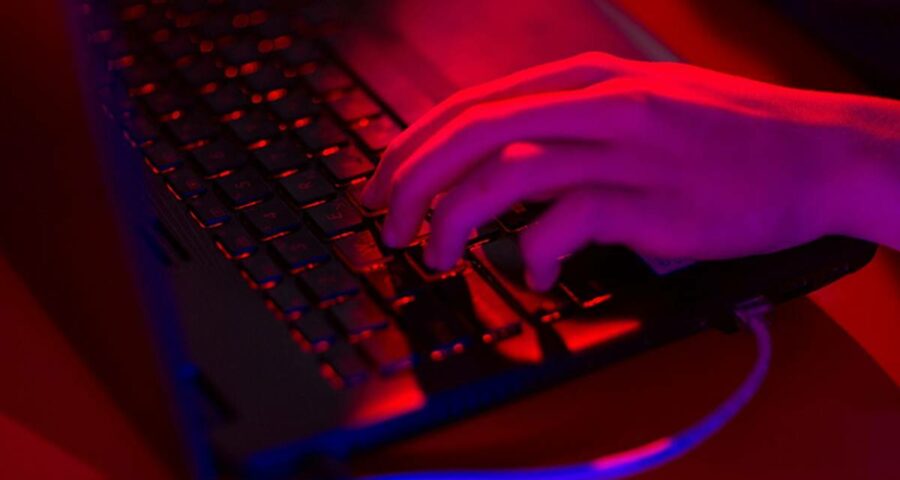 The hacker changed the display picture and name on the Twitter account from ‘Gaurav Gupta’ to ‘TΣSLA’ and posted a few tweets on cryptocurrency. 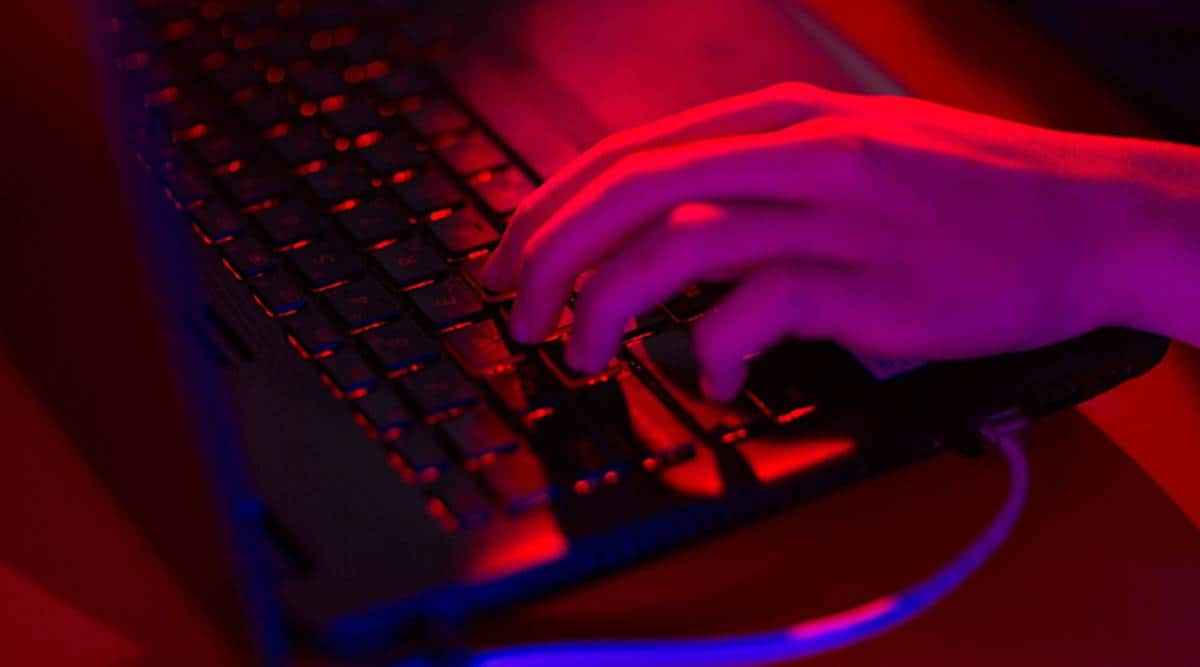 The official Twitter account of the chief commissioner of Bruhat Bengaluru Mahanagara Palike (BBMP) Gaurav Gupta was hacked for a few hours on Friday morning.

The hacker changed the display picture and name on the Twitter account from ‘Gaurav Gupta’ to ‘TΣSLA’ and posted a few tweets on cryptocurrency. The name of the account was later changed to ‘–’.

BBMP sources confirmed to Indianexpress.com of the hack and said that they were in the process to retrieve the account. 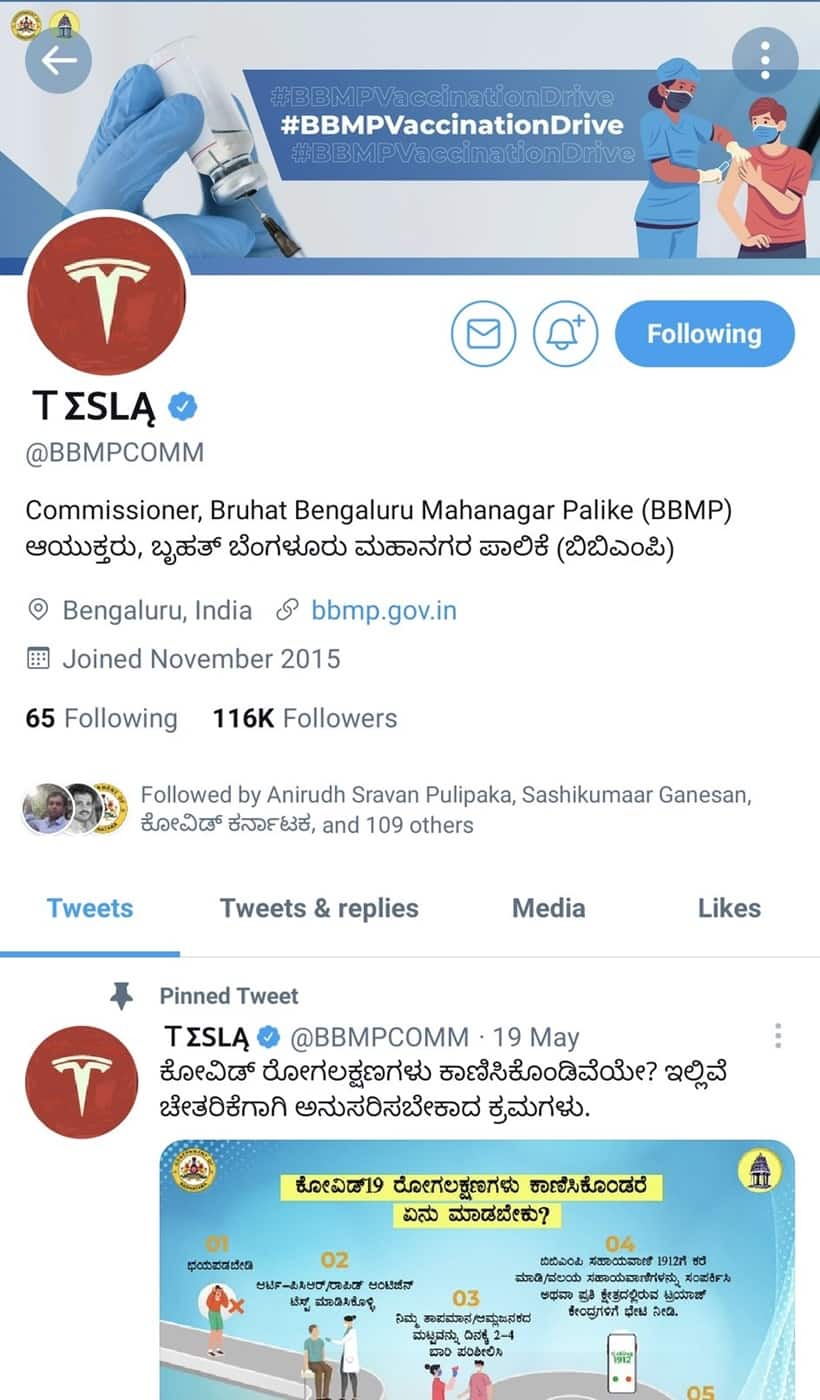 Speaking to Indianexpress.com, a BBMP official said, “We have got in touch with the external agency which is handling BBMP commissioner’s Twitter handle and they are rectifying the issue. The BBMP commissioner has also been informed about the incident.” The official said that a few years back the same account was hacked but immediately retrieved.

One of the tweets posted by the hacker read, “Our mission is to advance humanity by solving the world’s hardest problems! We want to thank our supporters and also help crypto mass adoption. 5000 BTC will be distributed among everyone who takes part in this event!! 1- Retweet 2-Join here: /www.TESLABIG.com.” Now all such tweets have been deleted by the agency handling the account.

An official statement from the BBMP and the commissioner is awaited.