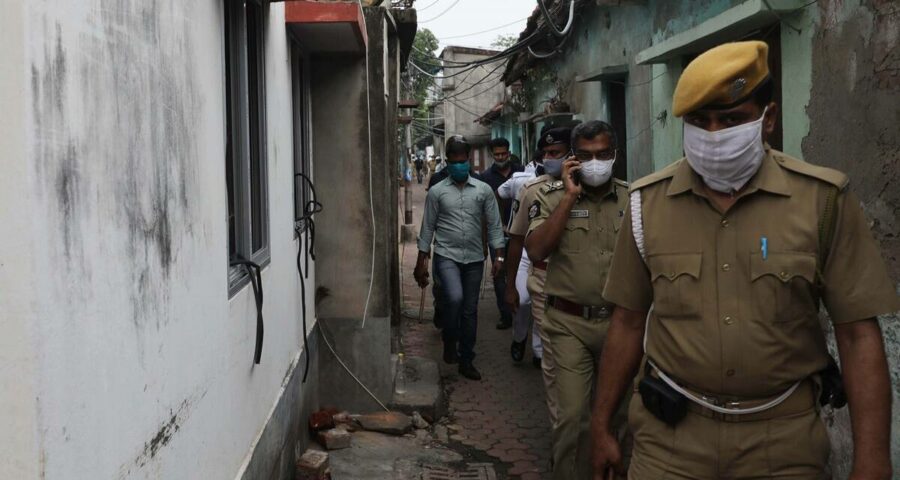 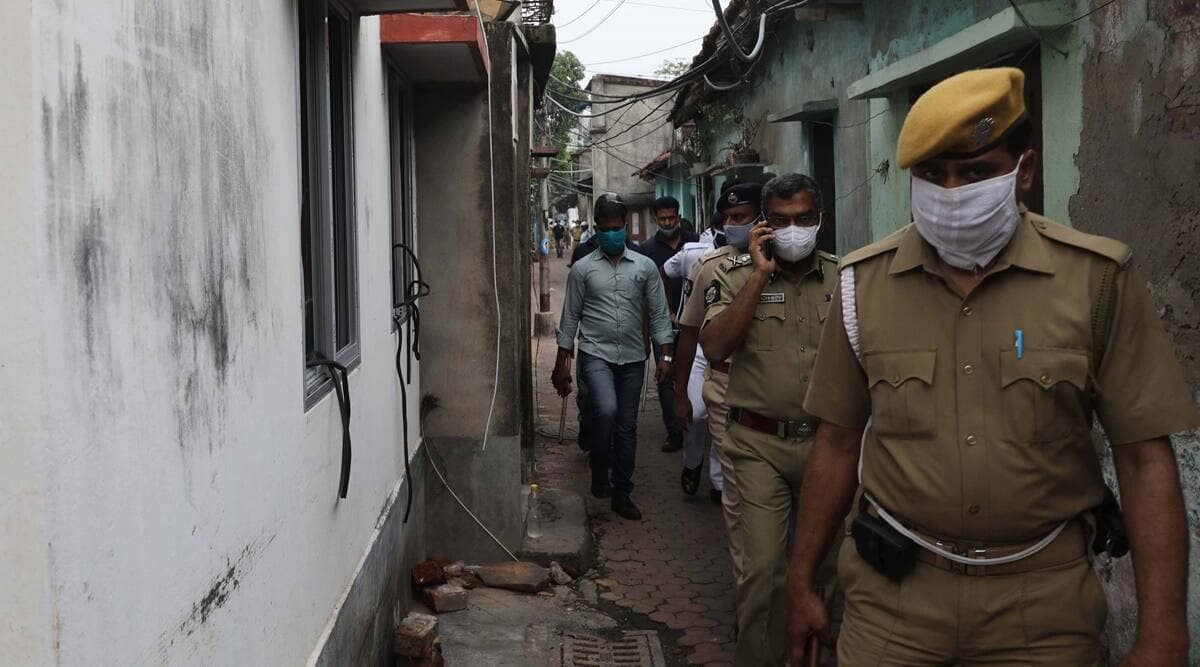 The CBI and a special investigation team (SIT) of the West Bengal Police on Monday filed status reports before the Calcutta High Court on the ongoing probe into cases of post-poll violence in the state.

The bench fixed the matter for further hearing on November 8.

A five-judge bench presided by the acting chief justice had on August 19 ordered a CBI investigation into cases of alleged murder and crimes against women, including rape and attempt to rape, in the aftermath of the assembly elections earlier this year.

Passing a judgement in the PILs seeking an independent probe into alleged violence following the assembly elections, the court had also ordered the constitution of an SIT, comprising three IPS officers of the West Bengal cadre, for monitoring the investigation in all other cases.

The bench, which has I P Mukerji, Harish Tandon, Soumen Sen and Subrata Talukdar as its other members, directed that both the investigations will be monitored by the high court and ordered the CBI and the SIT to submit their status reports before it.

The court had further directed that the matter would be placed before a division bench on October 4 for further hearing.

A fact-finding committee into allegations of human rights violations in post-poll violence formed by the NHRC chairman on the order of the high court had on July 13 submitted its final report to the five-judge bench.

The bench had also ordered the West Bengal government to pay compensation to the victims of crime as per the policy of the state, after due verification, and directed that the amount be directly transferred to their bank accounts.