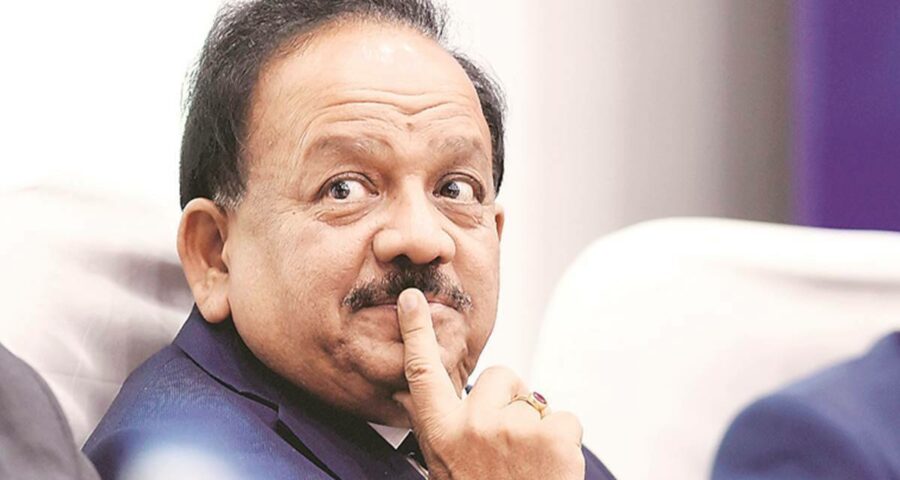 In Delhi, the dry run will be held in three districts, informed Health Secretary Amit Singla to the Health Minister — at an Urban Primary Health Centre in Darya Ganj, Guru Teg Bahadur hospital in Shahdara, and Venkateshwar hospital in Dwarka. 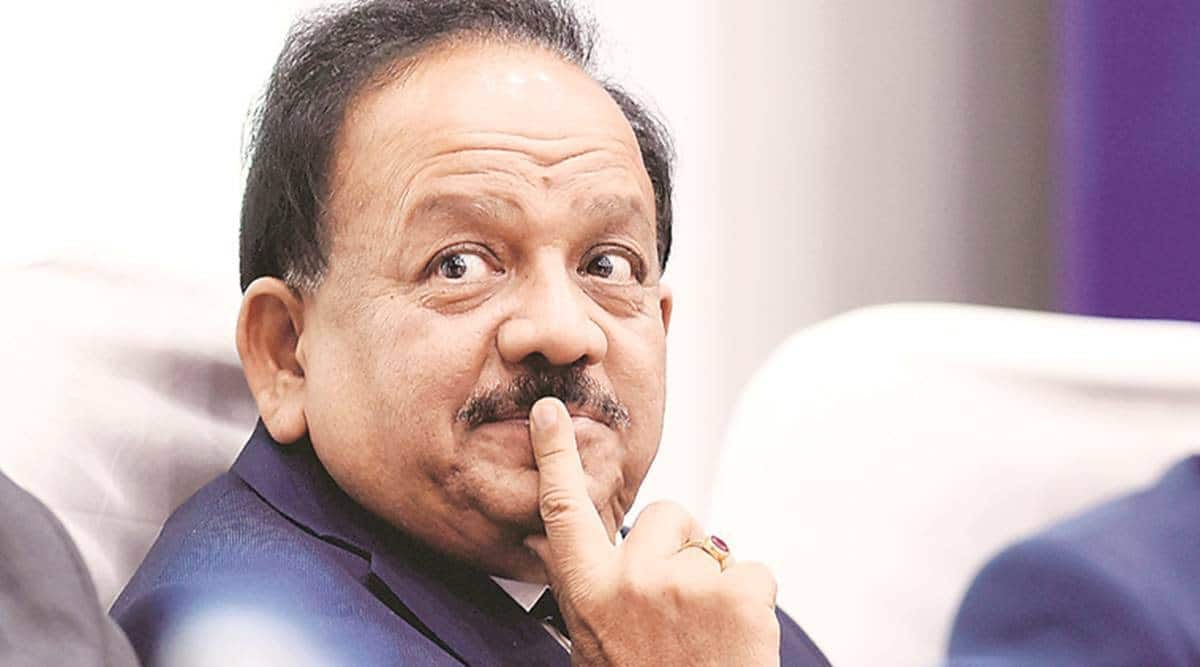 Union Health Minister Dr Harsh Vardhan held a virtual review meeting with Delhi government officials Friday to discuss preparations for the dry run of the Covid-19 vaccination drive to be held across all states and union territories on January 2.

In Delhi, the dry run will be held in three districts, informed Health Secretary Amit Singla to the Health Minister — at an Urban Primary Health Centre in Darya Ganj, Guru Teg Bahadur hospital in Shahdara, and Venkateshwar hospital in Dwarka.

“We have been following all guidelines formed at the national level. All activities have been completed under the prescribed timelines. The data of healthcare workers has been collected and uploaded on the Co-WIN app. As suggested by the top authorities, additional vaccinators have also been identified. We are also planning an additional training of staff, which will be held at the district level,” said Singla.

Sanjeev Kumar, district magistrate of Shahdara, where GTB hospital has been assigned as one of the session sites, said: “We have around 44 session sites in the district, out of which 31 are ready. The session site at the hospital is already ready and the work on the remaining sites will be completed soon. For carrying out the vaccination programme, we need to have three rooms and some of the sites have only two. So the work is going on and everything will be completed in time.”

The hospital has 70 doctors and supervisors, 110 vaccinators and 63 additional vaccinators to carry out the extensive drive. “The training of all healthcare workers has been completed. The dry run will happen at the hospital Saturday. A waiting area has been identified, and we have two separate rooms for vaccination and observation. There are 2,700 healthcare workers in GTB hospital.”

The city will vaccinate 51 lakh people in the first phase, including healthcare workers, police, civil defence volunteers, those aged above 50 and people aged below 50 with comorbidities such as diabetes, heart ailments, among others.

Gopi Krishna, district magistrate of central district, said: “We have identified 25 beneficiaries and the details have been uploaded on the application. There are 77 centres identified in our district and the preparations are going on. We are installing CCTV cameras for safety and storage of the vaccination. A team of 300 people have been trained for the immunisation programme.”

Dr Vardhan has directed district officials to complete work in the prescribed time. Naveen Aggarwal, district magistrate of Southeast district, said that a list of 15,000 beneficiaries has been uploaded from the district. “There are 47 session sites, out of which 30 are ready and additions need to be made at 17 other sites,” he said.

Meanwhile, the Union Health Minister said, “Let us attempt to implement it as a real exercise with attention to the minutest detail. Proper coordination will go a long way in building mutual understanding…”

Drawing from the pulse polio drive of 1994 in Delhi, he said that relevant stakeholders, NGOs, civil society organisations and others need to be mobilised. He also stressed on the need for adequate security arrangements at session sites, cold chain points and during vaccine transportation.