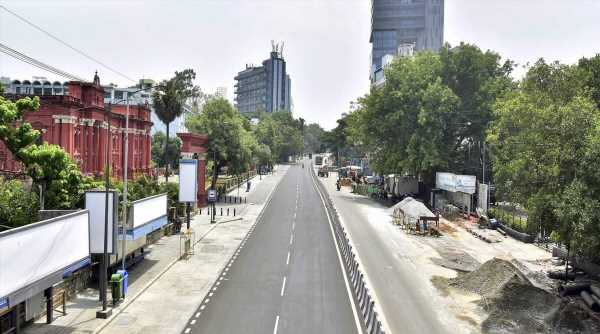 Officials have been given a week’s time to repair potholes and street lights in the industrial areas in BBMP’s Dasarahalli Zone.
. The chief commissioner of Bruhat Bengaluru Mahanagara Palike (BBMP), Gaurav Gupta, directed officials to expedite repair works at the Peenya Industrial Area in the northern part of the city.

Officials have been given a week’s time to repair potholes and street lights in the industrial areas in BBMP’s Dasarahalli Zone.

“Appropriate measures related to providing infrastructure facilities such as repairing the Peenya industrial area road, potholes, electric lamps, redevelopment of storm water drains to prevent waterlogging needs to be done at Dasarahalli Zone under BBMP limits. The officials have also been asked to address the repair related works on a priority basis,” Gupta said.

He added, “The 14th main road connecting all industrial areas must be developed immediately. The officials have been asked to take up work on 4km to 5km-long storm water drains (SWD) after identifying waterlogging-prone areas during the rainy season. They have been instructed to clear the silt in the SWD to facilitate smooth flow of water.”

BBMP officials are racing to complete pending development works across Bengaluru ahead of the polls to the city council, which is likely to be held this year.