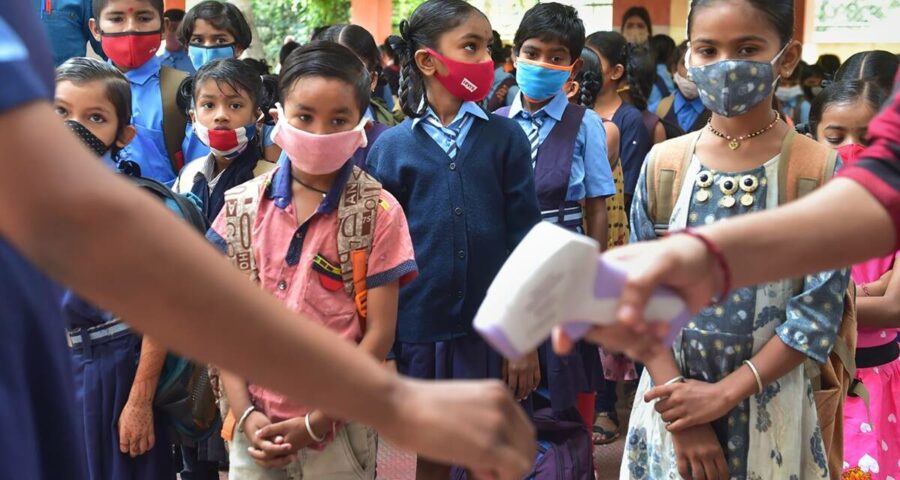 Bangalore Today Latest Updates, Bangalore Covid-19 Cases Live: With 345 recoveries, the number of active cases in the state stood at 8,644. Bengaluru urban topped the list with 137 new cases, as well as seven deaths. 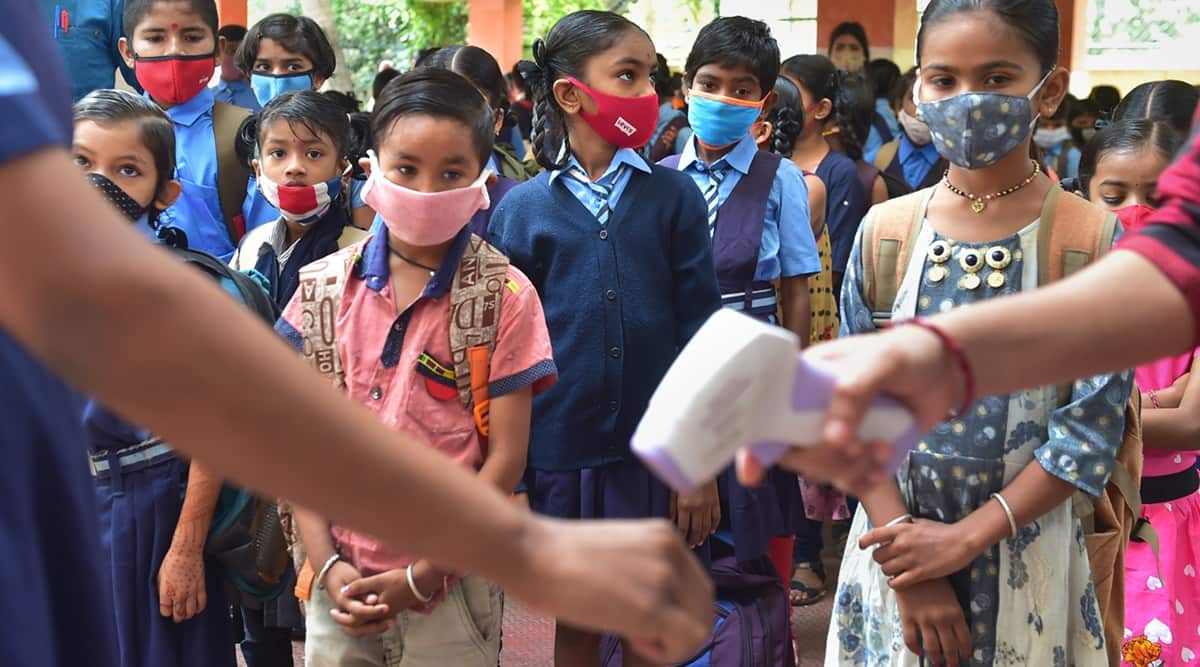 Bangalore Live News: Karnataka reported 292 fresh Covid-19 and 11 deaths on Sunday. With 345 recoveries, the number of active cases in the state stood at 8,644. Bengaluru urban topped the list with 137 new cases, as well as seven deaths.

In other news, Kannada actor Puneeth Rajkumar was laid to rest with full state honours in Kanteerava studio on Sunday. The actor’s mortal remains were taken to the studio at around 5 am from Kanteerava stadium, where they were kept for the public to pay their last respects. He was laid to rest next to his parents, Dr Rajkumar and Parvathamma Rajkumar The 46-year-old was declared dead at 2.30 pm on Friday following a heart attack.

Meanwhile, the Karnataka government has filed a fresh affidavit in the Supreme Court agreeing to abide by whatever the court decides, after saying it had “no immediate plans” to deport Rohingyas living in the state.

Senior theatre artist and film actor Prakash Belawadi is one among 66 achievers who will be conferred the Kannada Rajyotsava award on November 1, on the occasion of Karnataka Rajyotsava (Karnataka state formation day).

Veteran actor Devaraj and public health expert Dr M K Sudarshan, who is the head of the state technical advisory committee on Covid-19, have also been chosen for the annual awards.

As part of Azadi Ka Amrit Mahotsav, a central government initiative to mark 75 years of independence, 10 organisations involved in social service will also be felicitated with the state award. An NGO Adamya Chethana, run by former BJP leader Ananthkumar’s wife Tejaswini Ananthkumar, is among the 10 organisations chosen for the special award category.

As a part of its strategy to be better equipped with information in case of a surge in Covid-19 cases, the Karnataka government has decided to conduct another serosurvey which will also include children.

According to officials from the state health department, the exercise will help decision-making bodies to ascertain the extent of Covid immunity in people and to examine the effect of antibodies among those vaccinated and others. The rituals were restricted to family members and other dignitaries including those from the film fraternity. Chief Minister Basavaraj Bommai said the attendees’ list was limited due to space constraints in the studio. The police officials decided to take out the procession in the wee hours aware that fans would be joining in huge numbers and it would become tough to handle. However, hundreds of fans were part of the procession.